Rewards are being offered for information leading to an arrest and conviction of a suspect in two shootings that injured young boys in New Haven.

A $50,000 reward is being offered in each case for information that leads to an arrest and conviction of a suspect in either case.

In the first, a 9-year-old boy was shot when someone fired as his family's vehicle as they were traveling on Foote Street on April 30. It happened shortly after the boy was playing basketball with several other children in the neighborhood.

The injuries were non life-threatening.

In the second case, the 8-year-old boy was lying in a bedroom on the first floor when he was struck by gunfire just before 11:30 p.m. on June 28 in the area of Thompson Street between Newhall Street and Shelton Avenue.

He suffered a non life-threatening gunshot wound to his leg and was transported to Yale-New Haven Hospital.

Police previously said the vehicle of interest is possibly an early 2000s Honda Accord or Acura TL. 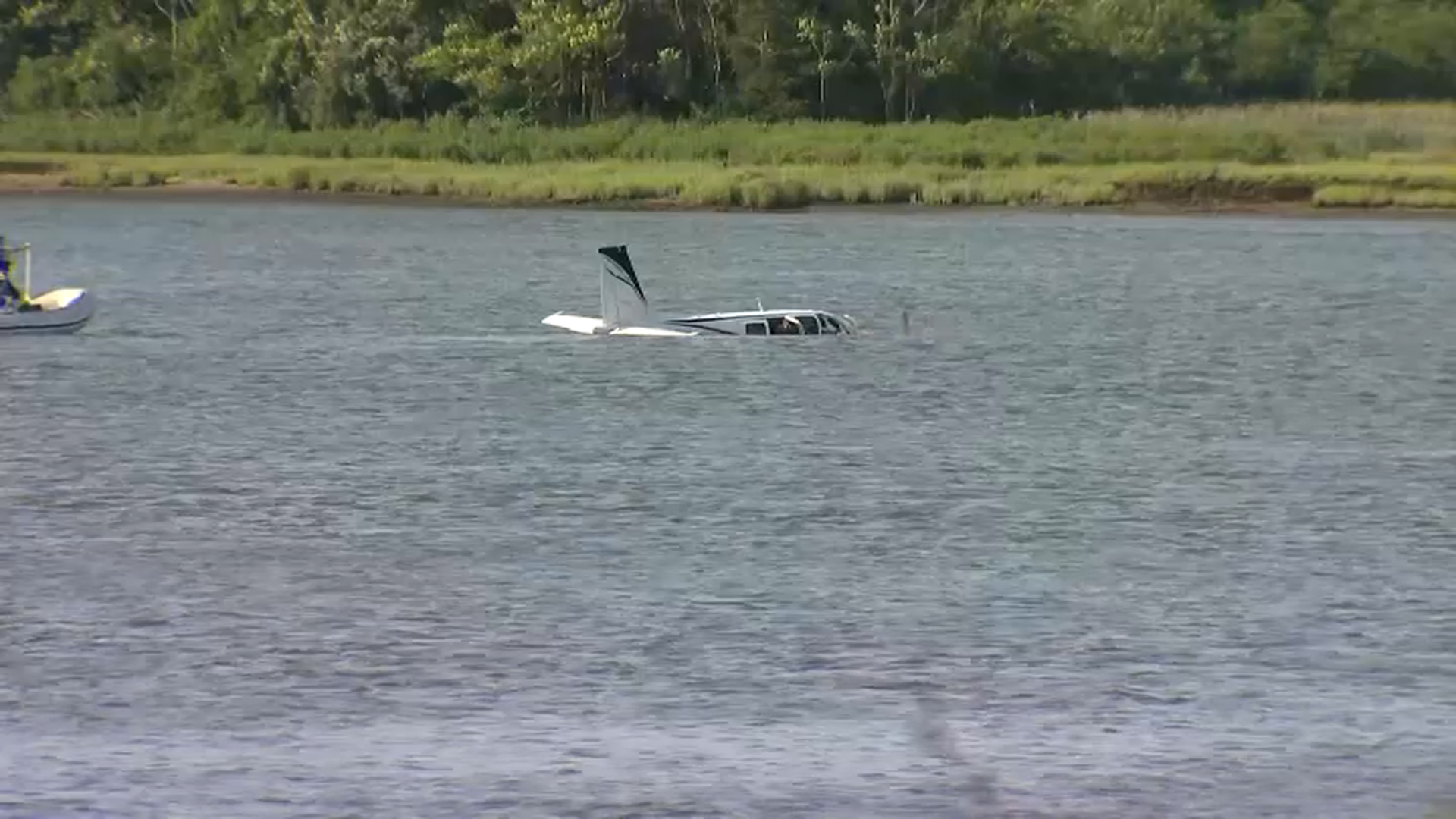 There is no indication the incidents are related.