A man is dead after a fire at Ocean View Village on Economy Drive in Westbrook this morning, according to the fire chief.

The fire was reported just after 7:30 a.m. and the Westbrook fire chief said it started in a basement-level apartment and was contained to that unit.

The man who died was in that apartment, officials said. There were no signs that he tried to escape and emergency crews are looking into whether he succumbed to smoke inhalation. 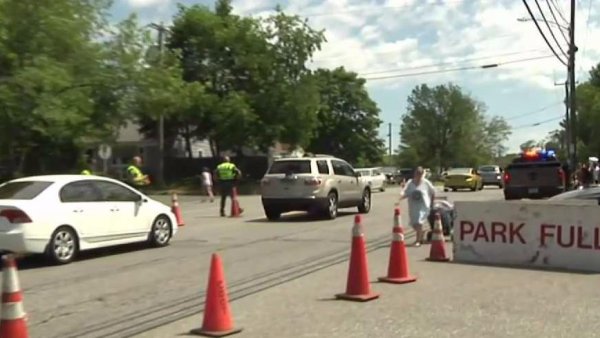 Firefighters who arrived at the scene had to force their way into several apartments to wake sleeping residents and evacuated about 10 people.

The fire was under control in about 10 minutes.

The fire marshal is investigating the cause of the fire.

Part of Route 1 was closed this morning, but the road has reopened.