There were signs that Sen. Chris Dodd could have a tough race when he was criticized over a mortgage deal from Countrywide. Then, some well-known people jumped on that vulnerability and said they were considering running against him.

Now the race could get tougher. Former Republican Congressman Rob Simmons said he will run against the five-term Democrat in 2010.

Simmons previously said he would meet Sunday afternoon with family, friends and a minister at Simmons Stonington home.

"The family had a long meeting today and was unanimous that I run,'' Simmons said in an e-mail to The Associated Press. "So, I'm running.''

Simmons, a former CIA agent, has won eight of the 10 political races he has run in his career, including three terms for the U.S. House of Representatives from the 2nd District, which covers more than 50 towns from Madison to Stonington and Enfield, the Hartford Courant reports. He lost in 2006 to Democrat Joe Courtney.

He also served as the state's business advocate for 22 months, but state deficit problems recently eliminated that office from the budget.

In a recent Quinnipiac University poll, Simmons beat Dodd by a narrow margin. Simmons took 43 percent while Dodd got 42 percent of those surveyed. 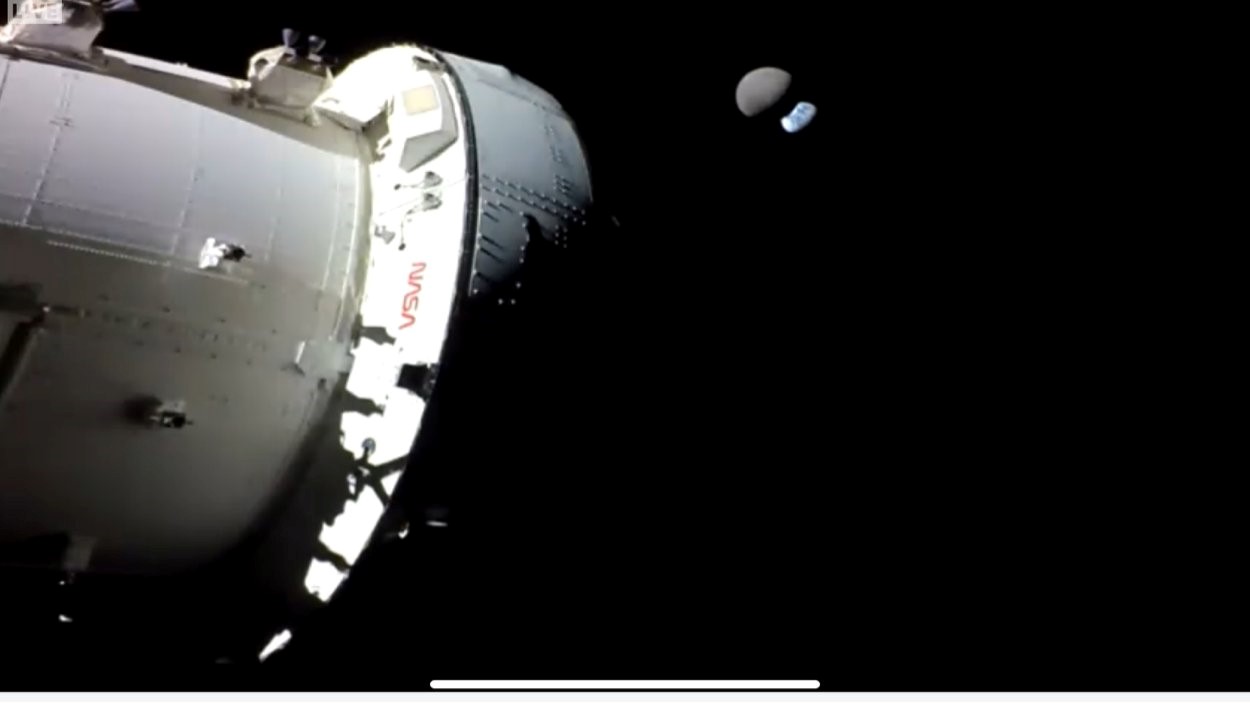 Dodd’s fifth term ends next year and he plans to run for a sixth.

Dodd, chairman of the Senate banking committee that oversees the mortgage and banking industries, is under investigation by a Senate ethics panel for mortgages he got from Countrywide Financial Corp. when he refinanced his Washington and East Haddam, Conn., homes in 2003.

Dodd has admitted to participating in a Countrywide VIP program, which he said he thought referred to upgraded customer service and not reduced rates.