Special Session Underway With Tax and Budget on Tap

Lawmakers convened Monday for a special session to hammer out final details on the budget as well as several other proposals that died in the final moments of the regular session.

The key priorities for the scheduled two-day session are finalizing changes to business taxes, hospital reimbursements and trimming spending.

State Sen. Martin Looney said the Democrats who control the General Assembly listened to business owners and hospitals by rolling back proposed business taxes and delaying one of them for a year.

On hospital spending, lawmakers put more money into the budget after fears of layoffs and service cuts were heavily proliferated by hospitals and their association.

"The extra money for hospitals will also lead to an additional federal match, which is important for hospitals that are operating under unfairly tight margins," Looney said.

Republicans argue that the budget is on a path of disaster following this fiscal year because of projected deficits following the two-year budget cycle.

"This is a very reactive budget from a bad budget that they passed. They tried to do away with some of the bad taxes but now they’ve left us in a bigger hole. This is extremely poor planning. This is a very bad budget. It’s the second-highest tax increase in Connecticut’s history," State Sen. Len Fasano said. 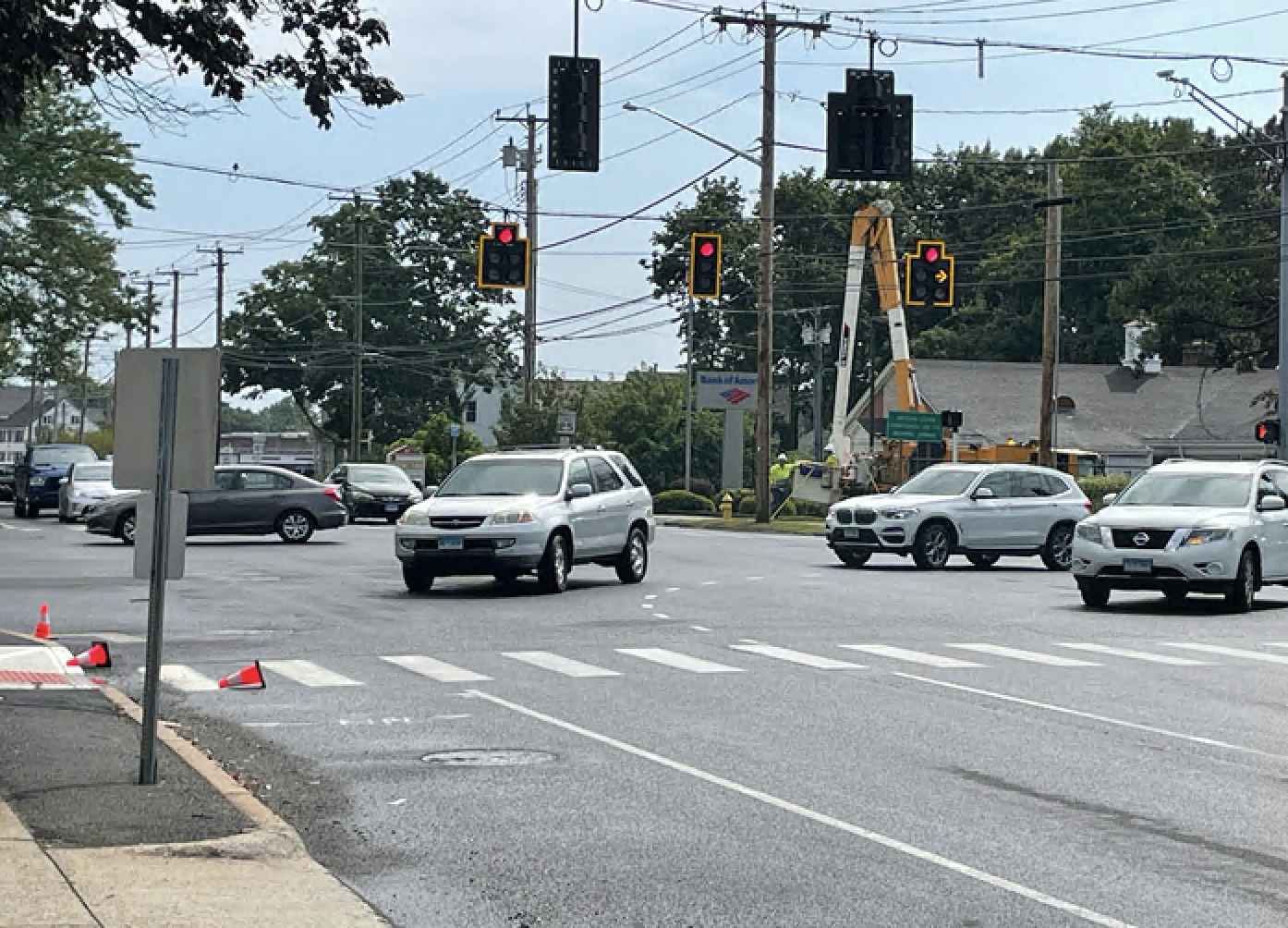 Looney argues that the projections are premature because the revenues have been so volatile in recent years.

Lawmakers will be back in Hartford Tuesday.