Crippled by crumbling foundations, first-time homeowners in South Windsor heard first-hand on Monday from officials who are searching for ways to fix a problem that is impacting hundreds, if not thousands, of homeowners across the state.

The NBC Connecticut Troubleshooters first broke the story in July about foundations crumbling at homes in Hartford, Tolland and Windham counties.

Town and state officials, as well as affected homeowners, attended the meeting at South Windsor Town Hall on Monday night, where lawmakers outlined solutions and the Department of Consumer Protection provided information on their investigation.

Jonathan Harris, the commissioner of the DCP, told the crowd that the state cannot come up with a perfect plan without first knowing how big the problem is.

As of last week, the DCP had received 181 complaints, Harris said. They know more homeowners are out there, but many are concerned about confidentiality. 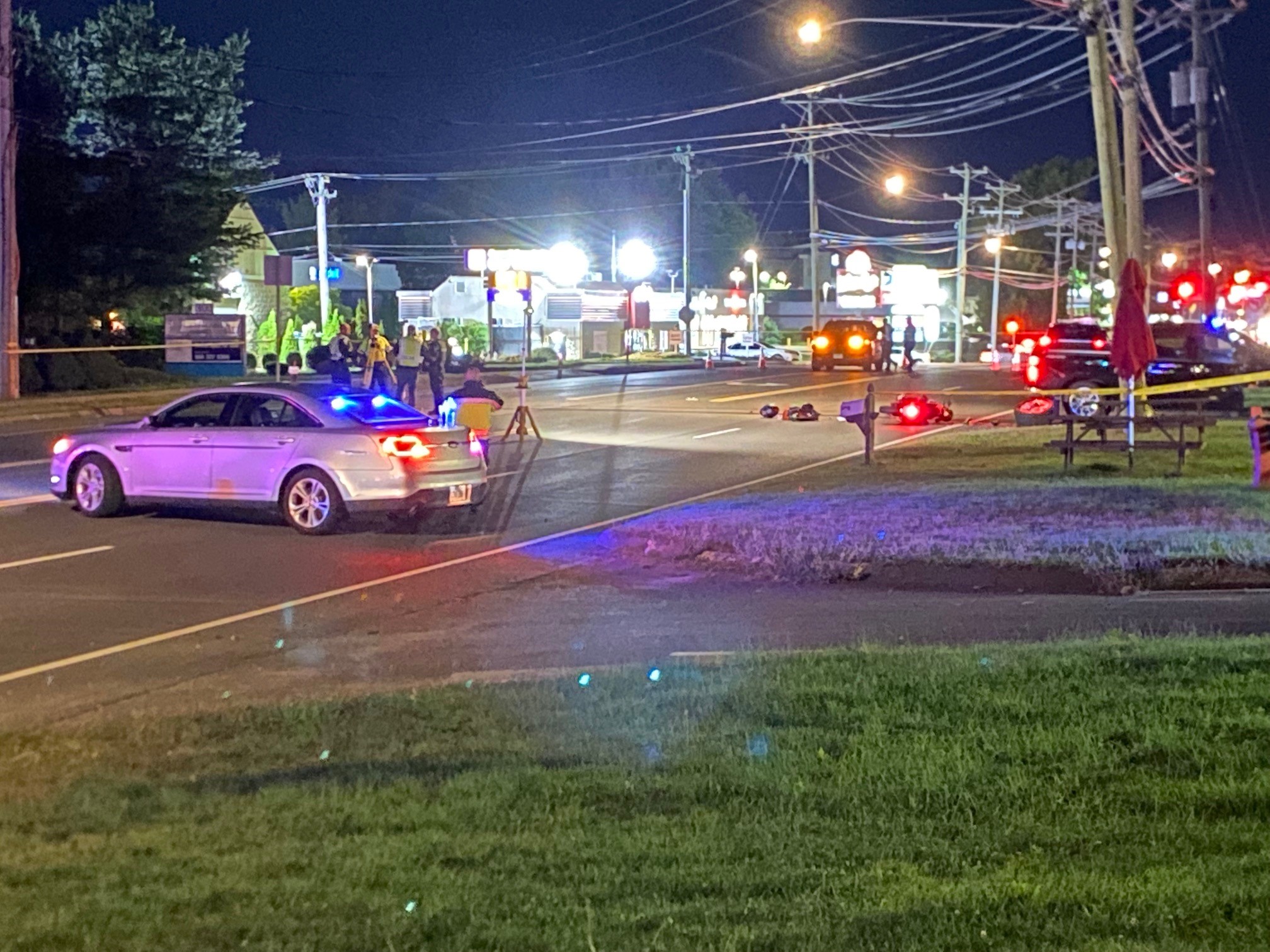 The state legislature is working on a couple of bills to address confidentiality concerns and quality control, but the big question for homeowners is money.

“It’s very expensive,” Lisa Martin, of South Windsor, said. “I don’t even know what percentage, but it would break me to fix it without any type of aid.”

Getting federal aid will not be easy.

Lawmakers told the crowd that FEMA requires 582 homes to be deemed uninhabitable due to foundation damage to quality. To see if they are anywhere close to that number, officials urged affected homeowners to file complaints with the state.

South Windsor set up a committee specifically to deal with crumbling foundations. They hope to have a public forum on the topic in May.

Preliminary results from the state’s investigation are expected sometime in April.