State Trooper Injured in Crash on I-95 in Fairfield

A Connecticut State trooper suffered serious injuries when his cruiser was struck while he was helping another driver early Sunday morning.

State Police said the cruiser was pulled over in the median on Interstate 95 northbound near Exit 22 in Fairfield with its lights activated to help a driver when a third vehicle traveling in the left lane veered into the shoulder and rear-ended the cruiser around 2:30 a.m.

The cruiser was then pushed into the first vehicle. 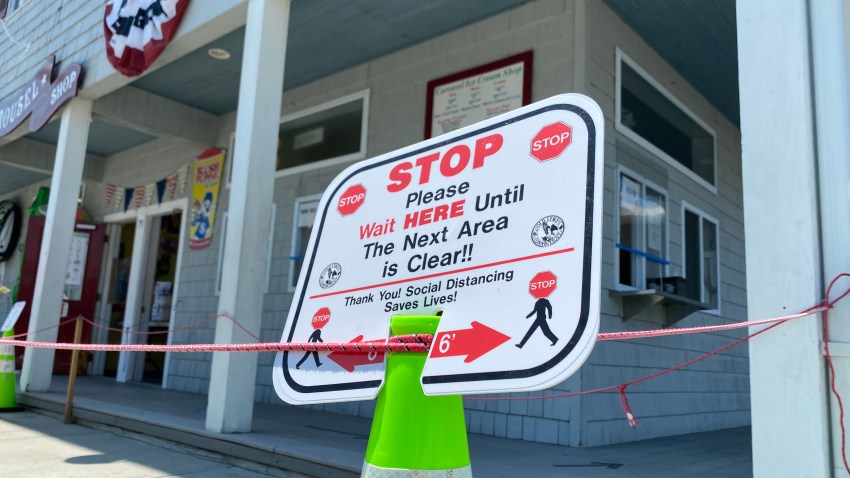 Visualizing The Impact of Social Distancing and Wearing Masks 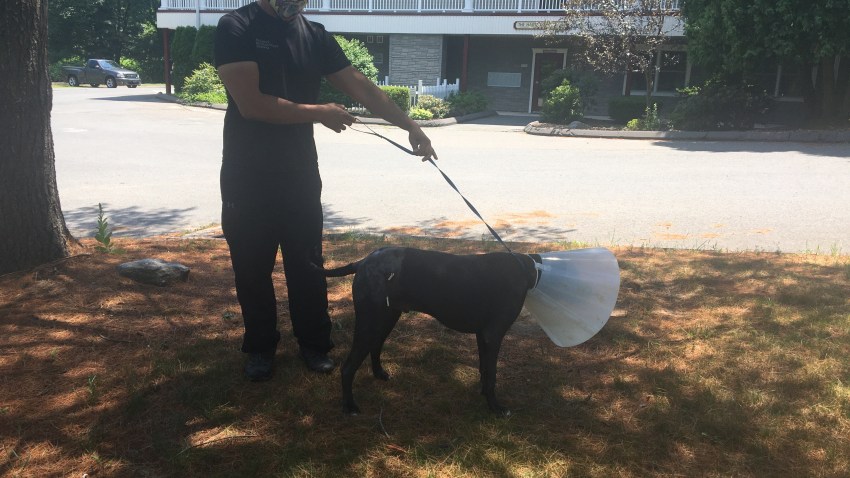 Police said the trooper and the third driver had to be extricated from their vehicles by the Fairfield Fire Department. The trooper, identified as Gregory Sawicki, was taken to Bridgeport Hospital with serious but not life-threatening injuries. The other two drivers and a passenger in the first vehicle were all taken to St. Vincent’s Hospital with minor injuries.

The crash remains under investigation. Any witnesses should contact Troop G at 203-696-2500.