Tanasi is suspected in armed robberies Wednesday at the Mobil gas station at 427 Hartford Road and the Xtra Mart at 95 Buckland Street, according to police. They said St. John is suspected in the burglary at Xtra Mart

Tanasi was located on Oakland Street in Manchester just after 1 a.m. Friday and charged with first-degree robbery, as well as other charges. His bond was set at $500,000.

Winchester police said they found St. John’s vehicle on Perkins Street and members of the Manchester Police Department also responded to the scene. 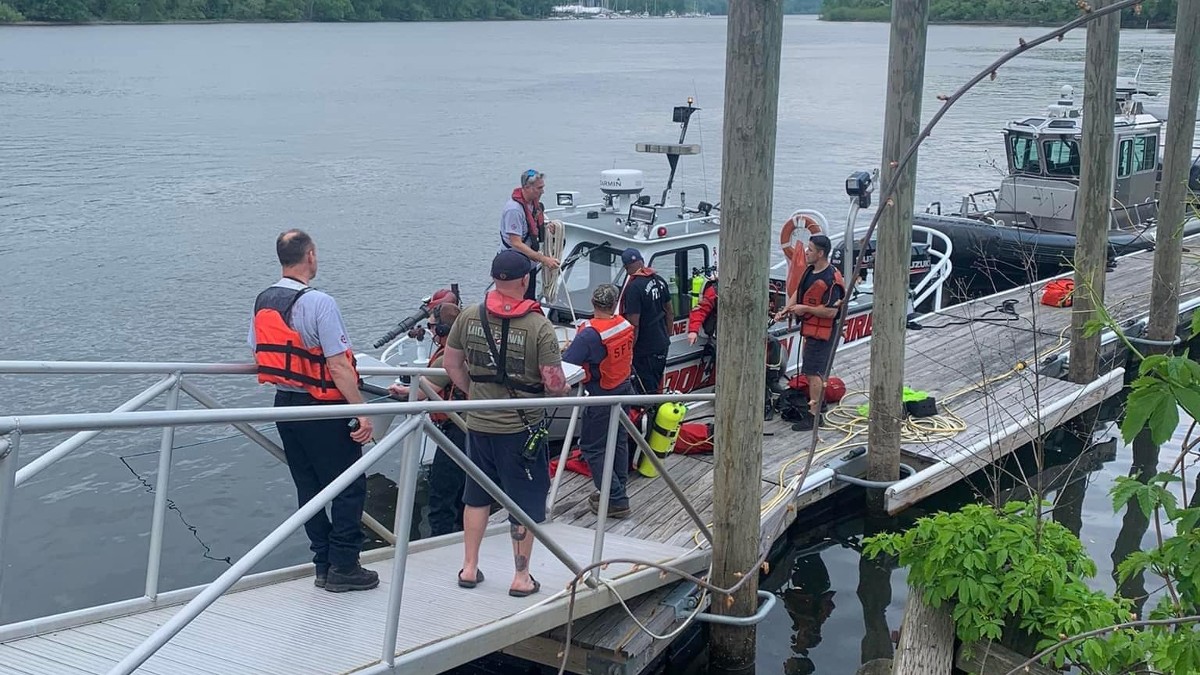 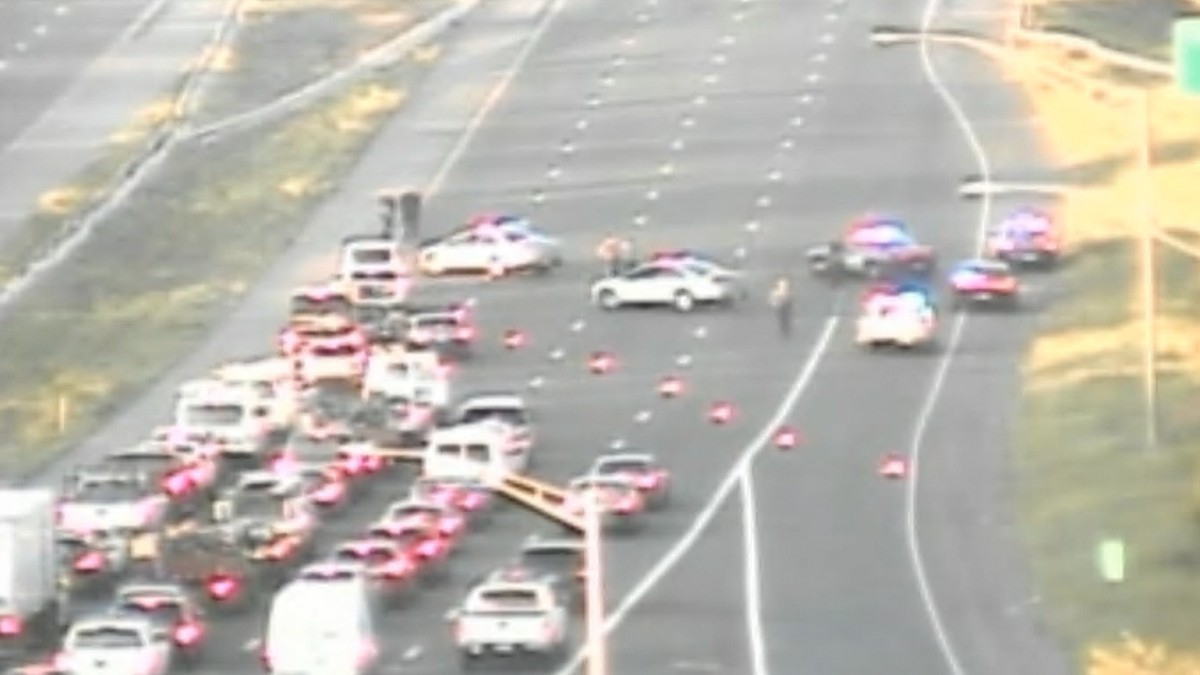 Authorities took him into custody around 5:45 a.m. and said they did not find at weapons on the premises.

He was processed at Winchester Police Department Headquarters and released to the custody of Manchester police.

St. John has been charged with robbery in the first degree, as well as additional charges. His bond was set at $250,000.