A teen is dead after a shooting in New London Wednesday night.

Crews responded to the area of Grand Street and Elm Street just before 6:30 p.m. to investigate a report of shots fired and an injured person in the roadway and found a 17-year-old young man.

Paramedics later pronounced him dead at the scene. Officials said during a news conference on Thursday afternoon that he'd been struck several times.

Ford said his son was a football player and had aspirations to be a rapper. He just recently started making music.

“It just hurts,” said Ford. “We don’t want to see other people hurt.” 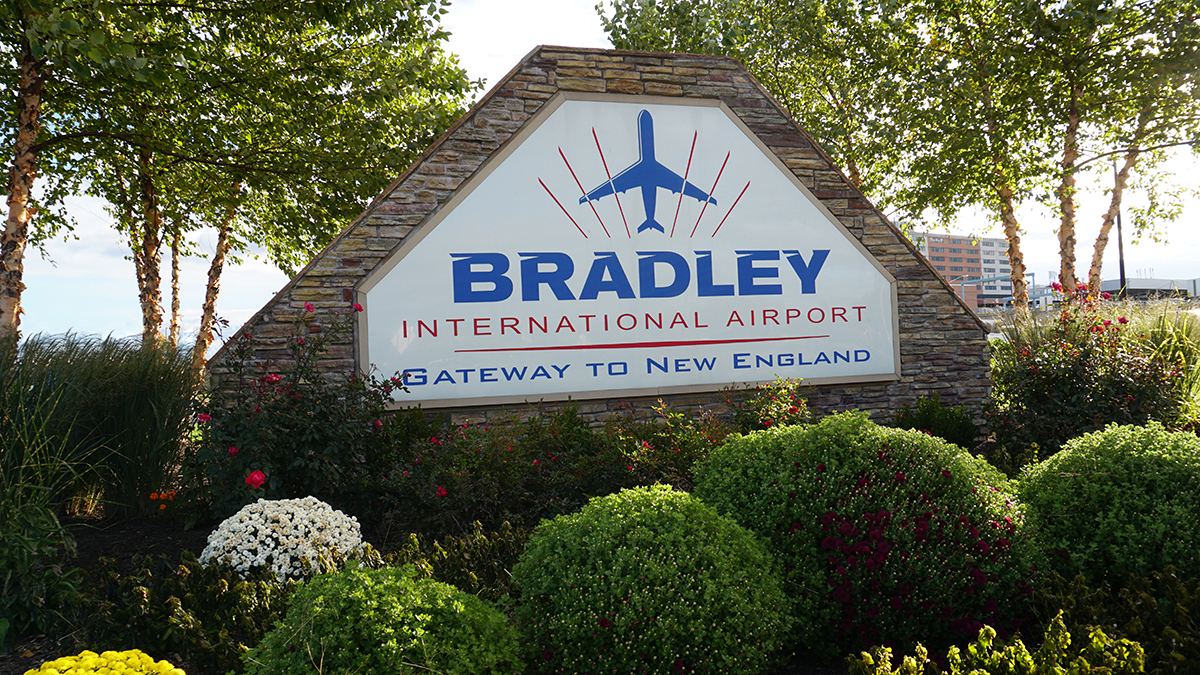 Ford said he didn't know what led to the shooting.

"For the city right now, today, the first thing we're concentrating on is mourning with (the teen's) family. We are a small, very close-knit city, and when something like this happens to one of our families, we all suffer with them" Passero said.

He said they will continue to work tirelessly to protect young people from a tragedy like the one that happened on Wednesday night.

A 17-year-old died after a shooting in New London on Wednesday night and the mayor held a news conference.

"It is with the deepest regret and sadness that I inform you about the tragic and sudden loss of one of our high school students. Our thoughts and prayers go out to the family and to the entire school community of which this student was a beloved part. This news is sure to raise many emotions, concerns, and questions, especially for our staff and students," Cynthia Ritchie, superintendent of schools for New London Public Schools, said in a statement on the school department website.

An investigation is underway after after a teen died after in a shooting in New London Wednesday night.

Ritchie wrote that New London Public Schools has crisis intervention teams available for students, families and school personnel and counselors are available at all schools for any students or staff members who need support.

The incident did not appear to be a random act, according to investigators.

Police said they have conducted several interviews and continue to investigate, but it was not a random act.

They said they are not ruling out any person or people and added that the investigation took them outside the city.

Police said a weapon and a vehicle were involved, but did not provide additional information.

No one is in custody. Anyone with information about and/or video concerning the shooting should call the New London Police Department’s detective bureau at 860-447-1481.

Anonymous information may also be submitted through the New London Tips 411 system by texting NLPDTip plus the information to Tip411 (847411).

New London Public Schools shared resources with families on helping children in a time of grief. Click here for those materials.