The maternity units at three rural Connecticut hospitals have closed, suspended services, or are planning to close, in the case of Sharon Hospital, forcing women to drive at least a half hour to another hospital to give birth.

“The numbers are gradually declining and they weren’t large to begin with,” Dr. Mark Hirko, president of Sharon Hospital, said.

Hirko said they were seeing maybe 180 births per year, which was not enough to support a maternity unit.

Johnson Memorial Hospital, which is owned by Trinity Health New England, said “after ongoing and careful consideration, we implemented a temporary pause of the labor and delivery services approximately one year ago. The decision was made largely in response to pandemic-related staffing challenges which resulted in staff turnover and difficulty in recruitment of new, qualified staff.”

The company says it doesn't have plans to permanently close the unit and hopes to bring on enough staff to return labor and delivery services to the hospital.

There’s a concern among some lawmakers that the decision had more to do with the bottom line. 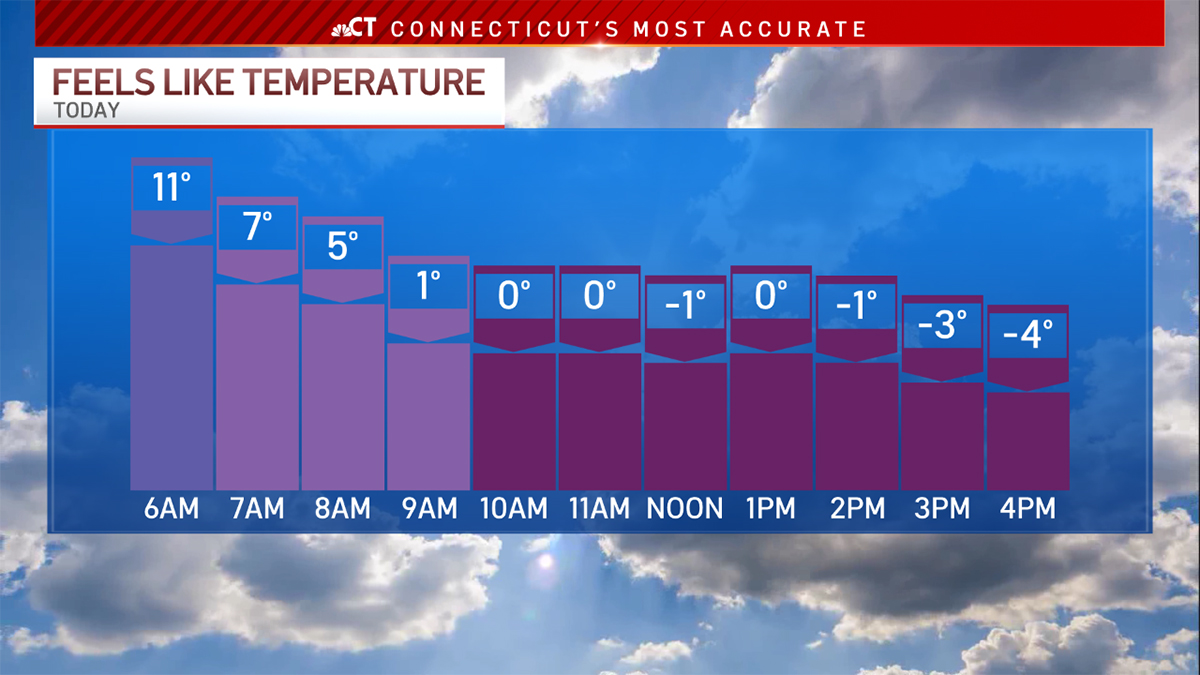 “Let’s be clear about hospitals in Connecticut. They’re nonprofits by in large and nonprofit hospitals have tax-exempt status on the state and federal level and in exchange for that they’re supposed to serve our community,” Tong said.

Getting on one of Connecticut's rural roads to get to another hospital is challenging.

“I’m not sure that people fully understand how challenging it can be to get out of Windham to another hospital,” Sen. Mae Flexer, D-Windham, said.

“If there’s an issue on that two-lane road or any of the two-lane roads that lead out of town you’re in a lot of trouble,” she added.

Hartford Healthcare, which owns Windham Hospital, declined to comment because it's waiting on the state’s final approval of the closed maternity unit.

“To see Hartford Healthcare eliminate these services at Windham Hospital, and the other hospitals dealing with similar issues they’re not even going through the process, it’s just outrageous.”

“If hospital systems aren’t going to do the right thing because it’s right for our patients and people in the community then we’re going to have to put some penalties in place,” she said.