Whole Foods said it takes the situation very seriously, saying in a statement that they "immediately removed and disposed of all products in the case, performed a deep cleaning, and brought in a third party service for a thorough inspection"

It's the six-second TikTok video that's quickly going viral, and something no one wants to see when food shopping.

A close look at the short snippet shows a mouse inside a butcher's case at a Manhattan Whole Foods, taking bites out of a pricey slab of veal.

The video was captured and posted on social media by Brittany Ellis, who is still trying to digest what she saw. She was grocery shopping with her mother a few days ago at the Columbus Circle Whole Foods, when she saw the shocking scene of the mouse munching on the deli meat.

"I'm just there trying to get someone's attention, that's when I pulled out my phone and started recording because it was one in a million — a mouse was just munching away," Ellis said.

Her own mother didn't believe it — until she saw the nasty and unsanitary sight with her own eyes.

"It made my skin crawl, I'm a big germaphobe," Ellis said. "My mom didn't believe me at first, she had to get close and she was like, oh my God you're right."

As of Friday night, the video was at well more than two million views. Shoppers were less than pleased to hear about the Ratatouille wannbe, even if the rodents aren't uncommon at all in New York City. 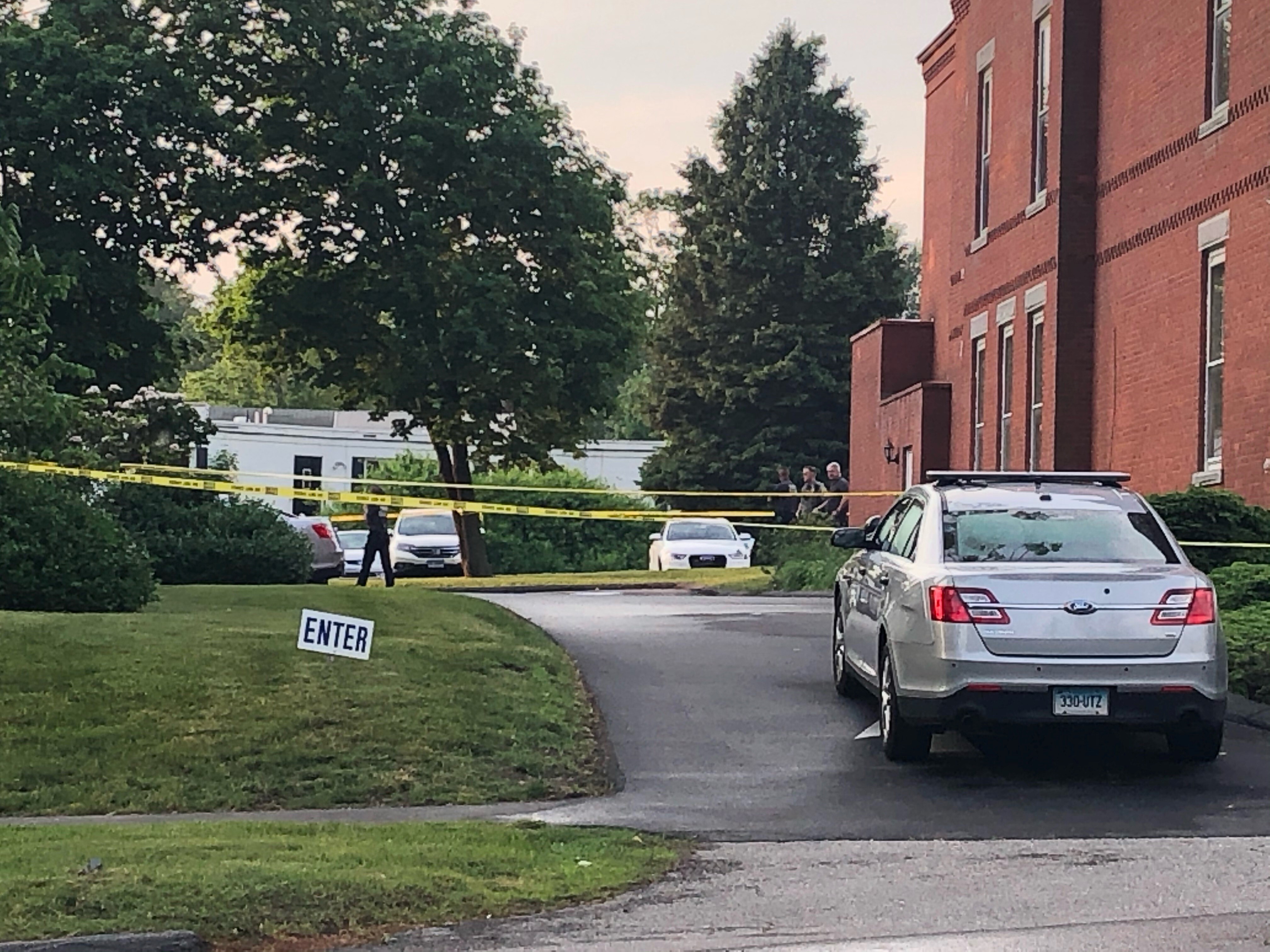 Whole Foods said it takes the situation very seriously, saying in a statement to NBC New York that they "immediately removed and disposed of all products in the case, performed a deep cleaning, and brought in a third party service for a thorough inspection."

The company went on to say that the store "diligently followed our detailed protocol in response and continues to work closely with our food safety system."

As for Ellis, she left the store after witnesses the rodent feast away, and hopes changes will be made.

"I just want people to be aware of the situation, and something needs to be done," she said.