Two Dead After Being Hit by Cars in East Hartford

A man and woman are dead after they apparently got out of their car and were hit by passing vehicles in East Hartford Monday night, according to police.

The victims have been identified as 21-year-old Bianka Romero of Windsor and 22-year-old Marc Plaza of East Hartford. 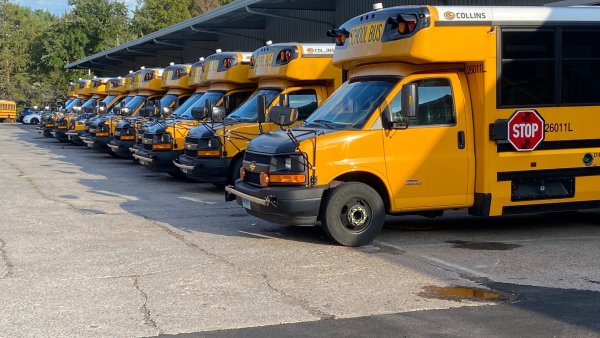 The other drivers remained on scene and are cooperating with the investigation, police said.

The road was closed in the area while police investigated, but it has since reopened.