UConn's national champion men's basketball team has submitted its second consecutive perfect academic progress rate score to the NCAA since being forced to sit out the 2013 postseason under academic sanctions.

The score of 1,000, which covers the 2013-14 school year, won't be official until the NCAA comes out with its national academic progress report in the spring, but the Associated Press obtained it under a state open records request.

Athletic Director Warde Manuel said it is a reflection on the type of student-athlete third-year coach Kevin Ollie has recruited into the program, and a commitment by the school to make academics a priority. 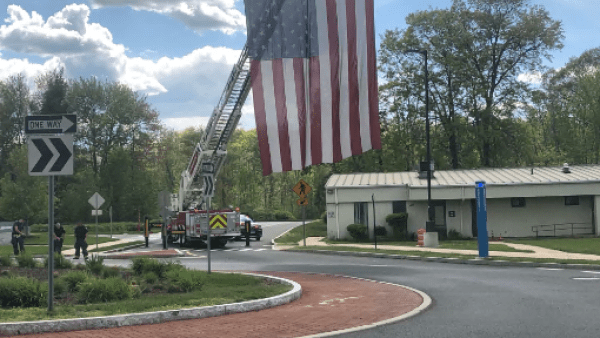