USS Hartford Returns to New London Naval Base From Deployment

Santa Claus helped welcome home the submarine USS Hartford from its deployment just in time for the holidays.

"Just in time for Christmas which is awesome," said Christa Ramsey, minutes before welcoming her husband home with the biggest of hugs.

The USS Hartford is returning from the European Command Areas of Responsibility where the crew supported national security interests and security operations.

"This last ride has been sweet," said Robert Ramsey. "We got our orders for Charleston, South Carolina so we're leaving this crappy weather."

Jasmine Wanier of Gales Ferry explained the struggles of having her husband deployed: "He's been gone since June so it's been pretty intense. We had a five and a half month old when he left and now he's almost a year."

Wanier's husband, Lt. Grant Wanier, said his son was the size of a meatloaf when he last saw him. 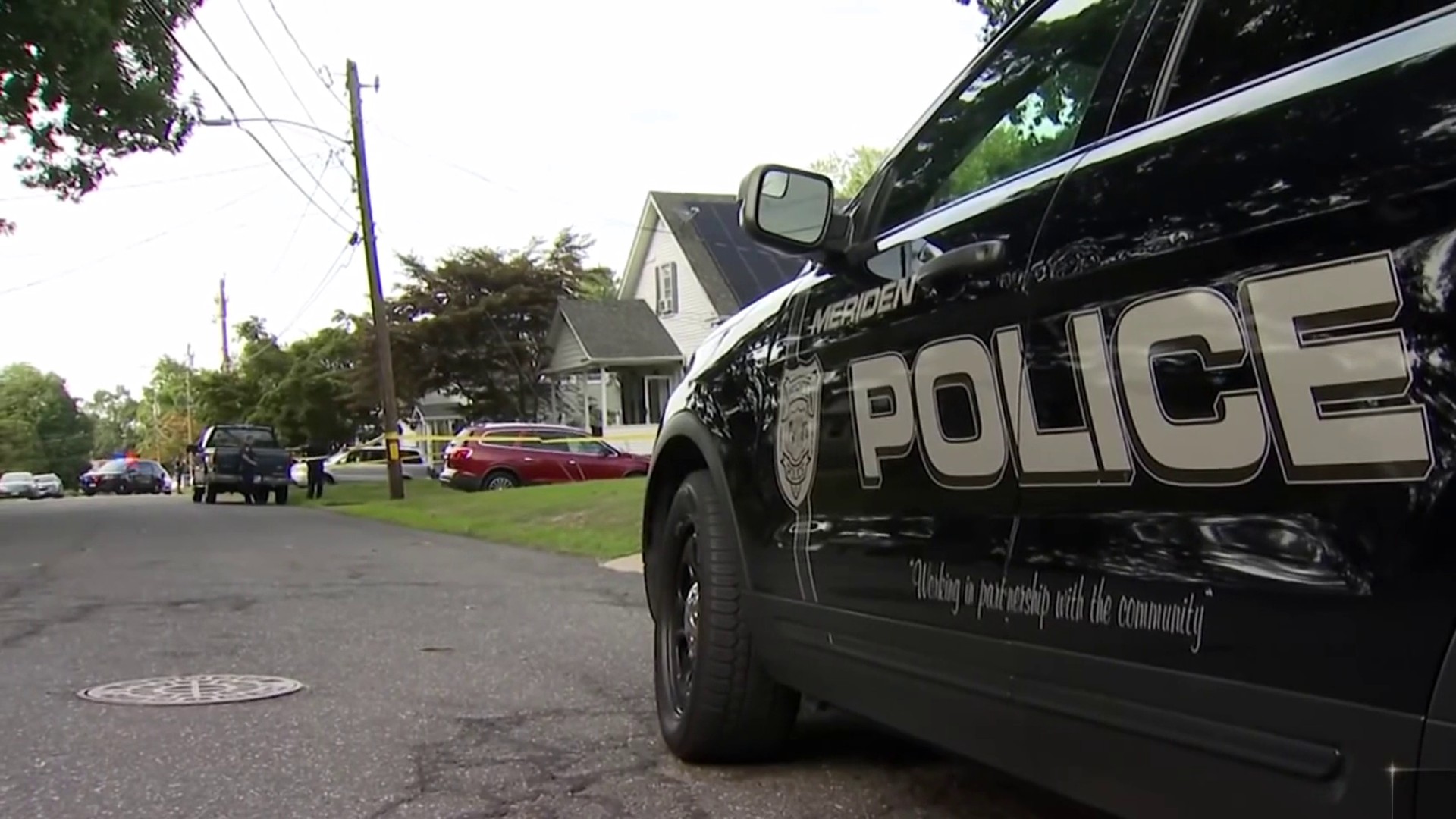 "There's nothing as amazing as pulling into port and seeing everybody on the pier screaming and it's awesome to be home," he said.