Victim, Suspect Both Taken to the Hospital After Hartford Stabbing

Two people were taken to the hospital after a stabbing in Hartford Tuesday.

Police said it happened near the gas station at 611 Maple Ave. The victim was stabbed in the stomach and taken to the hospital for treatment.

The suspect, who police said initially fled on foot, was arrested and also taken to the hospital. 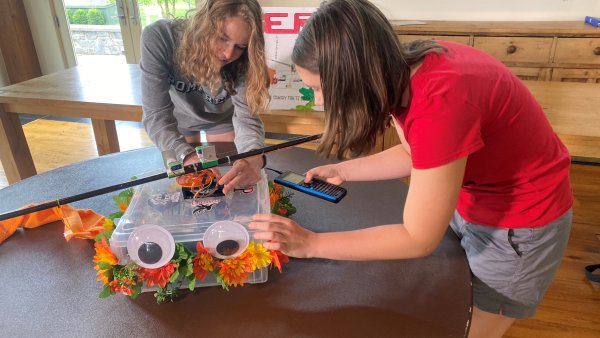 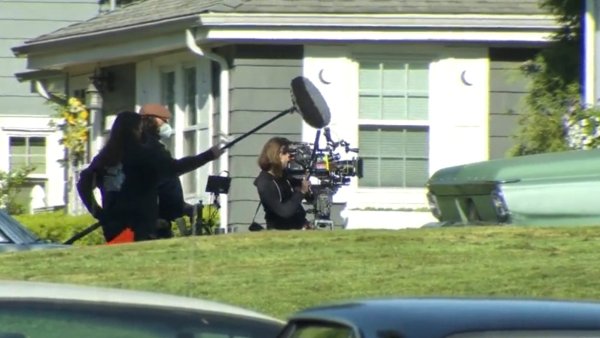 ‘We've Got Everything': More Hollywood Movies Filming in Connecticut

The case is under investigation and more details were not immediately available.