The cruiser had been taken while it was parked in front of Malden Police Headquarters, but officials were still trying to figure out how it was stolen

A woman was arrested early Wednesday morning after leading Massachusetts state troopers on a chase down Interstate 93 into Boston in a Malden police cruiser that was stolen in front of the city's police headquarters hours earlier.

When Malden police realized shortly before midnight that the cruiser was stolen, they issued an alert, and soon afterward, the cruiser was seen driving erratically on the Zakim Bridge, state police said.

Video shows the police chase through the O'Neill Tunnel in Boston.

A Massachusetts Department of Transportation camera in Boston's O'Neill Tunnel captured law enforcement vehicles involved in a chase early Wednesday morning. The vehicle was a stolen Malden police cruiser; its driver, a 38-year-old woman from Malden, was arrested on Massachusetts Avenue in Boston, officials say.

The woman, who has been identified as Renelle Sonia, 38, of Malden, was taken into custody at the scene.

No one was injured and the cruiser was not damaged, police said.

Sonia was charged with negligent operation, driving without a license, possessing stolen property and failing to stop for police. In Roxbury District Court Wednesday morning, Sonia's attorney questioned her client's competency, and the judge allowed a doctor to examine her before she is arraigned.

She was taken to Tewksbury State Hospital to be evaluated. A health professional who spoke to Sonia at court said she has an extensive history of mental illness.
She is due back in court June 27. 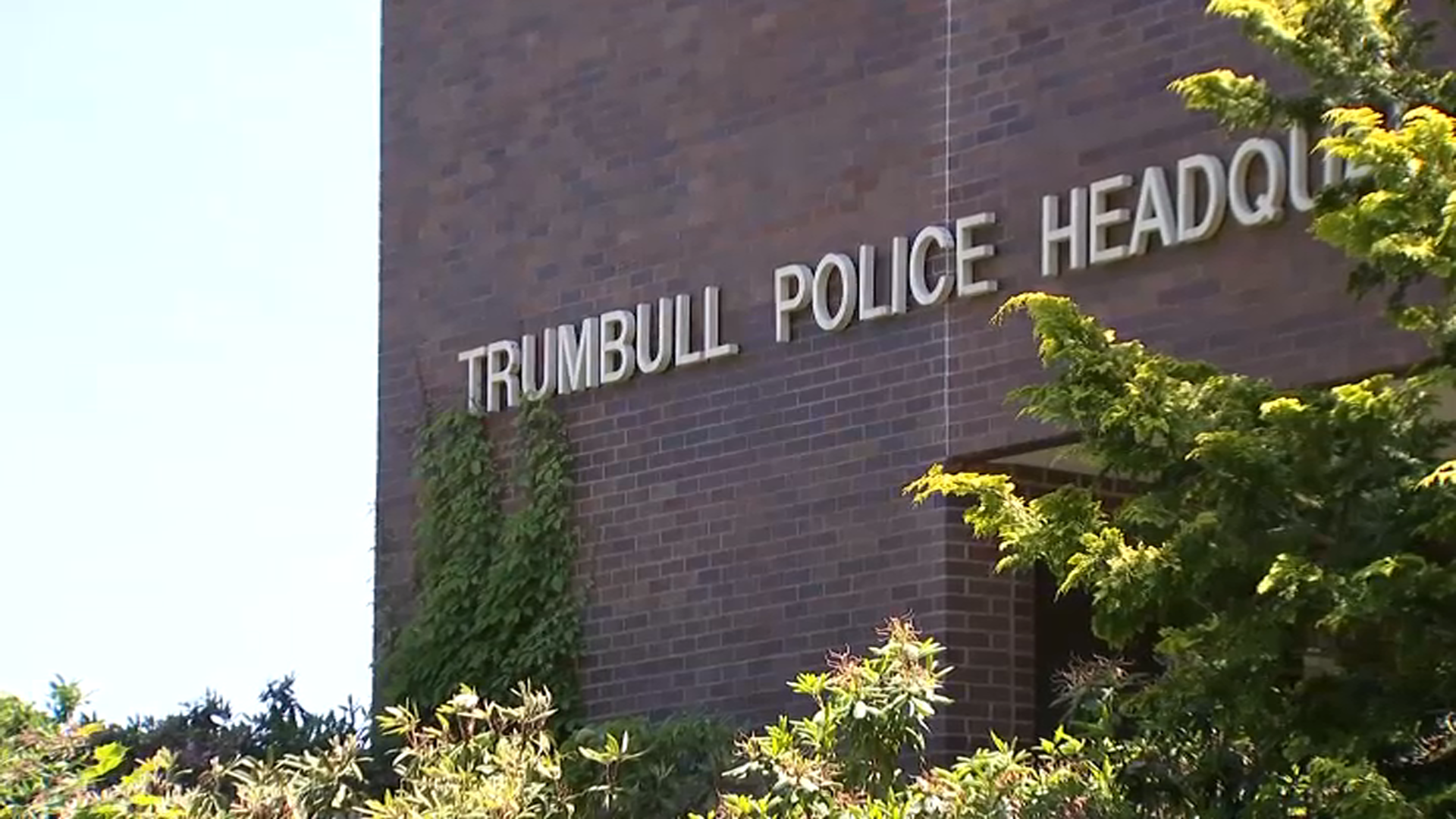 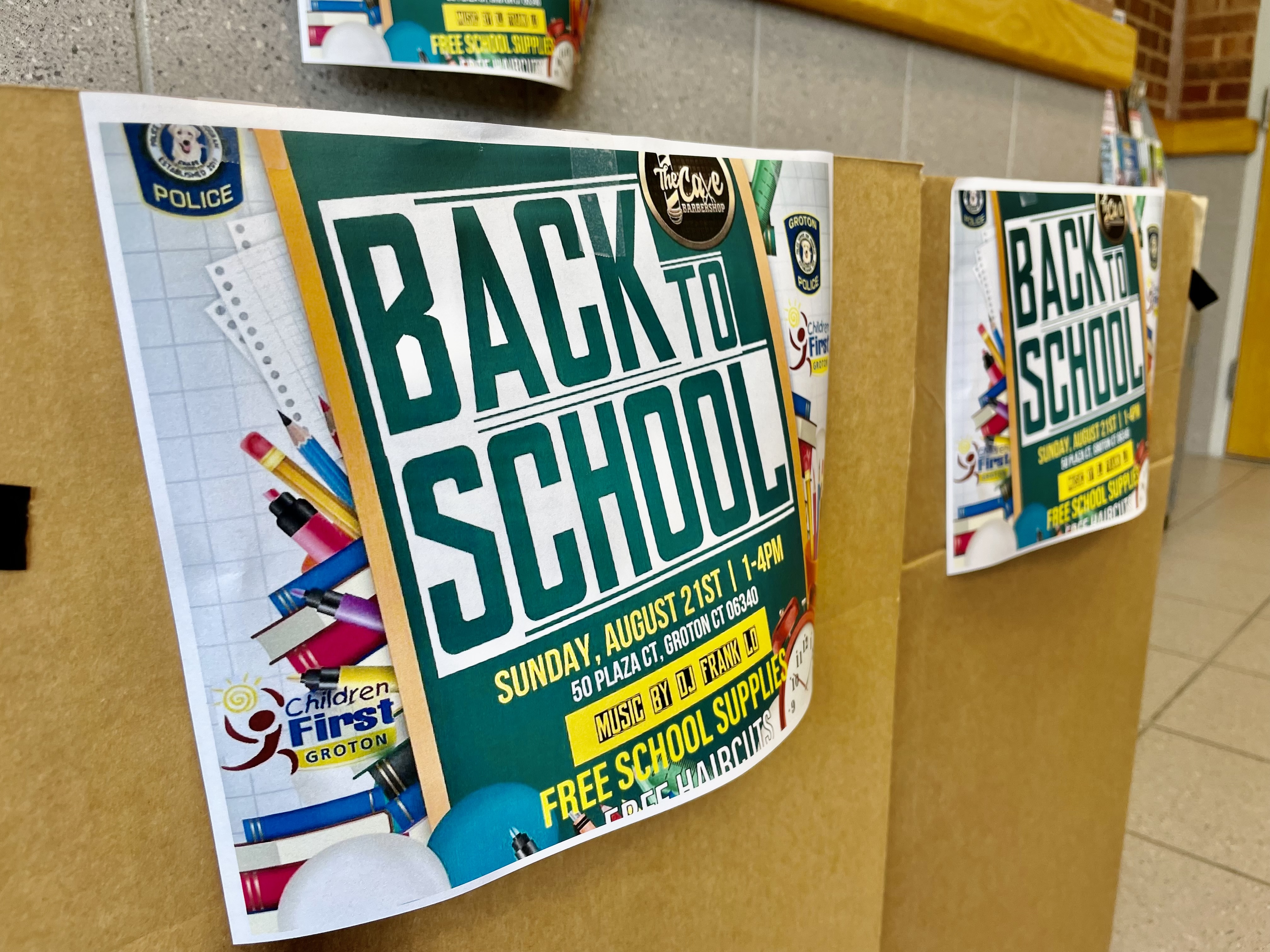 A woman was arrested after allegedly stealing a police cruiser in Malden, Massachusetts.

Malden police went to the scene to secure the cruiser.

The cruiser had been taken while it was parked in front of police headquarters on Eastern Avenue, officials said, after transporting a victim of another crime to the station. Other officers were there attending to the suspect as well.

But when the officer bringing the victim in walked back out to where he had parked his cruiser, it was gone, according to police.

Malden Police Captain Marc Gatcomb said it was lucky no one was injured, no property was damaged and nothing was taken from the cruiser.

"This person involved in the alleged theft of the vehicle was unrelated to the matter in question. So that remains under investigation the circumstances surrounding how the vehicle did disappear here at the station. That's going to take a little bit of time," Gatcomb said.