Police are investigating the homicide of a woman after relatives found her body in a New Haven apartment on Thursday evening.

Police have obtained a search warrant for her home.

Kwasiada appears to have been strangled to death, police said.

Man Taken to Hospital After Shooting in Shelton 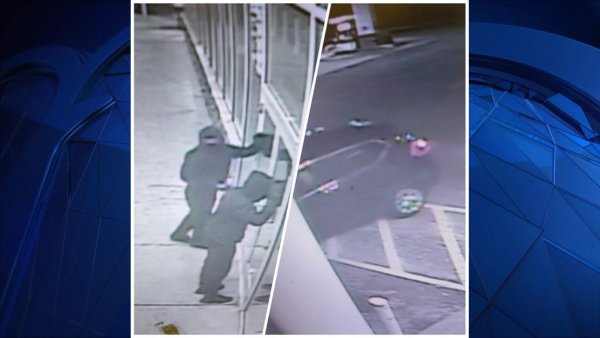 A body found hanged from a tree at the St. Bernard Cemetery around noon was identified as Jerome Reddick, who had a "turbulent" relationship with Robinson.

Police said Reddick committed suicide and they are investigating the deaths togther. Reddick was wanted on a 2014 arrest warrant for second-degree domestic assault involving Robinson.

While police are still doing forensic testing, Reddick is a suspect in Robinson's death.