Woman Dies After Being Hit by Minivan in Wolcott

A woman has died after being hit by a minivan while crossing the street in Wolcott Tuesday.

Wolcott police said the woman, identified as 40-year-old Julie Ricci, was crossing Meriden Road around 6 p.m. when she was hit by a Honda Odyssey. She was taken to St. Mary’s Hospital for treatment where she died of her injuries.

Ricci was trying to cross the street to go from a mini-mart to her apartment, police said.

The driver was cooperative and stayed on scene after the crash, according to police. No charges have been filed. 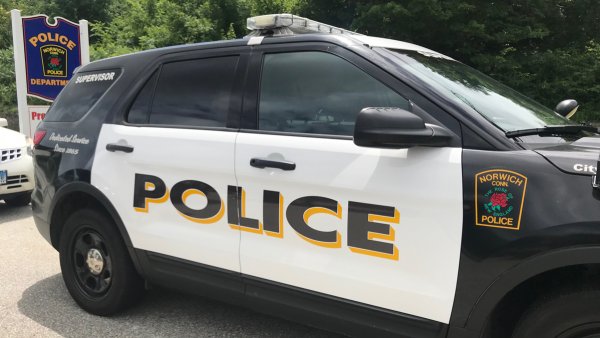