The centerpiece of Amazon's HQ2 project in Arlington County might not fly with the FAA.

The Metropolitan Washington Airports Authority (MWAA) says the proposed height for the head-turning Helix building is about 13 feet taller than FAA regulations allow that close to Washington Reagan National Airport.

The plans for the next phase of Amazon's HQ2 include four buildings, providing 2.8 million square feet of office space, spread across 2.5 acres. The PenPlace location, as it's called, is a massive proposal. The Helix is intended to be HQ2's centerpiece, designed to be the tallest, most eye-catching structure to reshape Arlington's skyline.

But could it all come down to just 13 feet?

In a statement to News4, MWAA says "the proposed height of The Helix building exceeded the FAA's maximum allowed height for flight procedures at Reagan National Airport by 13 feet." 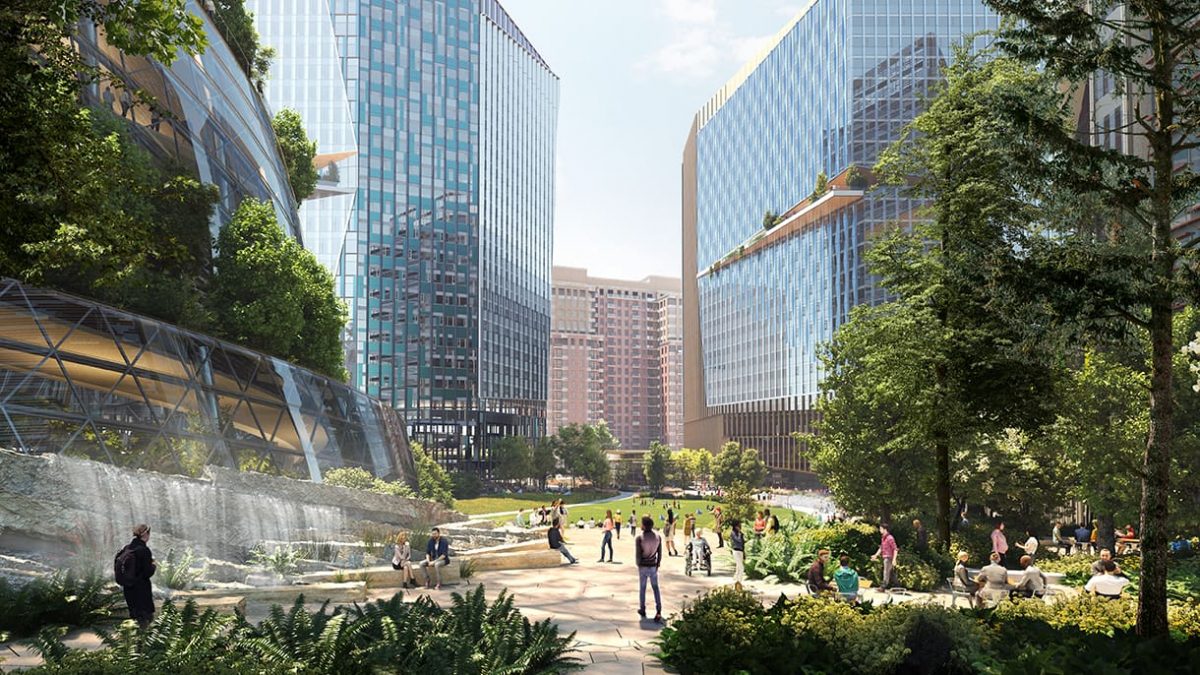 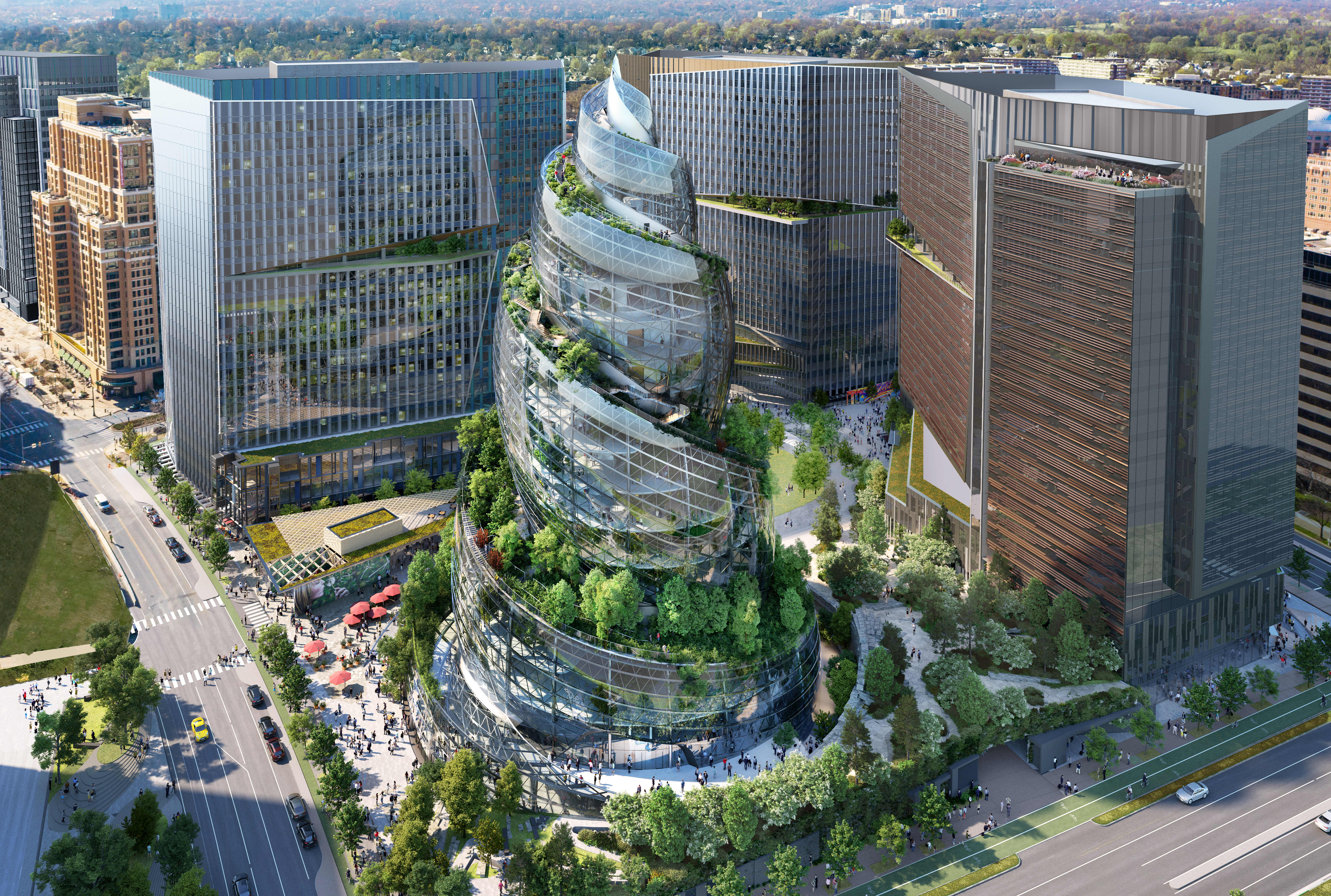 MWAA reported the height issue to the FAA and Arlington County.

In a statement to News4, the planning commission reviewing the HQ2 project says Amazon "...will need a 'Determination of No Hazard to Air Navigation' from [the] FAA prior to receiving building permits from Arlington County."

For its part, Amazon believes the current design is in line with FAA regulations, but the FAA will have the final say.

News4 reached out to the FAA for comment. A spokesperson promised to get back to us, but has not yet provided a statement.

See Full Statements from MWAA and Arlington County's Department of Planning Below:

The PenPlace site plan proposal is currently undergoing an inclusive public review process that will take into account viewpoints of all participants, including community members, multiple County committees and commissions, and state and federal agencies. Building height concerns from the Metropolitan Washington Airports Authority (MWAA) have been raised during the public process and were conveyed to the PenPlace applicant for coordination. The Arlington County Board will consider all opinions prior to making a final decision on the proposed site plan, an action that is not anticipated to occur until later this year.

The County requires all site plan applicants to obtain an official determination from the Federal Aviation Authority (FAA) certifying that any constructed buildings do not pose an adverse impact to air navigation and safety. The FAA is currently conducting its aeronautical study concerning the PenPlace proposal. If the site plan is ultimately approved by the County Board, the applicant will need a “Determination of No Hazard to Air Navigation” from FAA prior to receiving building permits from Arlington County.

More information about the public review process is available on the PenPlace project webpage.

The Federal Aviation Administration (FAA) tasks individual airports with monitoring proposed construction building heights to ensure they are compatible with the local airspace. In evaluating the application for Amazon’s HQ2 PenPlace structures, engineers with the Metropolitan Washington Airports Authority noted that the proposed height of The Helix building exceeded the FAA’s maximum allowed height for flight procedures at Reagan National Airport by 13 feet, which was reported to the FAA and Arlington County, as is required by regulation. The Airports Authority welcomes Amazon’s new headquarters and is committed to assisting the parties with this issue.