Tropical Storm Fay brought rip currents along the Jersey Shore, and one man gave his life to save other swimmers.

The body of a man thought to be lost at sea was found on the Atlantic City beach Saturday, nearly 24 hours after a search began involving Coast Guard helicopters and police boats.

Jalan Alston, 18, gave his life Friday night to save two women in the ocean off Ventnor. They were caught in rough waters brought by Tropical Storm Fay, the Coast Guard and Ventnor police said.

Alston pushed the women toward land, putting himself in harm's way and ultimately sacrificing his own life, police said.

"Let it be known my brother was a hero," Alston's brother told NBC10 before news of his passing was known.

Alston, of New York, was found after authorities had called off the search Saturday night.

“Our deepest condolences go out to the family and friends of Jalan,” said Capt. Jonathan Theel, commander of Coast Guard Sector Delaware Bay. “It’s always difficult to suspend a case and it weighs especially heavy on our hearts knowing that he was helping others.” 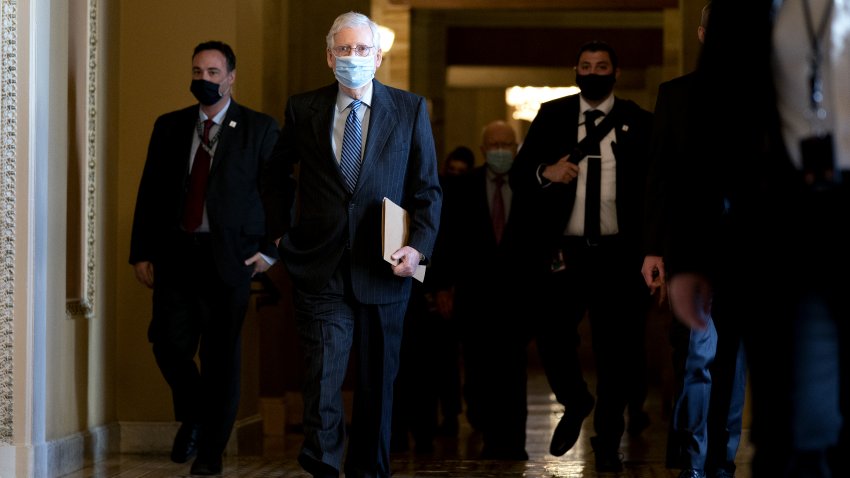 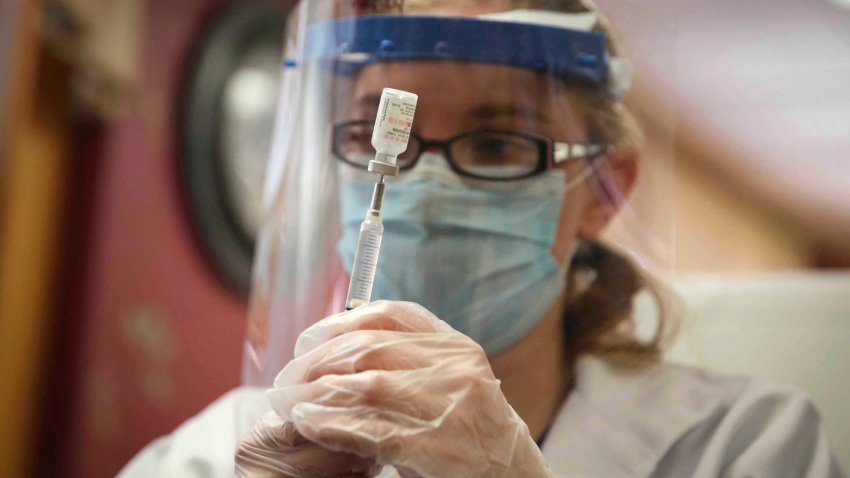 Virus Updates: Wealthy in Fla. Got Jabs Before Much of State; Retailers Will Still Require Face Masks

Lifeguards were seen doubled up in Ventnor Saturday, warning swimmers of dangerous currents still lingering along the Shore, even though Fay has moved out of the area. Swimmers were asked to stay close.

WATCH: NBC10's Glenn Hurricane Schwartz explains that you should still watch out for rip currents at the Jersey Shore and Delaware beaches on Sunday.