Desperate for Workers, US Restaurants and Stores Raise Pay

U.S. restaurants and stores are rapidly raising pay in an urgent effort to attract more applicants and keep up with a flood of customers as the pandemic eases.

McDonald's, Sheetz and Chipotle are just some of the latest companies to follow Amazon, Walmart and Costco in boosting wages, in some cases to $15 an hour or higher.

The pay gains are, of course, a boon to these employees. Restaurants, bars, hotels and stores remain the lowest-paying industries, and many of their workers ran the risk of contracting COVID-19 on the job over the past year while white-collar employees were able to work from home.

Still, the pay increases could contribute to higher inflation if companies raise prices to cover the additional labor costs. Some businesses, however, could absorb the costs or invest over time in automation to offset higher wages.

Do you know what a 'ghost kitchen' is? Well you may have ordered your last meal from one and that has some restaurant owners worried.

States and cities are easing business restrictions as COVID-19 deaths and cases plummet, and in places like Florida, Nevada, and Texas, restaurant traffic is above or near pre-pandemic levels, according to OpenTable, a software provider to the industry.

Many companies say they are struggling to find workers.

“Customers are coming back faster than restaurants can staff up," said Josh Bivens, research director at the left-leaning Economic Policy Institute. "By raising pay, they are able to get more workers in the door.”

In April, even as overall hiring slowed, a category that includes restaurants, hotels and entertainment venues hired more new workers than it did the previous month, a sign the extra pay is working.

McDonald's on Thursday said it will raise pay for workers in its 650 company-owned stores to an average of $15 an hour by 2024. Entry-level employees will make $11 an hour. The company is urging its 14,000 franchised restaurants to make the same changes. 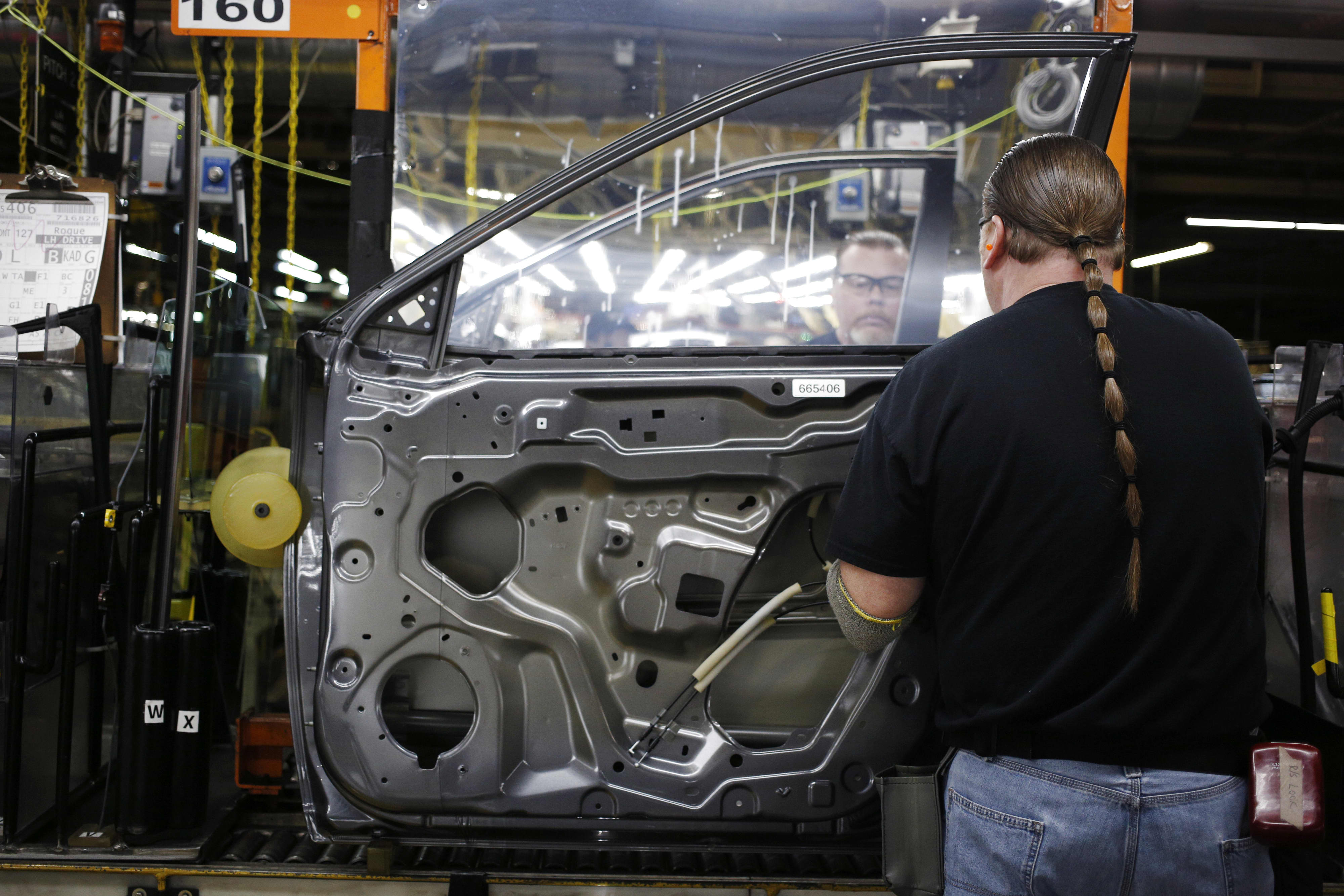 Economist Calls for Calm on Inflation Talk: ‘Everything Ultimately Will Settle Down' 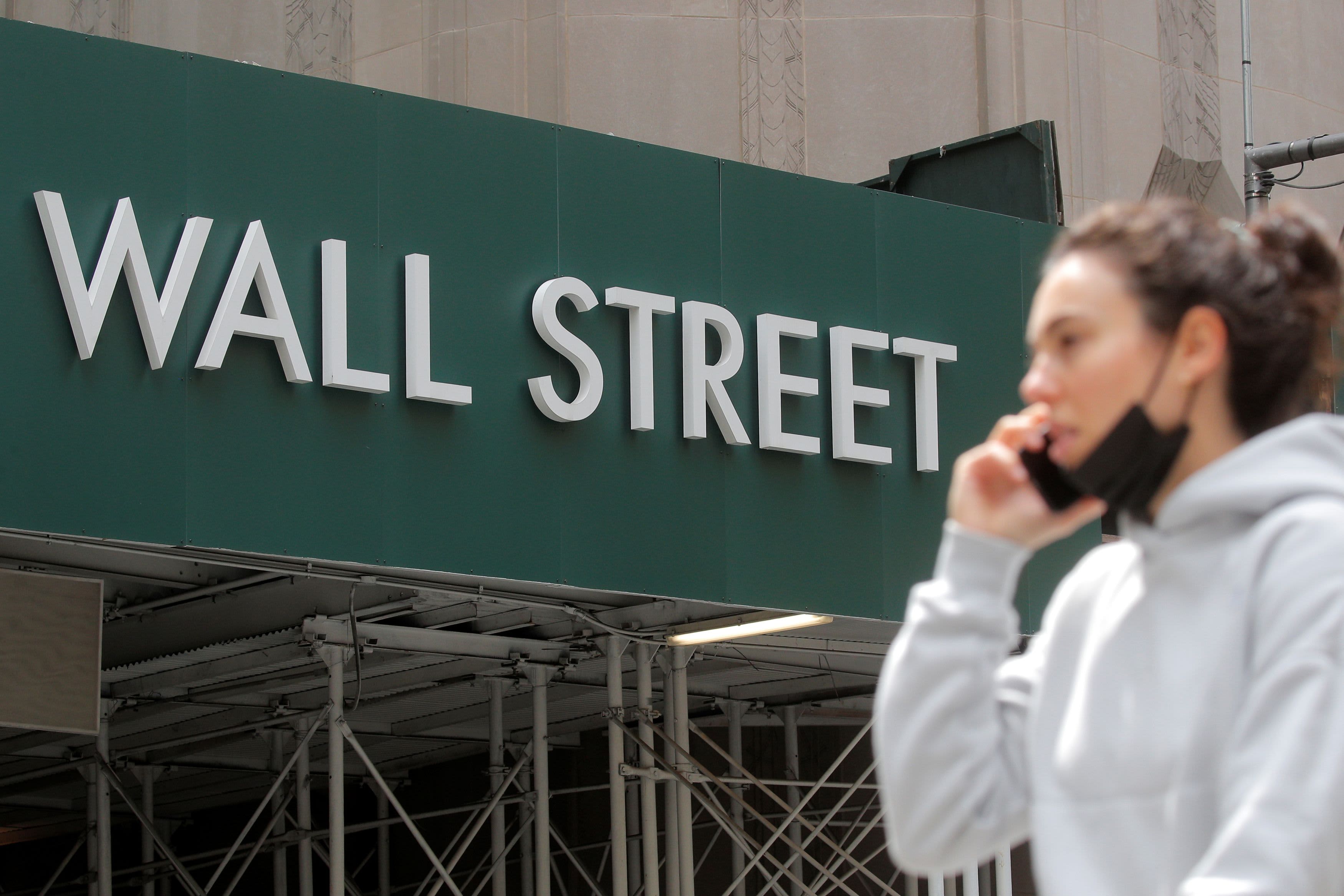 Also on Thursday, Amazon said it will pay new hires $17 an hour, as it seeks to add 75,000 new workers. The online giant said it is offering a $100 bonus for new hires who have been vaccinated.

And Sheetz, a mid-Atlantic convenience store chain, said Monday it is giving its 18,000 employees a $2-an-hour raise and an additional $1 an hour for the summer.

Across the restaurant industry, the pay gains have largely returned overall wages to the same growth trend they were on before the pandemic, Bivens said. He expects the increases to climb above that trend in the coming months.

Consumer prices rose 0.3% at restaurants in April, far less than their labor costs that month. That suggests many restaurants are accepting smaller profits rather than passing on the costs to customers, Bivens said. Restaurant prices have risen 3.8% in the past year, which is above pre-pandemic levels.

Worries about higher inflation have dominated financial markets after consumer prices jumped 4.2% in Aprilcompared with a year earlier, the biggest gain in 13 years. But the rise was driven largely by soaring used car prices and more expensive airline tickets, not higher labor costs.

President Joe Biden traveled to Pittsburgh on Wednesday to spell out his administration’s plan to “Build Back Better.”

In a sign that companies in general are struggling to add workers, the number of available jobs in the U.S. shot to 8.2 million at the end of March. Yet employers added just 266,000 jobs in April, far fewer than the previous month.

Some of the unemployed are reluctant to return to work for fear of contracting COVID-19, while many women have left the workforce to take care of children who are still in online school. Because of an extra $300 in unemployment aid, some of the jobless are receiving more in benefits than they earned at their old jobs.

Gad Levanon, a labor economist at the Conference Board, a business research group, said labor shortages will probably be temporary, which suggests pay won't necessarily keep rising at the same pace.

Secretary of Energy Jennifer Granholm voiced support for President Joe Biden’s infrastructure legislation on Thursday, saying that the bill would create “millions” of jobs in the green technology and energy fields. “We want to create good paying jobs all across the country,” Granholm said. “And there will be millions of them if this is passed.”

Even with the recent wage gains, weekly pay averaged just $477.40 in April in a category includes restaurants, bars, hotels, amusement parks and other entertainment venues.

That partly reflects the many part-time workers in the industry, some of whom prefer shorter schedules. But others would probably work more if they could.

Fight for $15 and a Union, a labor group that is trying to unionize fast food workers, said that the increases aren’t enough and that it will continue to demand a starting wage of $15 per hour for all McDonald’s workers.

“Clearly, McDonald’s understands that in order to hire and retain talented workers, something needs to change,” McDonald’s employee and union organizer Doneshia Babbitt said in a statement. “Now, they’re raising pay for some of us and using fancy math tricks to gloss over the fact that they’re selling most of us short.”

Fight for $15 is planning strikes in 15 cities next Wednesday ahead of the fast food giant's annual shareholder meeting.