Trump has repeatedly insisted that he's willing to be interviewed by Mueller's team, but Giuliani has said Trump's legal team is less enthusiastic

Donald Trump's lawyer Rudy Giuliani said Sunday the president may be open to an interview with special counsel Robert Mueller even if it involves some questions about alleged obstruction of justice in the federal investigation into Russia interference in the 2016 election.

Giuliani said negotiations continue with Mueller's office regarding the conditions for an interview, which Trump's legal team spelled out in a proposal this month.

Giuliani said Trump's team wants an interview basically limited to questions involving alleged collusion between the Trump campaign and Russia in the 2016 election, arguing that no "legal basis" exists for Trump to be questioned about obstruction. But Giuliani also told CBS' "Face the Nation" that Trump might be willing to address obstruction in some form.

"There is a sort of area of questioning and a group of restrictions on it that we could live with, I think," Giuliani said. "We have an outstanding offer to them. They haven't responded in about a week to 10 days. I don't hold that against them."

Giuliani said Trump could make a decision this week or next on whether to sit for an interview.

Trump has repeatedly insisted that he's willing to be interviewed by Mueller's team. But Giuliani has said Trump's legal team is less enthusiastic because Mueller and his staff might seek to believe witnesses who contradict Trump's account, such as former FBI Director James Comey.

Trump has given varying reasons for firing Comey in May 2017. 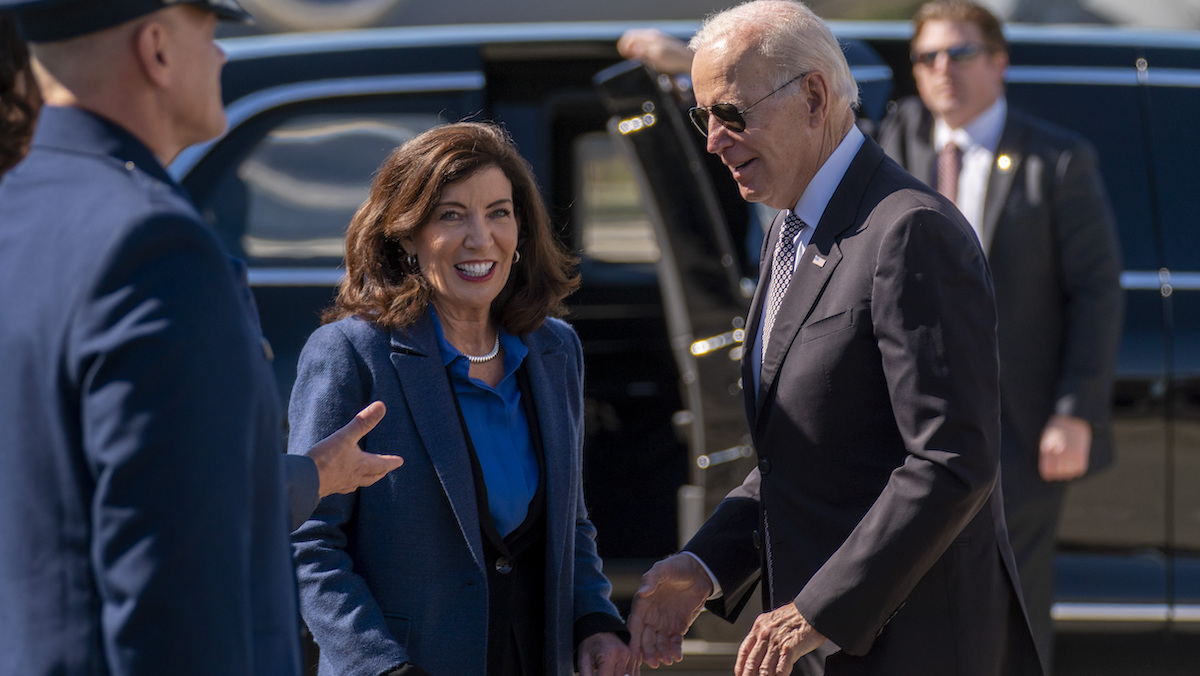 "We don't see the legal basis for a president obstructing by merely taking an action in firing somebody that he had every right to fire. And about 10 good reasons to fire. So we don't just acknowledge though the basis for that," Giuliani said. "But, you know, we might consider a few questions in that area also."