On Thursday, the Republican enters his confirmation hearing to become energy secretary

See what the actress just said about the award show lip-lock!

Perry told a Senate committee that if confirmed, he will be a passionate advocate for the department's core missions and will seek to draw "greater attention to the vital role played by the agency," especially in protecting and modernizing the nation's nuclear stockpile. 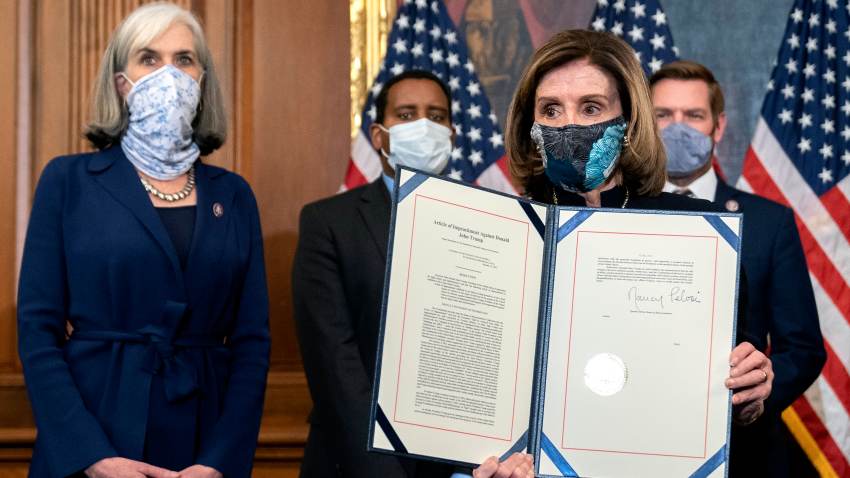 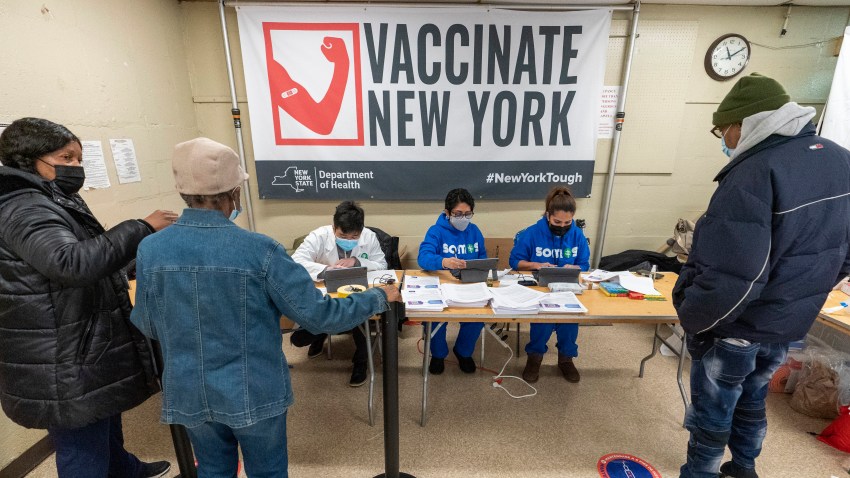 In 2011, at a Republican presidential primary debate, Perry was something of a punchline who famously forgot the department was one of the agencies he wanted to eliminate.

Perry also pledged to promote and develop American energy in all forms, advance the department's science and technology mission and carefully dispose of nuclear waste. And he acknowledged that climate change is real.

"I believe some of it is naturally occurring, but some of it is also caused by man-made activity," Perry told the Senate Energy and Natural Resources Committee. "The question is how do we address it in a thoughtful way that doesn't compromise economic growth, the affordability of energy or American jobs."

Perry, who served 14 years at Texas governor, said he was for "all of the above" on energy production before President Barack Obama embraced the strategy. Years before the Democratic president endorsed all types of energy production — from oil and gas to renewable sources like wind and solar power — Perry was putting the policy into practice in Texas.

"We truly advocated an all-of-the-above strategy, reducing carbon emissions not just through development of cleaner fossil fuels, but through the development of renewable sources too," Perry said.

During Perry's tenure as governor, Texas maintained its traditional role as a top driller for oil and natural gas, while also emerging as the leading producer of wind power in the United States and a top 10 provider of solar power.

Democrats repeatedly reminded Perry of his pledge to abolish the department. Several expressed concern about news reports indicating that the Trump administration plans major cuts to the department's budget, including eliminating the offices of electricity, energy efficiency and renewable energy.

Sen. Mazie Hirono, D-Hawaii, asked Perry if he agreed with those advocating such cuts.

"Maybe they'll have the same experience I had and forget that they said that," Perry said, drawing knowing laughter from the committee.

Perry also drew laughs when he told Sen. Al Franken, D-Minn., that he enjoyed meeting him at Franken's Senate office, adding: "I hope you are as much fun on the dais as you were on the couch."

Glenn Close chats with Seth Meyers about her upcoming film, “The Wife.”

Democratic Sen. Joe Manchin of West Virginia introduced Perry, a rarity for one of Trump's Cabinet selections. Manchin called Perry a successful executive of a state with a diverse energy portfolio and a longtime friend.

Perry, 66, left office in 2015 and then launched his second ill-fated bid for the GOP presidential nomination. He was a harsh critic of Trump, even calling the billionaire businessman a "cancer" on conservatism, but later endorsed the Republican nominee.

Democrats and environmental groups have derided Perry's nomination, calling him a steep drop-off from the two renowned physicists who preceded him as energy chief, Steven Chu and Ernest Moniz. Perry earned a bachelor's degree in animal science from Texas A&M University, where he was also a member of the Corps of Cadets and a Yell Leader.

Perry has received support from a surprising source: Moniz, who told reporters that Perry "is very intent on doing a good job."

Moniz said last week that he and Perry had discussed the "special role" of the Energy Department's 17 national laboratories, which Moniz called the "backbone" of U.S. science.