A French treasure hunter has sued the estate of the late antiquities dealer, claiming he was deprived of riches

A French treasure hunter has sued the estate of a Santa Fe, New Mexico, antiquities dealer who sparked a yearslong search across the American West by hiding a chest filled with gold, coins and other valuables.

Bruno Raphoz is seeking $10 million in a complaint filed last week in U.S. District Court in New Mexico. He claims the late Forrest Fenn deprived him of the riches by moving the treasure chest after he solved a riddle that would lead him to the loot.

The lawsuit comes a year after another man found the treasure in Wyoming, the Santa Fe New Mexican reported.

“It appeared suspicious to everyone,” Raphoz said in the lawsuit. “Our assumption is that (Forrest) Fenn went to retrieve the chest himself, declared it found publicly and kept the content for himself.”

In his autobiography, “The Thrill of the Chase," Fenn said he buried the chest somewhere in the Rocky Mountains north of Santa Fe. His book included a poem that contained clues on where the chest was hidden. For a decade, thousands of people roamed the Rockies in search of the treasure estimated to be worth at least $1 million. 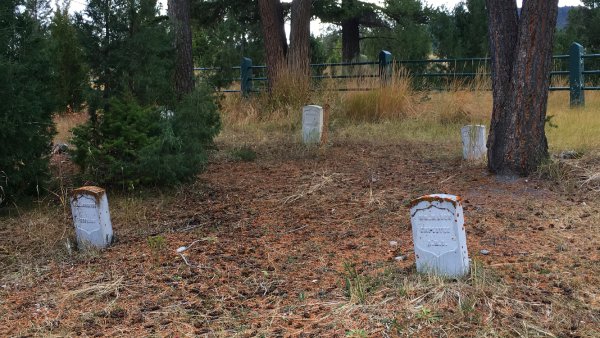 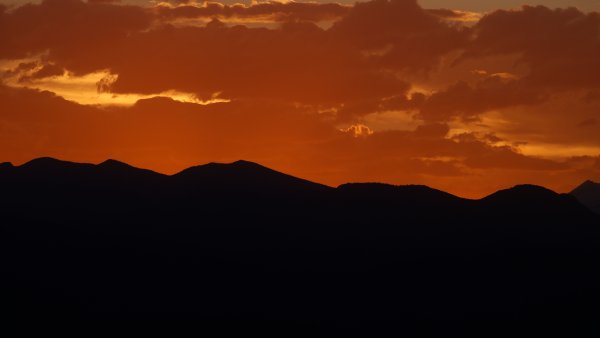 Several treasure seekers had to be rescued from precarious situations and as many as six died.

Raphoz’s lawsuit is just the latest legal claim to be spurred by the treasure hunt. A number of people have sued, alleging Fenn betrayed them or gave misleading clues.

Shiloh Old, Fenn’s grandson, could not be reached for comment.

Raphoz said he used the clues to determine Fenn’s treasure was in southwestern Colorado. He informed Fenn he solved the puzzle and was on his way to retrieve the chest. However, his plans were derailed by the coronavirus pandemic, and Fenn announced a short time later that the treasure had been found.

Fenn died in September at age 90 without saying who found the chest or specifically where.

Fenn's grandson confirmed in December that Jonathan “Jack” Stuef, a 32-year-old medical student from Michigan, discovered it. Fenn said before his death that the treasure was in Wyoming, but neither Stuef nor Fenn’s relatives have specified where.