With First Case in Brazil, Latin America Prepares for Coronavirus

The 61-year-old man in Brazil had recently traveled to northern Italy's Lombardy region, the epicenter of Italy's virus outbreak

Latin America saw its first confirmed case of the new coronavirus spreading worldwide when Brazil's government announced that a 61-year-old man who traveled to Italy this month had the virus.

The Brazilian man had spent two weeks in northern Italy's Lombardy region on a work trip, where he contracted the contagious virus, the Health Ministry said Wednesday.

“Our healthcare system has already undergone grave respiratory epidemics before,” Brazil's Health Minister Luiz Henrique Mandetta said in a press conference. “We will get through this situation, investing in science, research and clear information.”

Since the COVID-19 virus began to spread throughout the world from China, Brazil and other countries in the region have registered dozens of suspected cases, all of which previously had been discarded following tests.

According to Brazil's Health Ministry, the man began to show symptoms compatible with the illness, such as a dry cough, throat pain and flu symptoms. Lombardy is the epicenter of the outbreak in Italy, and there have been hundreds of confirmed cases there as well as several deaths.

Sao Paulo's Albert Einstein Institute, where the man received medical attention, carried out respiratory tests, and the Adolfo Lutz Institute in the same city carried out the subsequent test confirming the virus The man was in stable condition and in isolation at home in Sao Paulo. 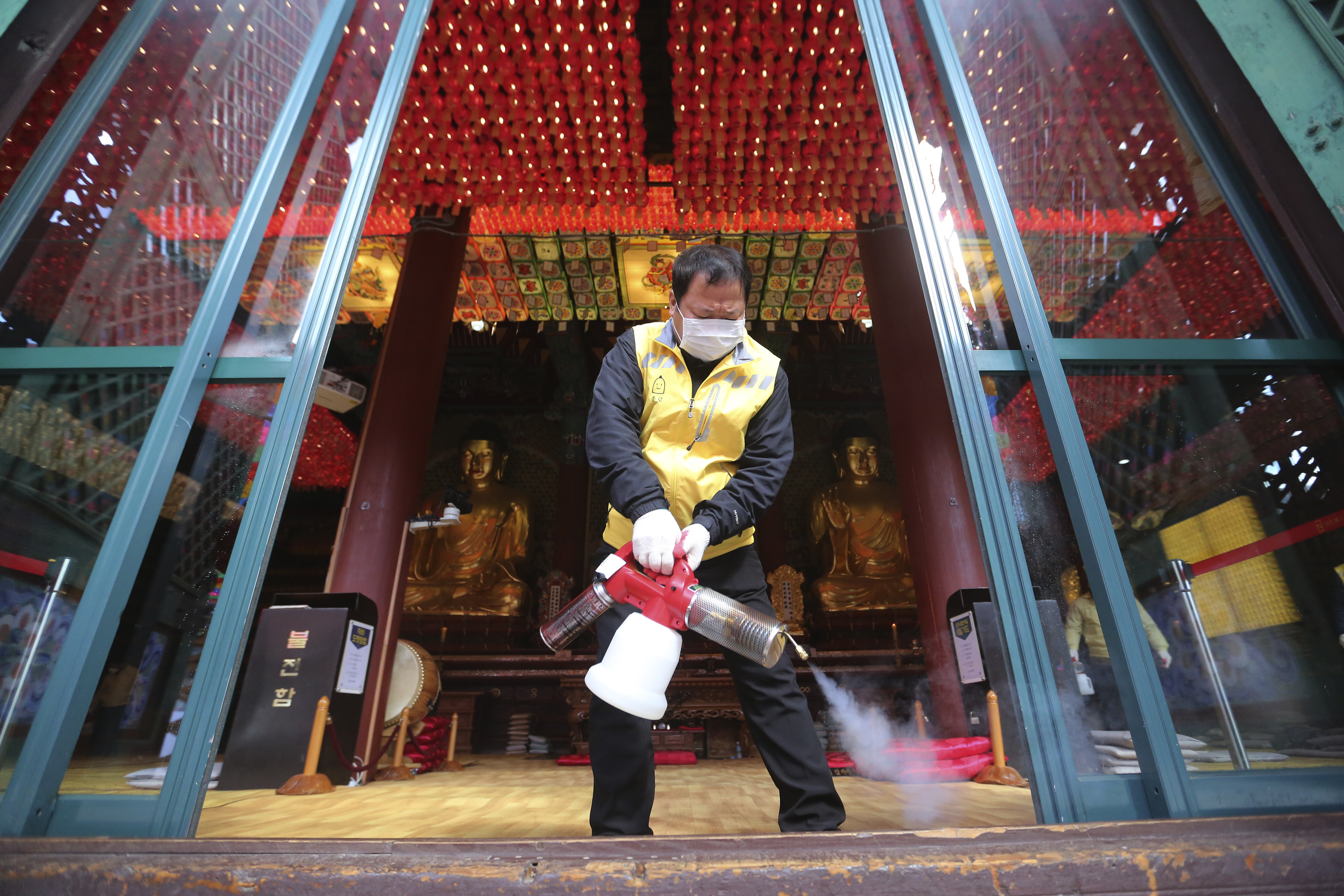 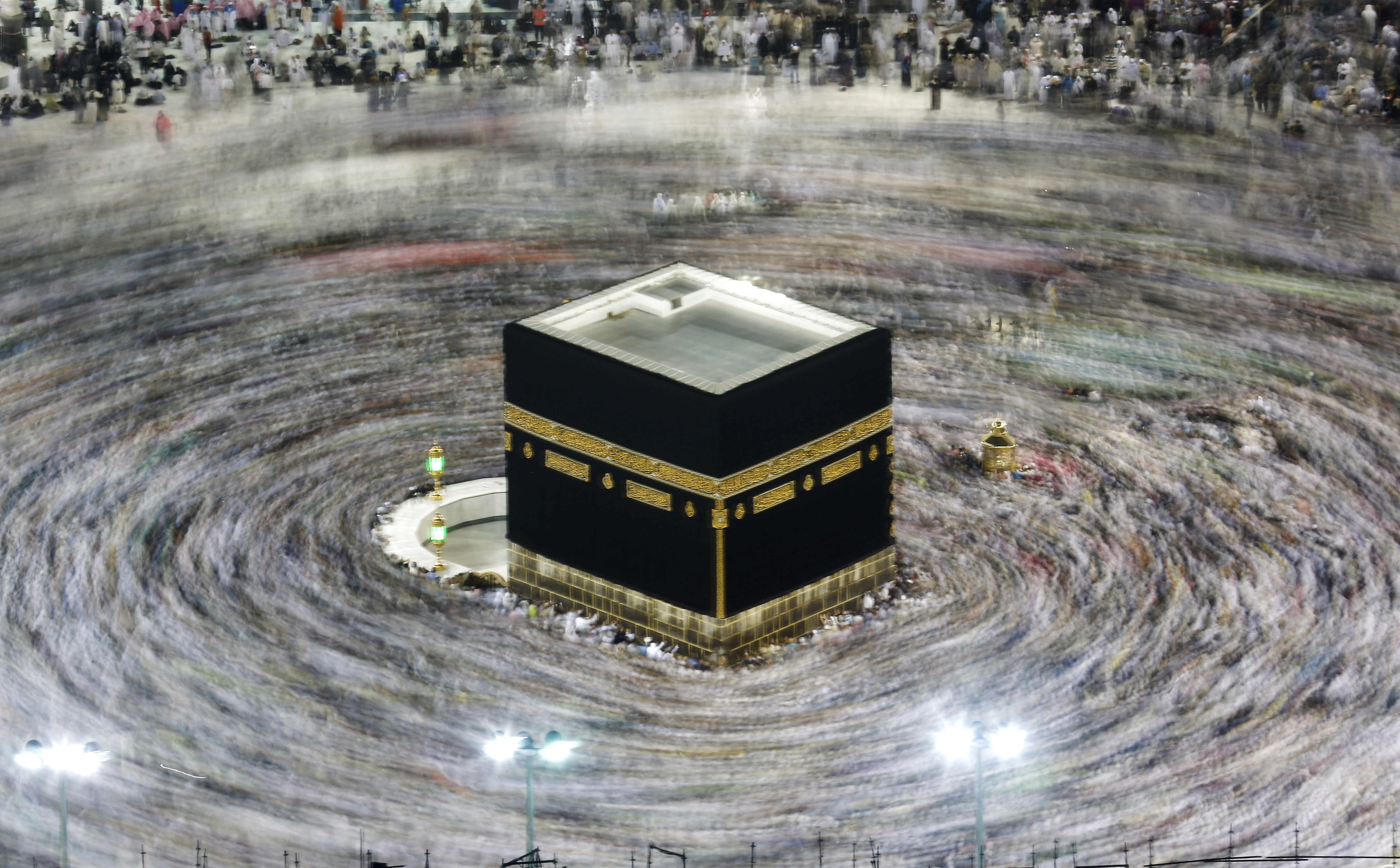 Brazil's national health agency Anvisa has been working to map all contact the man had with others, and on Tuesday requested the manifest of the flight he took to investigate other possible cases.

The Health Ministry said that the man received some 30 family members at his home after returning to Sao Paulo on Feb. 21. Those people are under observation, as are with passengers from the plane.

“We will now see how this virus behaves in a tropical country in the middle of summer, how its behavior pattern will be,” Mandetta said.

Residents of the biggest city in Latin America were beginning to acknowledging the risks of an epidemic. Thiago Alves, the manager of drugstore in central Sao Paulo, said he had sold more than 3,000 masks on Wednesday.

“We are already short and it isn't even the beginning of the afternoon,” he said.

Sao Paulo's stock exchange, which had been closed since Friday due to the Carnival holiday, was down 5% shortly after 2 p.m., which economist André Perfeito attributed to “the global outbreak of coronavirus, not necessarily its arrival here.” Global stock markets had dipped sharply while the Brazilian exchange was closed.

Four years ago, Latin America's largest country found itself under the microscope as the spreading Zika virus was linked to cases of microcephaly in babies just ahead of the summer Olympics in Rio de Janeiro.

Brazil’s response was deemed adequate by international organizations and its public health care system handled most cases, though medicine was in short supply in many isolated areas of the Northeast region. Some foreign sports fans and competitors still canceled their plans to attend South America’s first Olympics.

As of Wednesday, there were 20 suspected cases of the new coronavirus in Brazil, 12 of which in people who returned from Italy. Authorities have so far ruled out 59 cases that were suspected since the outbreak began.

Due to the spread of the new virus worldwide, Brazil on Monday broadened its critieria for analysis of suspected cases. The Health Ministry determined that people with fever and flu symptoms returning from Italy and six other countries should be considered suspected cases. Those countries are Germany, France, Australia, Malaysia, the United Arab Emirates, and the Philippines.

The news of the virus reaching Brazilian soil comes as the nation emerges from its annual Carnival revelry. Amanda Pereira, who joined a street party on Wednesday with her young daughter, said, “I worry a lot because my daughters have breathing problems, so we will stay alert.”

Asked whether Brazilians should cancel plans to visit Europe, Mandetta said this is “just another reason for domestic tourism” and said that people should use “good sense”