Earlier Monday, coronavirus concerns led Saudi Arabia to cut off air and sea travel to and from nine countries

The Tadawul market only allows stocks to fluctuate by 10% a day, meaning it halted traded as the market opened. The drop came as global oil prices suffered their worst losses since the start of the 1991 Gulf War.

Other Mideast markets fell as well as the new coronavirus has affected global energy prices and OPEC failed to make a production cut deal with Russia last week.

Boursa Kuwait shut down within 30 minutes of opening Monday as stocks again dropped by 10%, the third such emergency halt to trading in recent days.

Earlier Monday, coronavirus concerns led Saudi Arabia to cut off air and sea travel to and from nine countries: Bahrain, Egypt, Iraq, Italy, Kuwait, Lebanon, South Korea, Syria and the United Arab Emirates. That comes after the kingdom earlier closed off its land borders as well.

"Out of concern to protect the health of citizens and residents and ensure their safety, the kingdom’s government decided to temporarily suspend the travel," it said in a statement attributed to an unnamed Interior Ministry official. 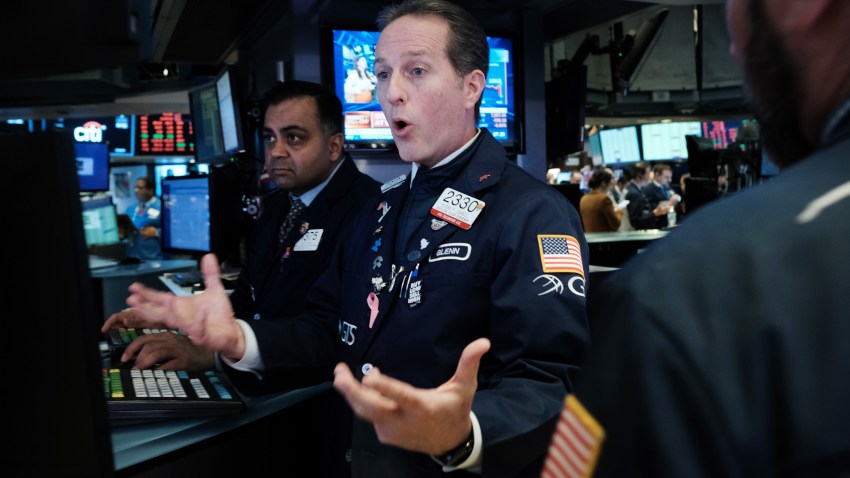 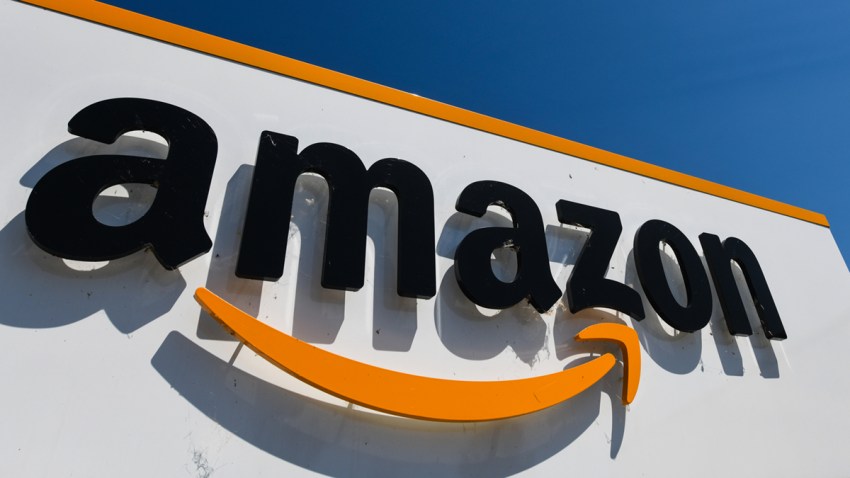 Saudi Arabia already shut down access to the holiest sites in Islam over concerns about the virus and the COVID-19 illness it causes. The virus usually leaves people with only mild to moderate symptoms, but because it’s new, experts can’t say for sure how far it will ultimately spread and how much damage it will do, both to health and to the global economy.

Worldwide, there are over 110,000 confirmed cases with over 3,800 deaths attributed to it.

In the Mideast, there have been over 7,000 confirmed cases, with the vast majority in hard-hit Iran, which has seen 194 reported deaths. Experts worry Iran may be underreporting its cases.

The director of the National Institute of Allergy and Infectious Diseases, Dr. Anthony Fauci, explains social distancing and how it can help slow the spread of coronavirus in elderly and immunocompromised patients.

The new virus has caused major economic disruptions, including in global aviation, which has helped slow demand for oil. An OPEC meeting with Russia last week failed to see countries agree to a production cut. In response, Saudi Arabia has warned it will increase its production and slash its own prices to claw back market share.

That sent oil prices into a free fall, losing some 25% of their value. Mideast stock markets followed suit.

The Dubai Financial Market saw stocks drop by 8.5% in a steep selloff as it opened. The Abu Dhabi Securities Exchange dropped by over 7%.