Bob Dylan teeters on ledge of sellout, backs away
First Bob Dylan announced he’d be doing a Christmas album. That seemed to scream sellout, but Dylan might have saved himself on this one by announcing he won't take profits “Christmas in the Heart” goes on sale. Rolling Stone reported that proceeds will go to charity.

But now there’s this: Dylan told BBC Radio 6 that he’s thinking about voicing a GPS system. Everybody’s gotta serve somebody, but Dylan? On a GPS?

Hear him out: he makes it seem, almost, like a great idea. “You know I don’t usually like to tell people what I’m doing, but I am talking to a couple of car companies about possibly being the voice of their GPS system,” the musical legend said. “I think it would be good if you’re looking for directions, and you heard my voice, saying something like, ‘Left at the next street. No, right. You know what? Just go straight.’ I probably shouldn’t do it because whichever way I go, I always end up at one place — on Lonely Avenue. Luckily I’m not totally alone. Ray Charles beat me there.”

Michael Vick he’s not, but Gerard Butler is embroiled in a canine scandal of his own after his pug, Lolita, got into an altercation with a greyhound, Mayfly, in New York.

Butler’s dog was allegedly unleashed and approached the greyhound, owned by Fred Varecka, who told Radar Online that “this pug approached us from the right and we pulled our dogs back and we had full control of them. Mayfly got a little closer but he and the pug never came into actual contact and the next thing we knew was Gerard Butler came over shouting: ‘That dog should be put down!’”

Varecka went on to say that Butler “smacks Mayfly on the head without any warning and my dog crashed into a fence before yelping in pain.” 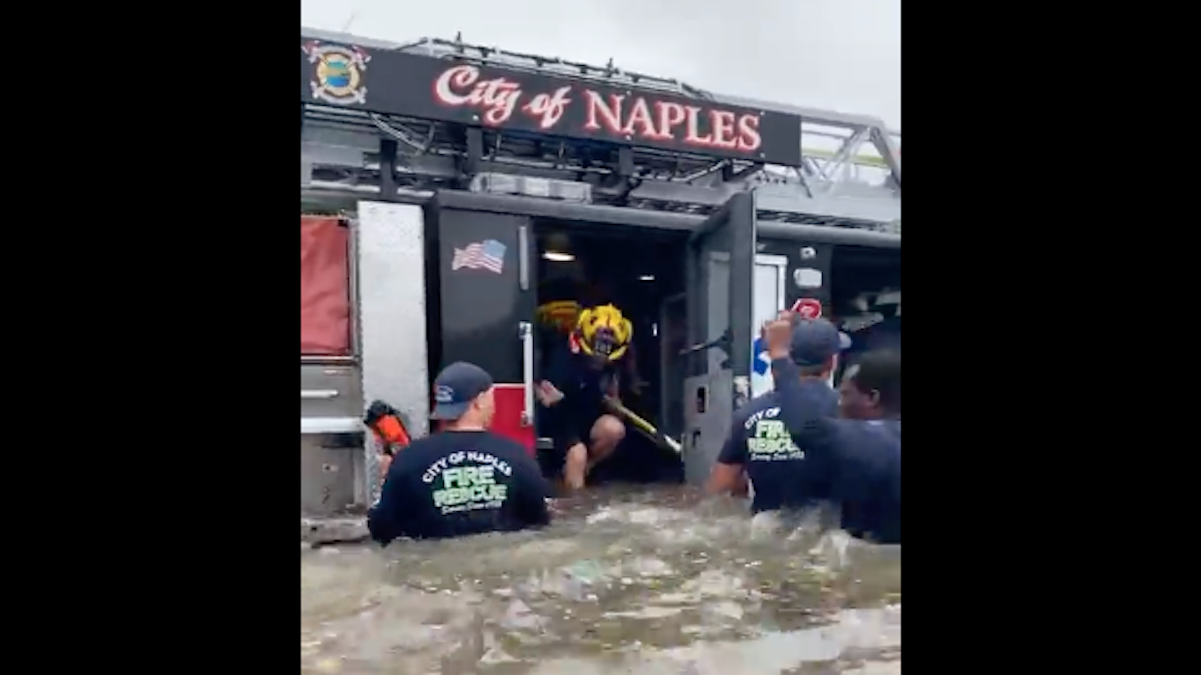 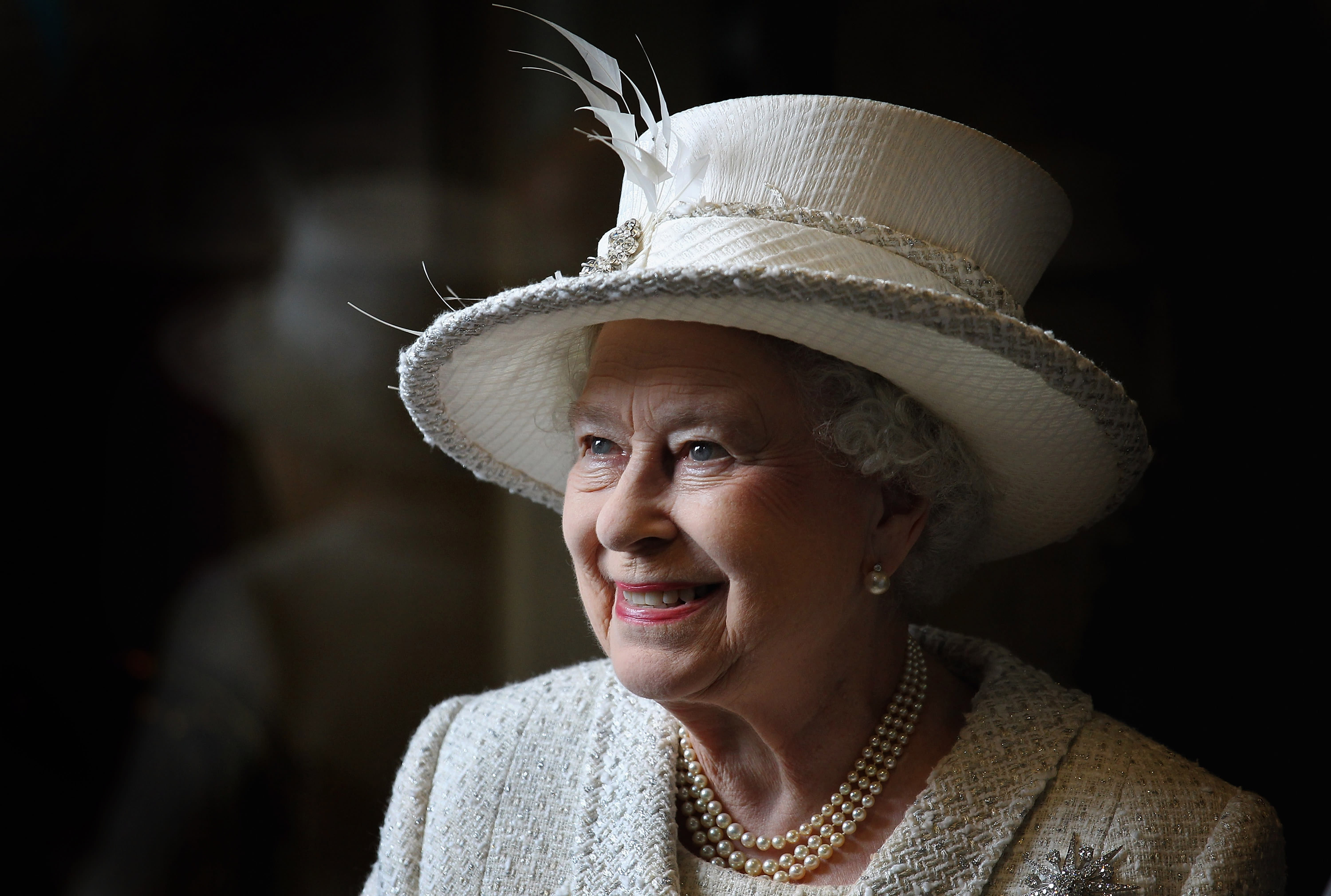 Radar reports that the actor’s manager, Alan Siegel, claims that Butler’s pug was on a leash and that Mayfly bit her twice and that the actor then had to take his dog to an Upper East side vet for treatment of her injuries.

Butler’s publicist did not comment by press time to clarify what happened, or whether he’ll be smoothing things over with Varecka, who’s obviously happy to keep the press informed about pug-gate.

So even though there’s plenty for Gosselin to respond to, at this point it seems improbable that she’s got anything new to reveal. It's too bad, because the People cover is really well done, with interesting cover lines including, “Feels like it’s a 15-year-old I’m getting divorced from.” It also uses the word “aliens” in reference to husband Jon’s behavior.

It will likely sell well — it’s People after all — but Star magazine’s counterprogramming could pay off. The magazine has John Travolta and Kelly Preston on the cover, with the line “Torn apart by grief.” If their marriage is suffering since their son Jett died, the story will resonate with many families who sympathize or empathize.

On the other end of the spectrum this week, there’s baby blabber Kourtney Kardashian splitting Us weekly’s cover with Kendra Wilkinson to “Talk Baby.” Please, please let this be her last cover until there’s a baby shower. Or better yet, an actual baby.