The group says the boost in government aid is giving some recipients less of a desire to take some jobs, leading to a worker shortage in several big industries

The U.S. Chamber of Commerce is calling for Washington to immediately stop paying out-of-work Americans an extra $300 a week in unemployment benefits, saying the boost in government aid is giving some recipients less incentive to look for work.

The business group said Friday that the supplemental unemployment benefit, part of the Biden administration’s efforts to support the pandemic-ravaged economy, results in about one in four recipients taking home more in unemployment pay than they earned when they were working.

The statement follows the release of surprisingly weak jobs data for April. On Friday, the Labor Department said U.S. employers added just 266,000 jobs last month, a big drop from March and well below the nearly 1 million jobs economists were expecting, according to FactSet.

“The disappointing jobs report makes it clear that paying people not to work is dampening what should be a stronger jobs market,” said Neil Bradley, the Chamber’s executive vice president and chief policy officer. “We need a comprehensive approach to dealing with our workforce issues and the very real threat unfilled positions poses to our economic recovery from the pandemic.”

U.S. companies have added jobs for four straight months, but some employers complain that they can’t find workers, despite an elevated unemployment rate.

As more people have begun looking for work, more are being counted among the jobless: The unemployment rate ticked up in April to 6.1% from 6% in March.

While some low-income workers may be reluctant to look for work because they are receiving a federal boost in aid, on top of state benefits, other factors may be keeping some Americans from returning to work, including fear of contracting the coronavirus or because they need to care for children who haven’t returned to school. 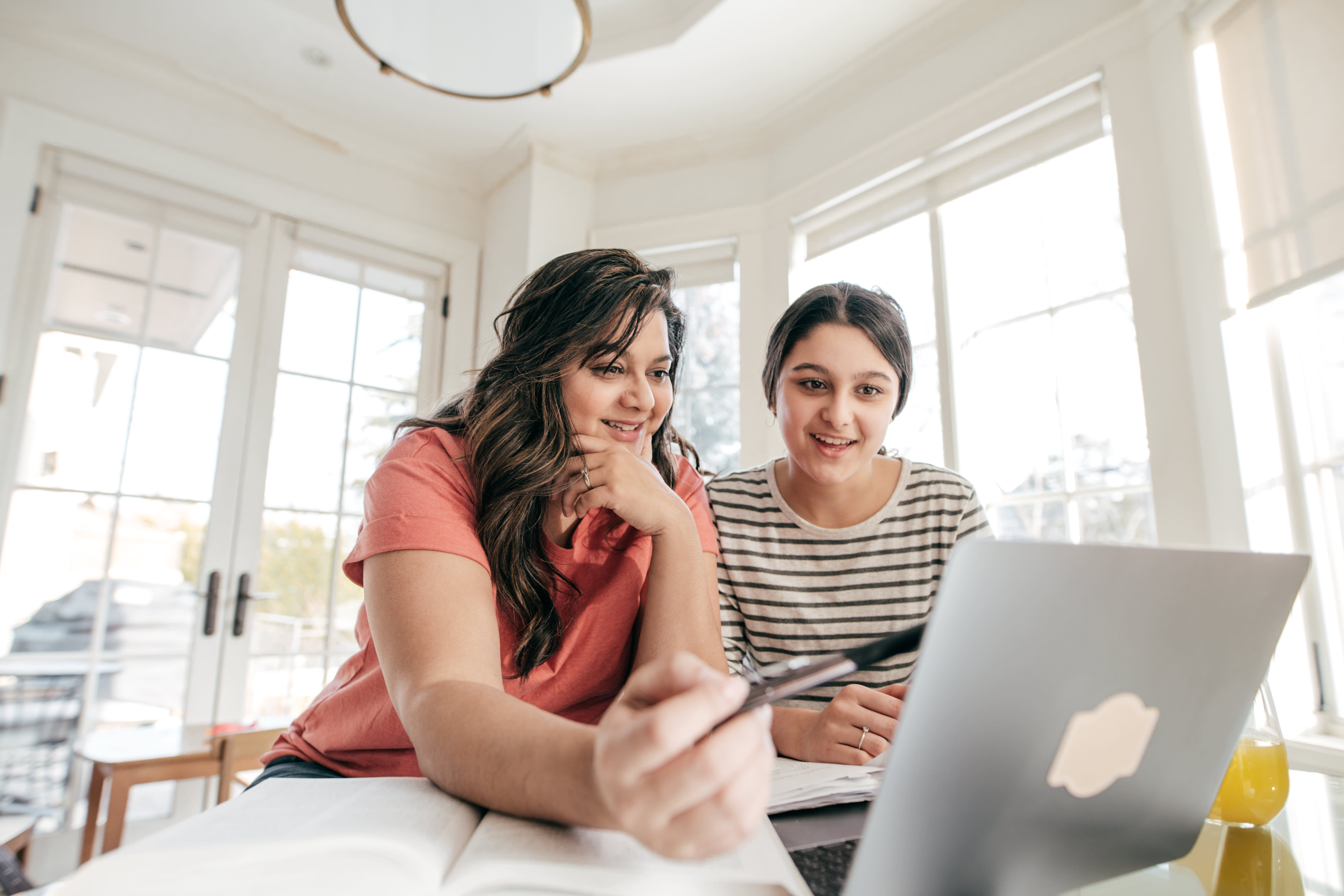 Despite Dismal Jobs Report, Teenagers Looking for Summer Work Are in Luck 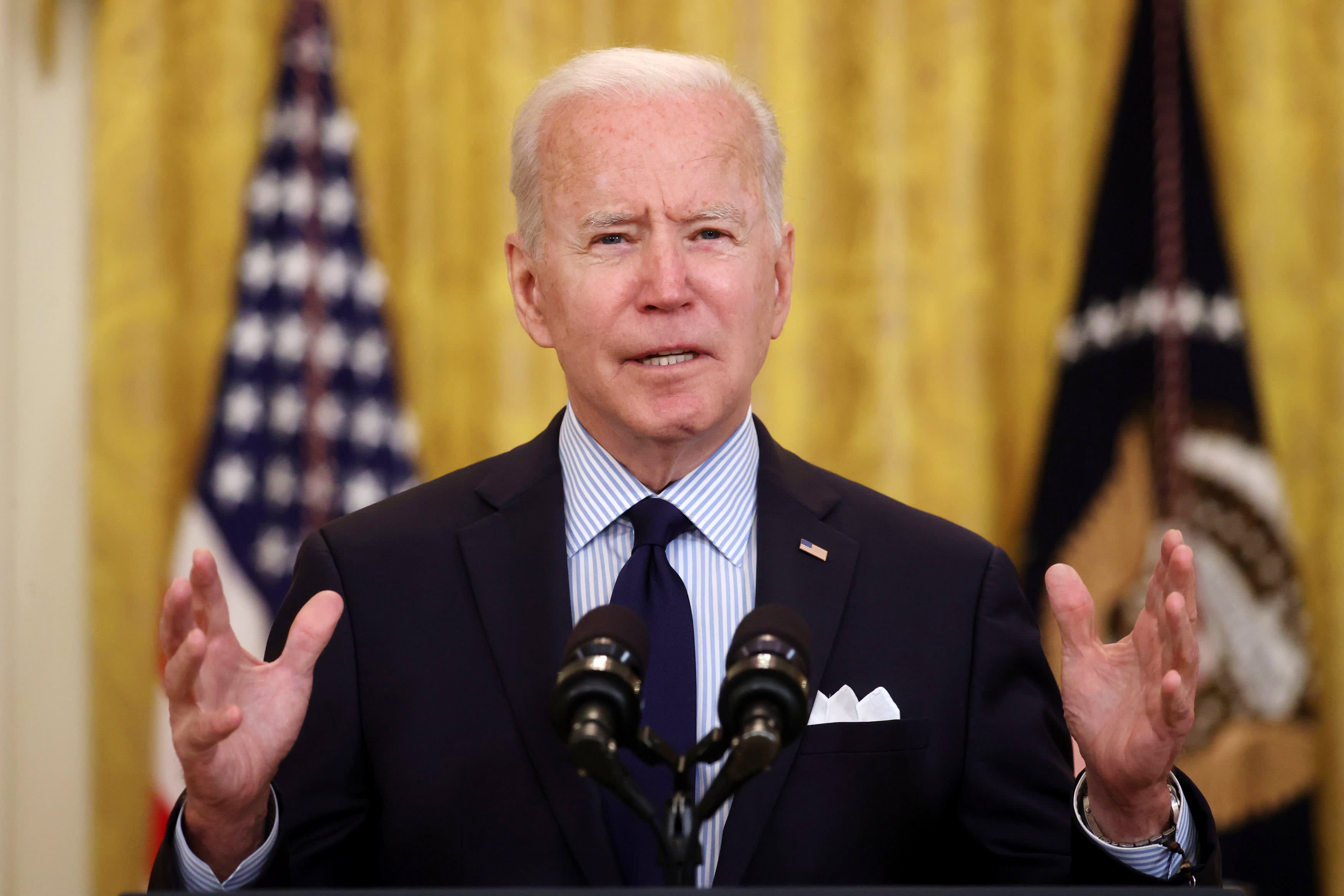