The Justice Department brought federal hate crimes charges Wednesday in the death of Ahmaud Arbery, charging a father and son who armed themselves, chased and fatally shot the 25-year-old Black man after spotting him running in their Georgia neighborhood.

Travis McMichael and his father, Gregory, were charged along with a third man, William “Roddie” Bryan, with one count of interference with civil rights and attempted kidnapping. The McMichaels are also charged with using, carrying and brandishing a firearm during a crime of violence.

The case is the most significant civil rights prosecution undertaken to date by the Biden administration Justice Department and comes as federal officials have moved quickly to open sweeping investigations into troubled police departments as civil rights takes center stage among the department’s priorities.

The indictment charges that the McMichaels “armed themselves with firearms, got into a truck and chased Arbery through the public streets of the neighborhood while yelling at Arbery, using their truck to cut off his route and threatening him with firearms.” It also alleges that Bryan got into a truck and then chased Arbery, using the vehicle to block his path.

Arbery, 25, was killed on Feb. 23, 2020, by three close-range shotgun blasts after the McMichaels pursued him in a pickup truck as he was running through their neighborhood. Arbery had been dead for more than two months when a cellphone video of the shooting was leaked online and a national outcry erupted.

The Georgia Bureau of Investigation took over the case the next day and swiftly arrested Travis McMichael, who fired the shots, his father, and Bryan, a neighbor who joined the pursuit and took the video. The three men remain jailed on state murder charges and are due back in court in May.

S. Lee Merritt, an attorney for Arbery’s mother, Wanda Cooper-Jones, applauded the hate crimes charges Wednesday, tweeting that the federal case would “serve as a fail-safe to the state prosecution.” 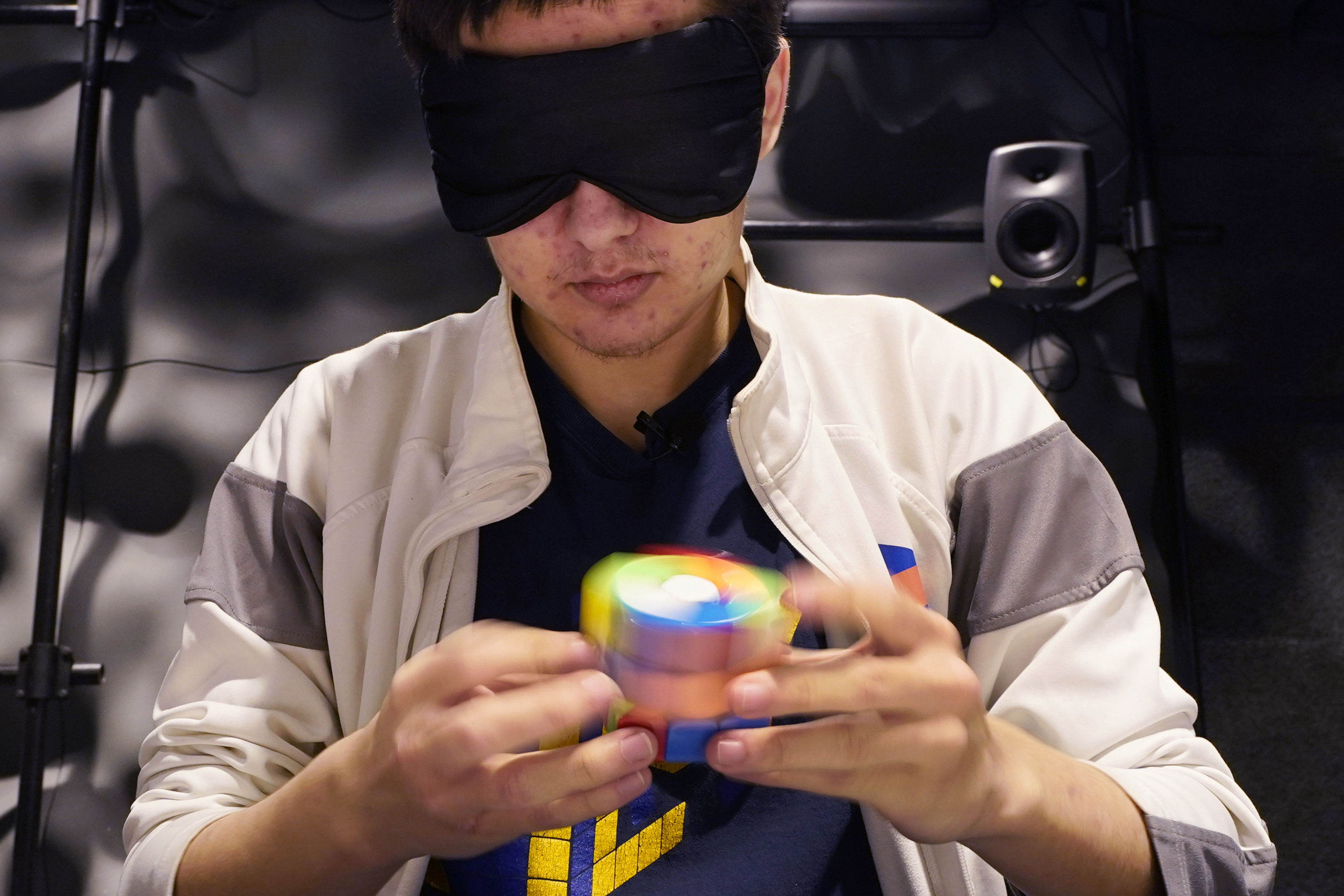 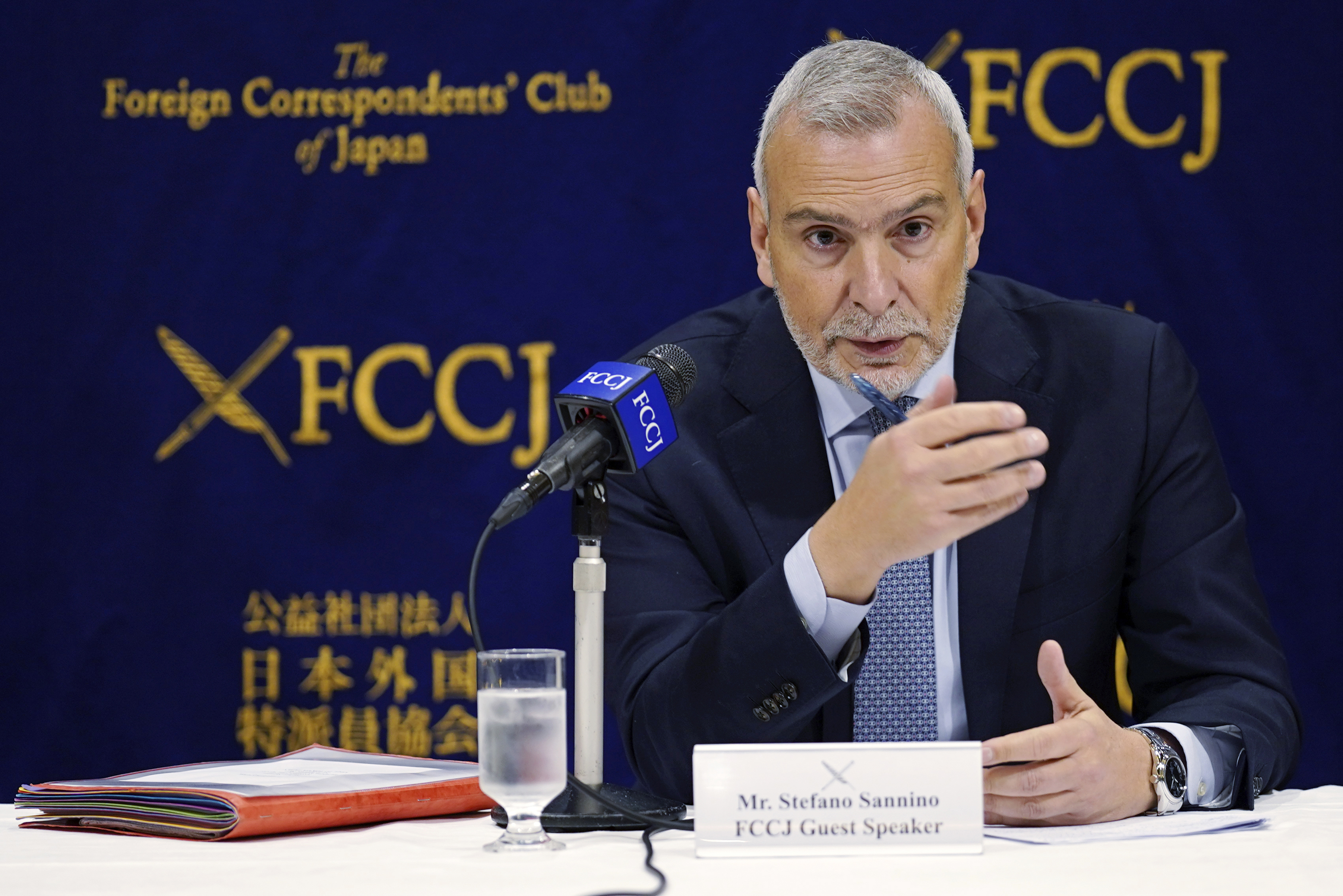 The McMichaels’ lawyers have said they pursued Arbery, suspecting he was a burglar, after security cameras had previously recorded him entering a home under construction. They say Travis McMichael shot Arbery while fearing for his life as they grappled over a shotgun.

Local prosecutors have said Arbery stole nothing and was merely out jogging when the McMichaels and Bryan chased him.

The Justice Department alleges that the men “used force and threats of force to intimidate and interfere with Arbery’s right to use a public street because of his race.”

In pretrial court hearings in Georgia, prosecutors have presented evidence that racism may have played a role in the man's death.

Last June, an agent with the Georgia Bureau of Investigation testified Bryan told investigators that Travis McMichael uttered a racist slur right after the shooting as he stood over Arbery, who was bleeding on the ground.

“Mr. Bryan said that after the shooting took place before police arrival, while Mr. Arbery was on the ground, that he heard Travis McMichael make the statement, ‘f—-ing n—-er,’” GBI agent Richard Dial testified.

Travis McMichael’s attorneys have denied that he made the remark.

During a bond hearing in November, prosecutors introduced evidence that Travis McMichael had used racist slurs in a text message and on social media.

At the time Arbery was killed, Georgia was one of just four U.S. states without a hate crimes law. Amid the outcry over his death, Georgia lawmakers quickly passed a law allowing for an additional penalty for certain crimes found to be motivated by a victim’s race, color, religion, national origin, sex, sexual orientation, gender, or mental or physical disability.

The men charged with murdering Arbery won’t face hate crime penalties at the state level because the law was changed after the killing.

Georgia Attorney General Chris Carr said the state case remained a priority, and he commended “this positive development and the continued push to get answers for Ahmaud’s family, community and our state.”

Attorneys for Travis McMichael said they were disappointed “that the Justice Department bought the false narrative that the media and state prosecutors have promulgated.”

“There is absolutely nothing in the indictment that identifies how this is a federal hate crime and it ignores without apology that Georgia law allows a citizen to detain a person who was committing burglaries until police arrive,” attorneys Bob Rubin and Jason Sheffield said.

Bryan’s attorney, Kevin Gough, said he was disappointed by federal prosecutors' decision to seek an indictment against Bryan.

“Roddie Bryan has committed no crime,” Gough said in a statement. “We look forward to a fair and speedy trial, and to the day when Mr. Bryan is released and reunited with his family.”