Firefighters were making progress on a wildfire that jumped across a Southern California freeway and spread across dry hillsides while a new blaze forced residents of a Northern California community to evacuate.

The fire broke out Saturday afternoon near Castaic in northern Los Angeles County. Pushed by 10-15mph (16-24 kph) winds, the blaze chewed through tinder-dry brush and jumped across the busy freeway, spread across more than a half of a square mile.

Two firefighters were taken to the hospital to treat burn injuries, said Andrew Mitchell, a spokesman for the Angeles National Forest.

Officials said the fire was about 63% contained Sunday, adding that firefighters made progress overnight with the help of water-dropping aircraft and an aggressive ground attack, Mitchell said.

He said crews would take advantage of the beginning of a cooling trend Sunday to build containment lines. 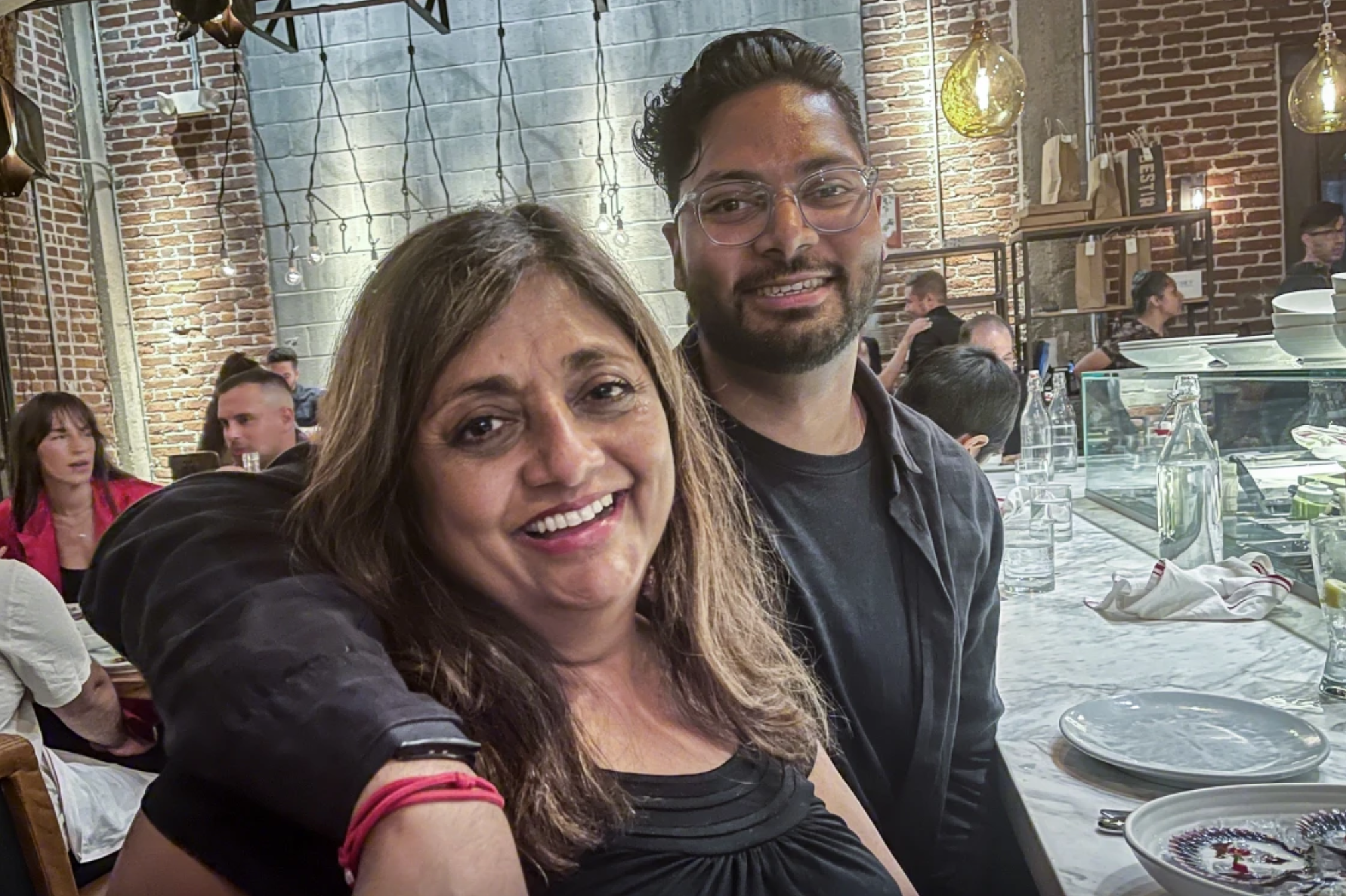 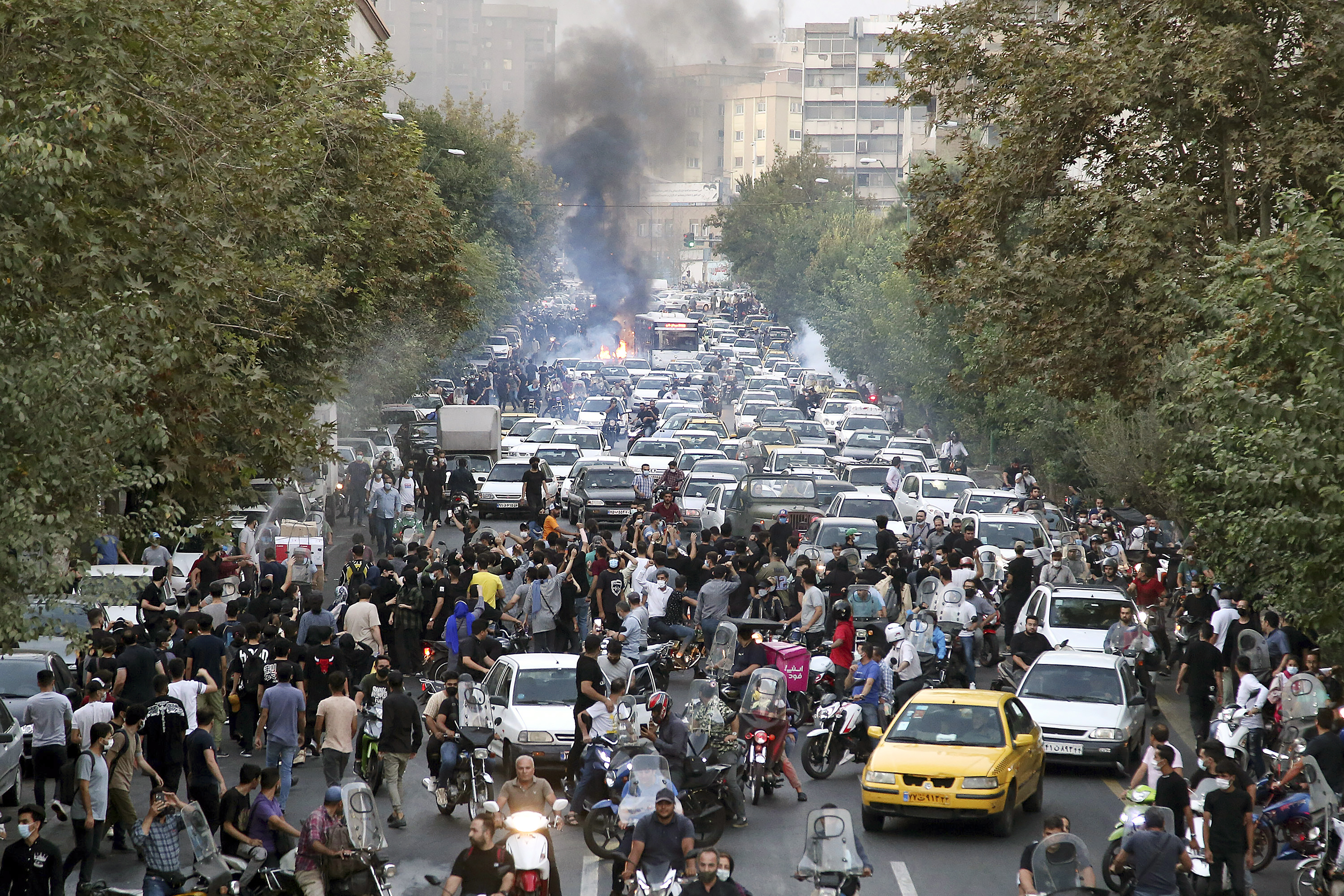 Meanwhile, a fire that erupted Sunday afternoon prompted Mendocino County authorities to evacuate parts of Calpella, a community on the Russian River about 6 miles (10 kilometers) north of Ukiah. Video footage posted on Twitter shows the fire pushing in the direction of Lake Mendocino.

Further north, residents of a mountain town devastated by the huge Caldor Fire south of Lake Tahoe will be allowed back Sunday to inspect the damage. Most of Grizzly Flat’s homes, as well as the school, post office, church and fire station were destroyed in the first days of the month-old fire. Evacuation orders were also lifted for homes along U.S. Highway 50 as containment of the 342-square-mile (886 square kilometer) wildfire increased to 65%.

President Joe Biden issued a disaster declaration late Sunday for El Dorado County in an effort to provide federal funding to state, tribal and eligible local governments, plus certain private nonprofit organizations, who have been affected by damage from the Caldor Fire.

Firefighters were diverted from battling the blaze to fight multiple overnight lightning fires when thunderstorms swept across the state Thursday night into Friday.

Up to a half-inch of rain fell on portions of the Dixie Fire, which began in mid-July and has burned through huge swaths of the northern Sierra Nevada and southern Cascades. However, fire officials said the rain is drying fast and vegetation is becoming more flammable.

The second-largest fire in California history has burned 1,500 square miles (3,885 square kilometers) of land and more than 1,300 homes and other buildings. It was 65% contained.

This story has been corrected to show that Highway 50 is a U.S. highway, not a state route.