Iran has walked back all concessions it made in previous negotiations on reviving the 2015 nuclear deal but is insisting on pocketing compromises from other governments while issuing fresh demands, a senior U.S. official told reporters on Saturday.

Iran’s aggressive stance at the talks this week in Vienna with world powers, coupled with a “provocative” acceleration of its nuclear program, raised questions about whether the nuclear agreement "can still survive,” the senior State Department official said.

European partners at the talks and representatives from Russia and China were “quite taken aback” with Iran’s negotiating position, which seemed to reject the results of six rounds of talks earlier this year, the official said. 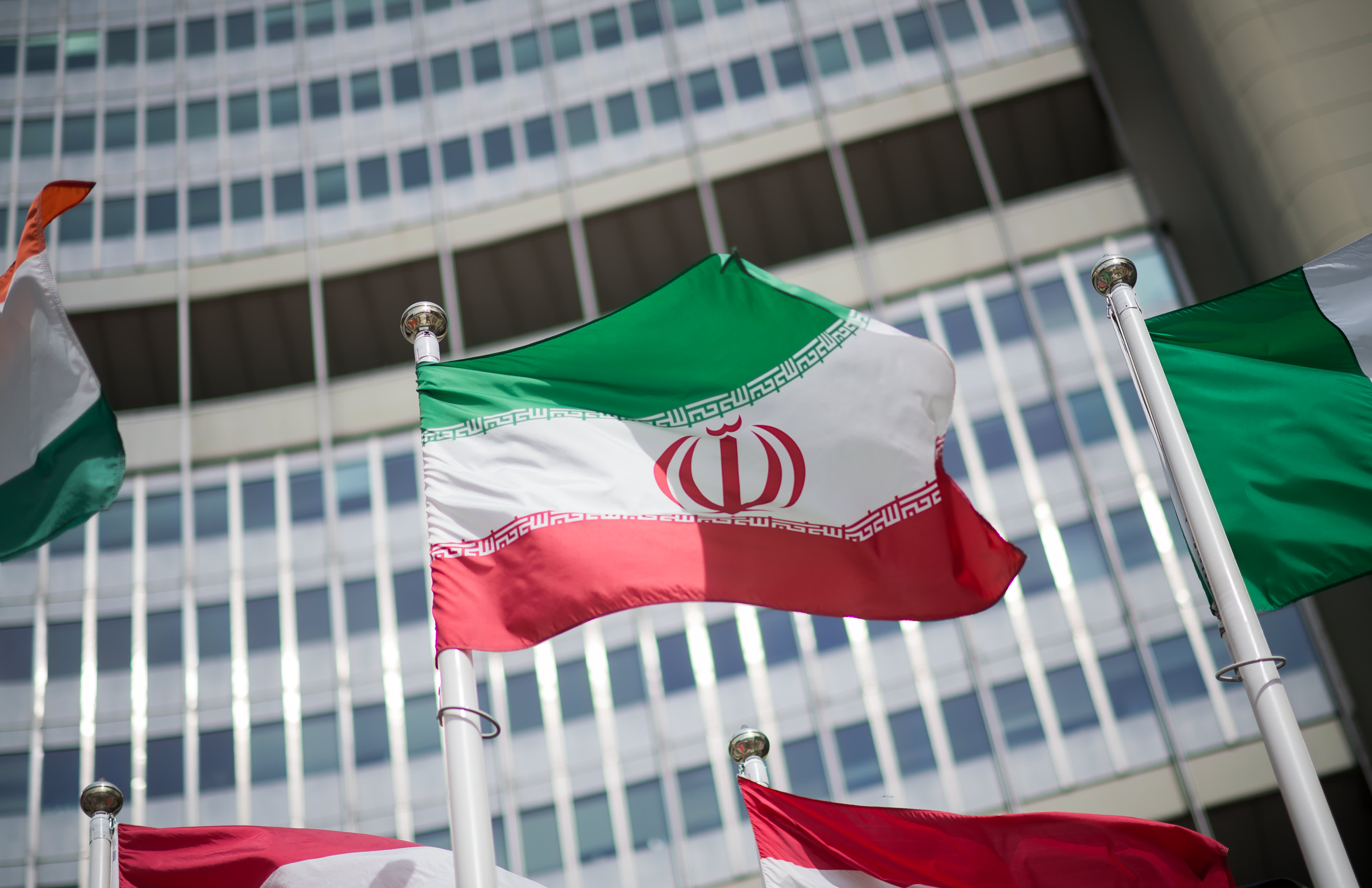 It Remains to Be Seen If China Is Really on Iran's Side at the Nuclear Talks, Researcher Says