The General Assembly's Public Health Committee approved a bill on Monday that would remove the religious exemptions for vaccinations for school-age children.

Before it was passed three amendments were added to the bill, including grandfathering in the 7,800 children who already have a religious exemption.

Hundreds of people who showed up at the Legislative Office Building in Hartford to show opposition to the bill expressed outrage after the vote.

The vote followed a public hearing last week that lasted 22 hours and included hundreds of speakers both for and against the bill.

Some who oppose the bill say the state should not be allowed to interfere with someone's belief system. They say the constitution ensures religious freedom and say religious rights should be protected against vaccinations.

Ann Marie Guidone, who has four children, was reduced to tears by the news that the bill had passed out of committee. 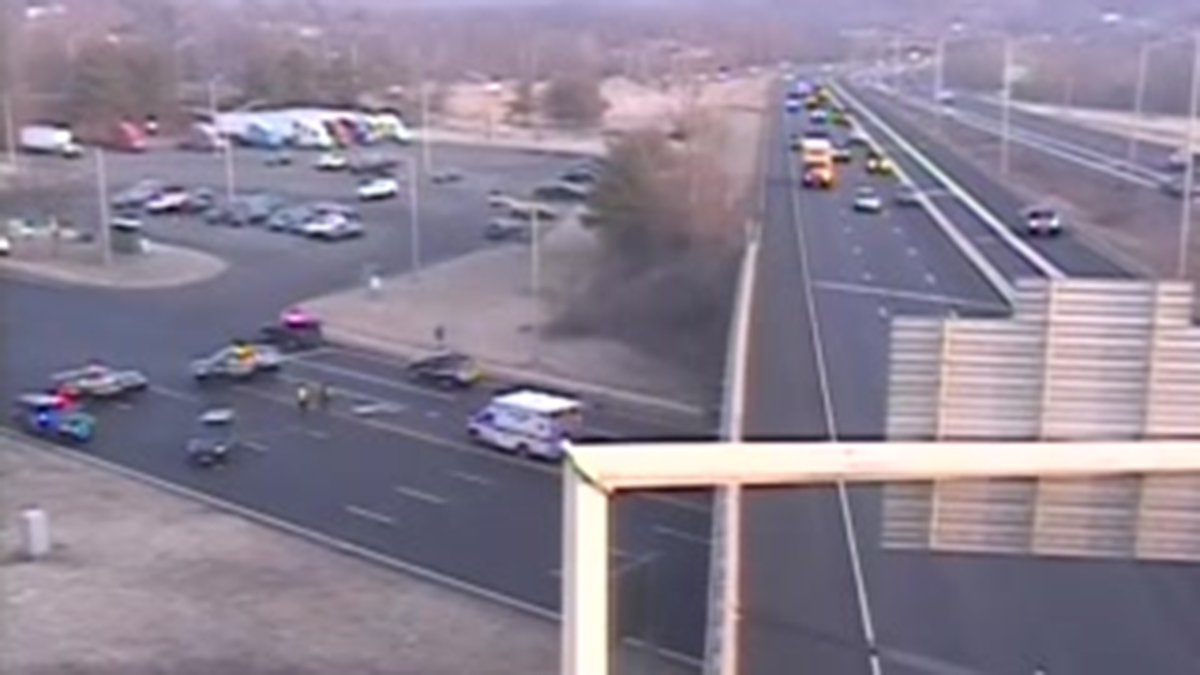 Crash Closes Route 75 Under I-91 in Windsor

Some who support the bill to remove the religious exemption for public school vaccinations say it's a way to continue protecting against an outbreak of devastating illnesses.

“They’re not just illnesses.  They’re called vaccine-preventable disease for a reason and the CDC spends time on these particular diseases because they’re so incredibly deadly to children," said Amy Pisani, executive director of the group Vaccinate Your Family.

The committee passed the bill 14-11. No Republicans voted in favor of the bill and two Democrats voted against it.

The bill will still have to be voted on by the full General Assembly.