There could soon be a new baseball organization coming to Connecticut.

Alternative Baseball, which was founded by 24-year-old Taylor Duncan, allows people with autism and other special needs to take the field. Duncan was diagnosed on the autism spectrum at the age of four.

“I had speed issues, sensory issues and anxiety issues growing up,” said Duncan, who grew up in Dallas, Georgia.

Duncan faced a lot of social stigmas and preconceived ideas of what someone with autism can accomplish.

“Because of that, I was often denied the opportunity to play traditional baseball growing up,” Duncan said.

But he kept a positive attitude and found a way to pursue his passion.

“The positive experiences I’ve had throughout the years, it has inspired me to give back,” said Duncan. 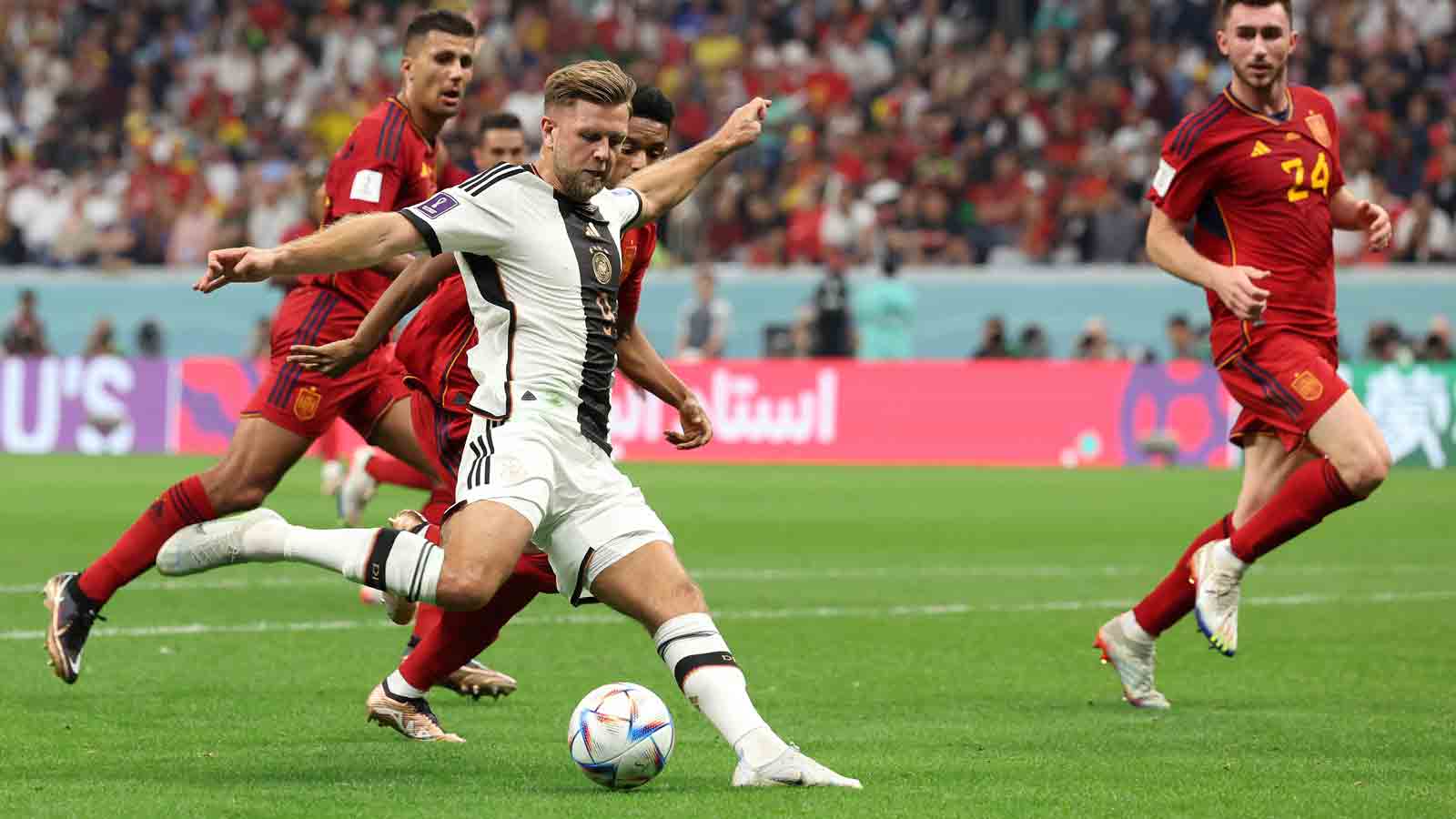 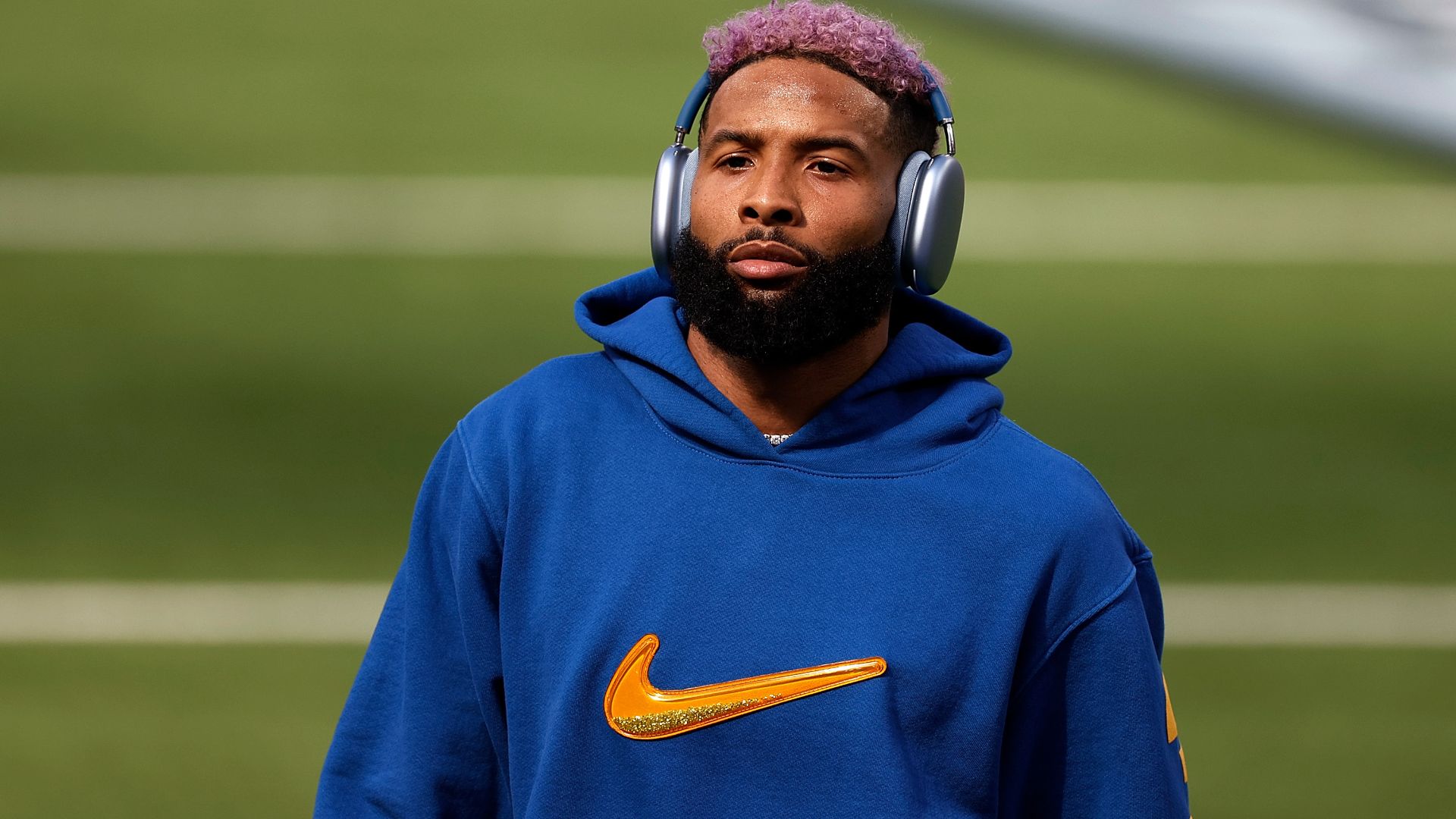 Odell Beckham Jr. Escorted Off Flight by Police in Miami

So the Alternative Baseball Organization was born. Duncan now provides an opportunity for people ages 15 and up with autism and other disabilities to take the field.

“We accept everyone for who they are, encourage them to be the best they can be and we instill confidence needed for them to fulfill dreams in life on and off the baseball diamond,” Duncan said.

After starting in Georgia, the Alternative Baseball Organization has expanded to 18 states and Duncan is hoping to bring the league to Connecticut.

Duncan hopes to break down barriers while also including the specific segment of the autism spectrum that he says has gone very much underserved.