It's been a busy year for body parts below the waist with the Jets.

It started with an inappropriate obsession with Ines Sainz's rear end, continued with Darrelle Revis's hamstring and alleged text messages of Brett Favre’s private parts sent during his brief Jets tenure. It seemed to reach its end when Sal Alosi stuck out his knee against the Dolphins. Alas, that was neither the conclusion nor the strangest development in a Jets season that refuses to stop producing plot twists worthy of another HBO show.

On Tuesday, Deadspin posted a series of foot-fetish videos (link is not safe for work) produced by a woman who bears a striking resemblance to Rex Ryan's wife Michelle. On one of the videos, a man talks to the woman about how lovely her feet are and how much he'd like to touch and smell them. The voice of that man sounds a lot like Ryan's.

That would seem to explain why he has no interest in kissing Bill Belichick's rings.

The Deadspin post also includes profiles from foot fetish dating and swinger sites that have details similar to those of Rex and Michelle Ryan. Ryan faced questions about the videos during an uncomfortable press conference on Wednesday afternoon. The normally boisterous Jets coach was far more subdued than usual while trying to turn attention back to the upcoming game against the Bears.

"I understand I'm going to get asked this question frontways, sideways, backways, and all this, but it is a personal matter," Ryan said.

Some might argue that it ceased being a personal matter when the videos were uploaded onto the Internet. Perhaps, but that doesn’t entitle anyone to know what goes on between two consenting adults in their marriage. If this is the Ryans, and Ryan’s non-denial suggests that it is, they have the right to enjoy themselves in any way they might like so long as it doesn't cause harm to anyone else. No one should be forced to explain their likes or dislikes in a public forum, even if they happen to coach a football team. 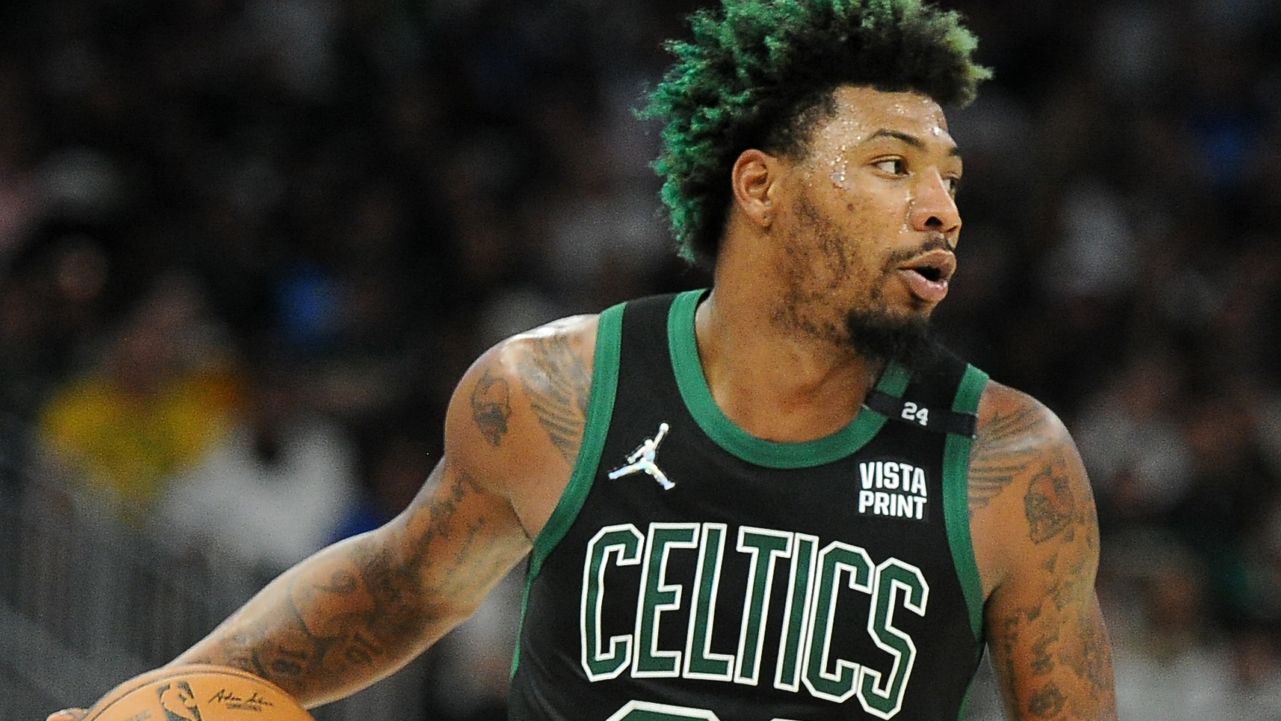 Celtics' Marcus Smart, Al Horford Out for Game 1 vs. Heat 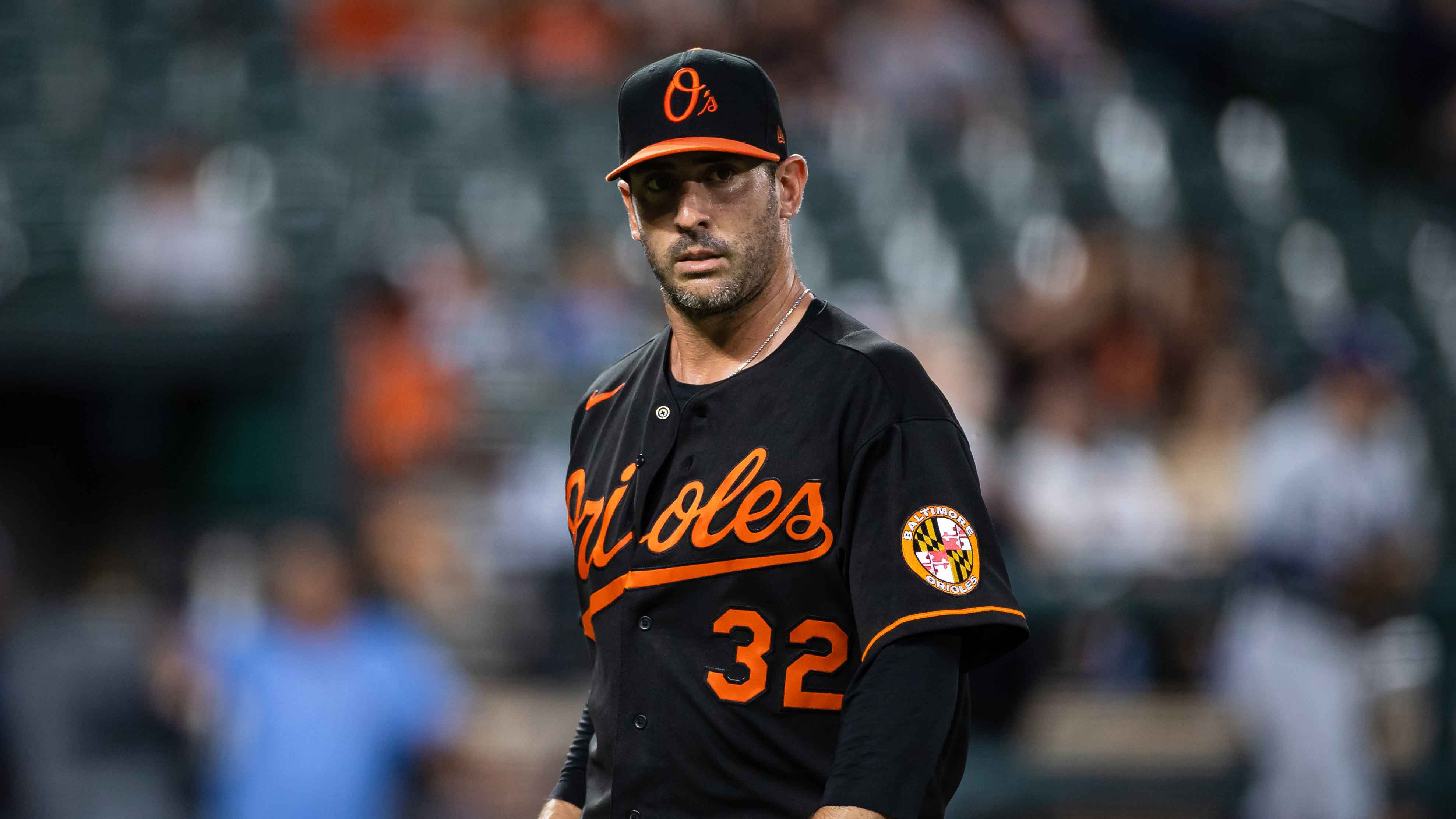 Darrelle Revis, speaking to The Associated Press, summed up the appropriate reaction to the news pretty well.

You hear stuff around the building and whatever it was, I haven't even seen the video, you hear stuff," Revis said. "Foot fetish? Whatever. I mean, that's his wife. At the end of the day, that's his wife and he can do whatever he wants with his wife. It's not like he's out committing adultery or anything negative.”

Regardless of what Revis might think, history makes us doubt that we’ve heard the end of this. We still remain hopeful that the public reaction will be as benign as the videos were in the first place, however.