The presidents of the schools in the Big East have voted to extend an invitation to UConn to rejoin the conference for basketball and other sports.

A person with firsthand knowledge confirmed that the schools' presidents voted by conference call on Monday morning. The person spoke on condition of anonymity because the person was not authorized to release the information.

UConn has a Board of Trustees meeting scheduled for Wednesday when it is expected to accept the invitation, and an announcement is expected from the Big East as early as Thursday morning. 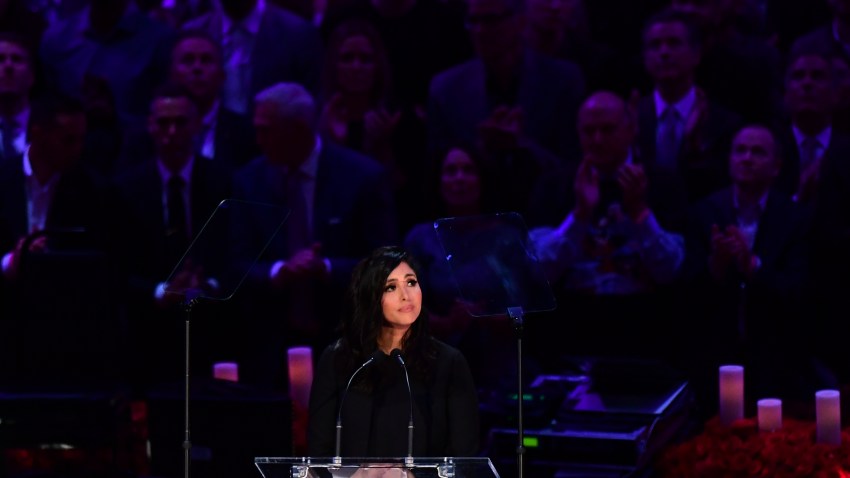 ‘Find Your Reason to Live': Vanessa Bryant Opens Up About Struggling With Grief 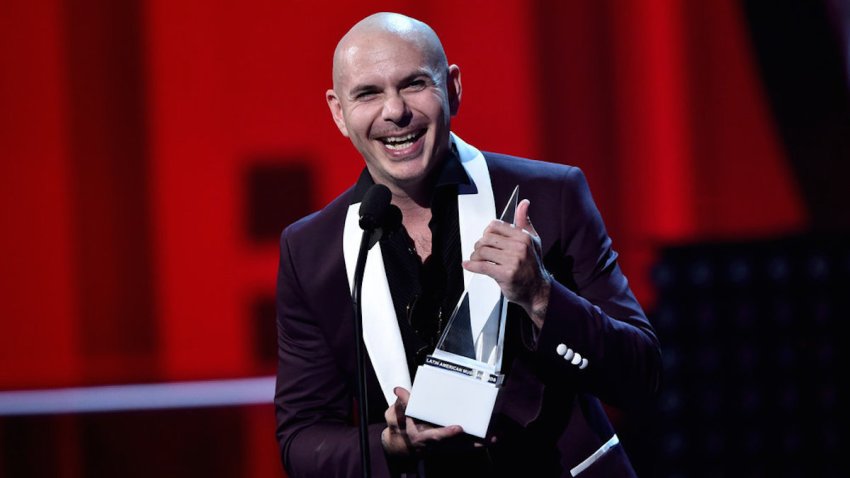 UConn women's basketball coach Geno Auriemma cautioned fans Monday that the move from the American Athletic Conference doesn't mean a return to the glory days of the old Big East.

The Hall of Fame coach, speaking to reporters at a charity golf event, noted the conference is not the same one that once included schools such as Notre Dame and Louisville.