NBC Connecticut is highlighting student-athletes in our series “Be a Good Sport." Our “good sports” this week: the CCSU Blue Devils.

Sports seasons may be cut short, postponed or canceled all together but student-athletes in Connecticut are still showing up for their communities.

NBC Connecticut is highlighting those athletes in our series “Be a Good Sport." Our “good sports” this week: the CCSU Blue Devils.

CCSU student-athletes headed off campus Sunday to help clean up New Britain. Members of the volleyball, cross country, women's basketball and men's soccer teams spent the afternoon picking up trash around their city. 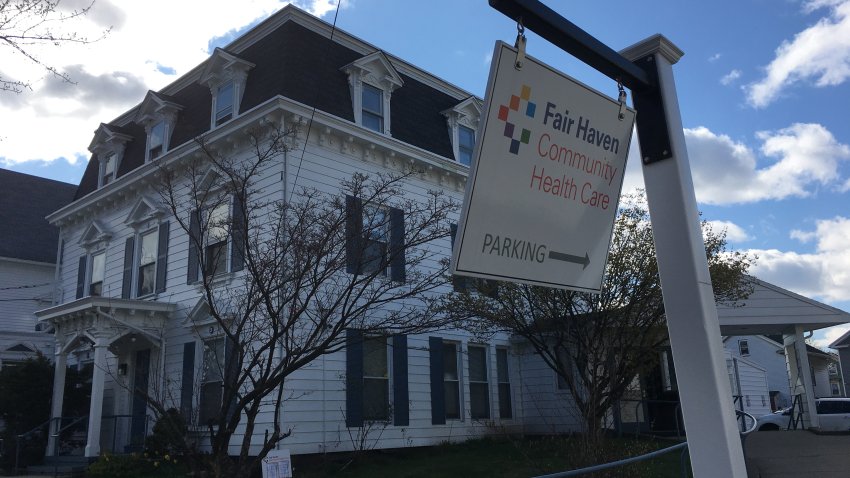 "It's just nice to have something, even if it’s this small little bit that we can show that we're here and that we care and that we are here for them,” said CCSU volleyball senior Eline van Heijningen.

The Northeast Conference (NEC), of which CCSU is a part of, postponed all fall competition, but even though these athletes can't play games, organizers from the Student Athletes Advisory Committee (SAAC) said this is still a big part of representing CCSU.

That's not all SAAC is up to; every Tuesday, they've been running a voter registration drive on campus and they're collecting canned goods for Maria's Place, the university's community pantry.