Donald Brown scores big again for UConn.   On Wednesday, the redshirt junior running back was named a First Team All-American by the Sporting News.

In recent weeks, Brown has been filling up trophy cases much like he filled up stat sheets this fall.  He was recently named a Second Team All-American by the Walter Camp Football Foundation and the Associated Press.   He also became the first Husky to receive a major Big East award in football when he was named the Big East Offensive Player of the Year. 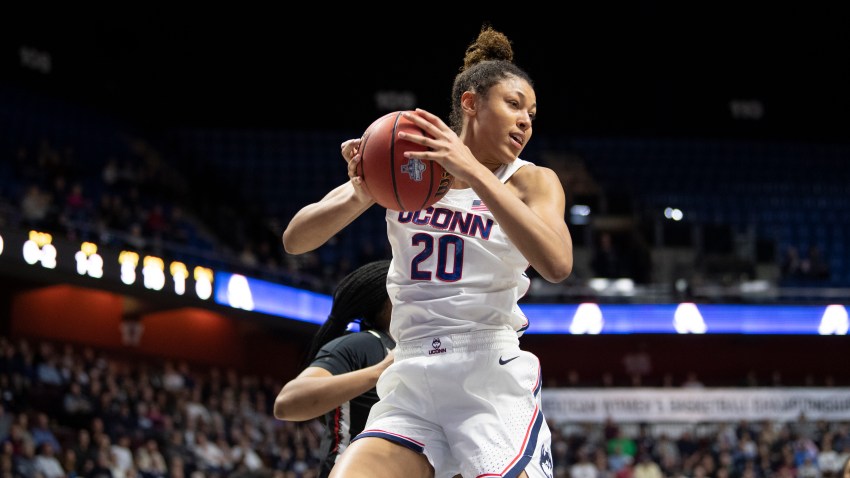 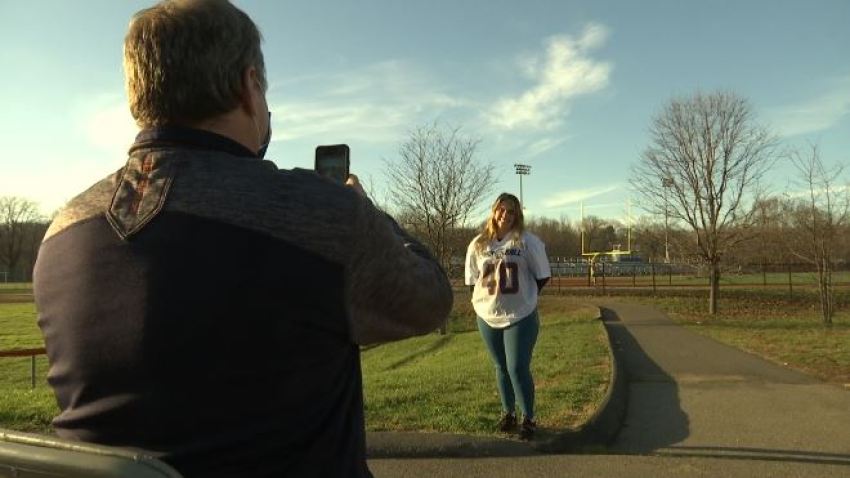 Brown leads the Huskies into the International Bowl January 3rd in Toronto against Buffalo.  On Monday, he said he would return for his senior year in hopes of reaching the Orange Bowl.