North Carolina State's defense is coming off its best performance of the season entering Saturday's game against Connecticut. Getting more consistency out of the offense would help the 12th-ranked Wolfpack, too.

That unit sputtered after halftime in Week 1 of an escape at East Carolina, then had issues with completing drives and avoiding score-negating mistakes last weekend against Texas Tech. It hasn't kept the Wolfpack (3-0) from remaining unbeaten, but things must get a bit smoother with No. 5 Clemson looming next week in the Atlantic Coast Conference opener.

“What we have to do better: we have to focus and we've got to eliminate penalties and turnovers. … Because those things are going to kill us.”

Despite the presence of preseason ACC player of the year Devin Leary at quarterback, N.C. State ranks eighth among league teams in scoring (34.3) and 11th in total offense (384.0).

In the 27-14 win against the Red Raiders, the Wolfpack had a defensive touchdown while having offensive TDs wiped out by both a penalty and a goal-line turnover. The team's play at receiver is still developing after losing top target Emeka Emezie from last year.

“If we're 41-17, are you guys asking about the offense?” Wolfpack coach Dave Doeren said. “I don't know. … There's a bigger outside concern than there is an inside concern (within the program), I would say.” 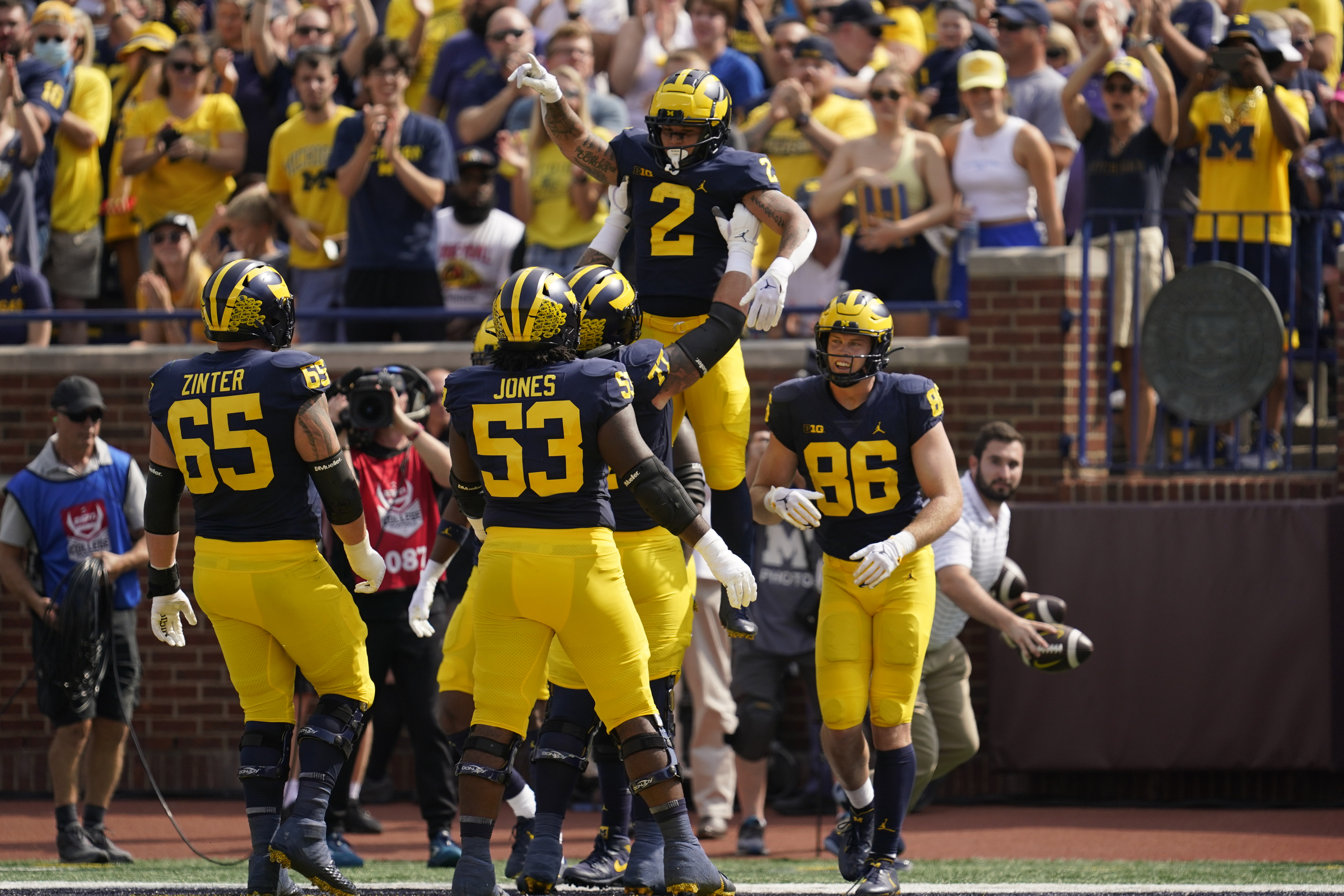 Things could be easier Saturday considering the Huskies (1-3) have been outscored 107-14 in consecutive blowout losses to Syracuse and No. 4 Michigan. Last weekend's 59-0 loss to the Wolverines is the program’s worst in more than 100 years dating back to a 69-0 loss to Holy Cross in 1919. And the Huskies are beaten up with injuries.

“In the situation that we are in right now, the most important thing we can do is focus on ourselves," Huskies coach Jim Mora said, "and be the best that we can be every single day, and then we will see improvement.”

The Huskies won't have top tailback Nate Carter after he suffered a shoulder injury in the first half of the Michigan loss. Carter had been a workhorse with at least 16 carries in each of the first three games and two 100-yard games.

The Huskies had already lost starting quarterback Ta’Quan Roberson and their top two receivers to injury. They lost a third wideout to injury when Nigel Fitzgerald injured a knee ligament during practice on Tuesday.

N.C. State is 12th among ACC teams, averaging 68.7 penalty yards per game. The Wolfpack's 24 penalties are more than every league team except Virginia Tech (25), Syracuse (30) and Louisville (30).

Those mistakes included a penalty for having an ineligible man downfield during the first half of the Texas Tech game to wipe out a trick-play touchdown.

The Texas Tech win marked N.C. State's 12th straight home win since a home loss to Miami in November 2020. The Wolfpack's streak is the second-longest in the history of the program, four behind a 1972-75 run under Lou Holtz.

N.C. State's No. 12 ranking in the AP Top 25 is the program's highest in two decades. The Wolfpack finished No. 12 in the 2002 poll behind eventual NFL star Philip Rivers at quarterback.