When you talk about Hartford Public High School football coach Harry Bellucci, you could run through every cliché in the book.

“That's what we knew while playing with Harry. It's more than football,” said Eli Joseph, a 2006 Hartford Public grad.

The current players know it too.

“He treats us like a part of his family,” said junior Cristian Pineda. 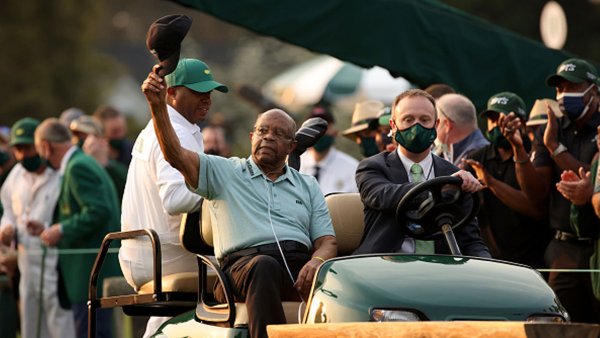 But the thing about those cliché’s is Bellucci has 42 years to proof to back them up.

“I've coached kids and I've coached their sons,” said Bellucci. “And I'm probably a couple years away, if I stay, from coaching their grandsons.”

42 years of players and coaches impacted by his philosophy on the field. One that has resonated with his players since day one. After all, Bellucci is a “kid” from Hartford too.

He graduated from Bulkeley in 1975 and got his start coaching at his alma mater in ’79.

“Probably the second game in I realized, man, I can do this for a long time, this was so much fun,” said Bellucci.

He has seen players to college, to careers and even to the NFL.

“He used to take us down to Philly, for you know, to watch Temple, get some cheese steaks,” said Joseph, who went on to play college football at Temple University and then was drafted into the NFL in 2011. “Same thing in NFL, texting us calling us…helping us with the playbook.”

It’s 42 years of just being there.

“Maybe you think the kid never [heard] you, but he did. And that's why you don't stop trying to affect change,” said Bellucci. “You just keep doing it. And you hope, you know if you throw stuff against the wall that something sticks. And I’ve been fortunate to have a lot of stick.”

It may be cliché, but Bellucci's legacy is authentic, heartfelt and so much more than football.

In a perfect sendoff for a coach who has tried at ever step to move his players and the program forward, the Owls final home game was the first ever played under the lights on the field behind the school.