Red Wings wrestle with their blessing of riches

At 14-3-4 and with the ability to ice an all-star team on any given hockey night, the Detroit Red Wings probably aren't close to earning your sympathy. That whole "defending Stanley Cup champions" thing doesn't help, either.

But they are in a bit of a financial pickle come next summer, with five key players heading to free agency. Dave Dye of The Detroit News pestered GM Ken Holland about this, and discovered that the Wings know their limitations:

The unstable economy is making long-range plans more complicated in the NHL's salary-cap system. The Red Wings are greatly affected by this because they've got four players -- Henrik Zetterberg, Marian Hossa, Johan Franzen and Mikael Samuelsson -- eligible to be unrestricted free agents next summer and another, Jiri Hudler, who can be a restricted free agent.

General manager Ken Holland thinks he can, realistically, sign only two of the top three (Zetterberg, Hossa, Franzen) because of cap limitations. "It's a guessing game from both sides (club and player)," Holland said. "You can do a deal and find out three years from now the cap has taken a big hike or you can find out three years from now the cap's taken a big decrease."

Here's how Dave Pagnotta of The Fourth Period sees things shaking out:

There isn't enough money to go around anymore, so that means one or two guys have to go. Zetterberg will get his contract done, as will Hudler. The Red Wings have to decide which direction they'd like to take. Do they try to sign Hossa to a long-term deal? If so, will he accept the same dollar figures on a long-term contract? Or, do the Wings use that cash to keep Franzen, and possible Samuelsson? It's a very tough decision. Many may argue that you sign the best player available, and that's Hossa. But, if Hossa demands $8M-$9M per year, the Wings might not even be able to match that because of a team-imposed player cap, where a salary cannot be higher than that of captain Nicklas Lidstrom's. Does Lidstrom care that much? Who knows. I'm just glad I'm not in Ken Holland's shoes right now.

Zetterberg will obviously stay in Detroit -- he's priority No. 1, and contract talks were heating up this month. If the Wings are willing to live with his fragility, Franzen is a must-sign, especially with Tomas Holmstrom headed for his 36th birthday. Mikael Samuelsson ... tough call, and completely contingent on the money rather than the years. 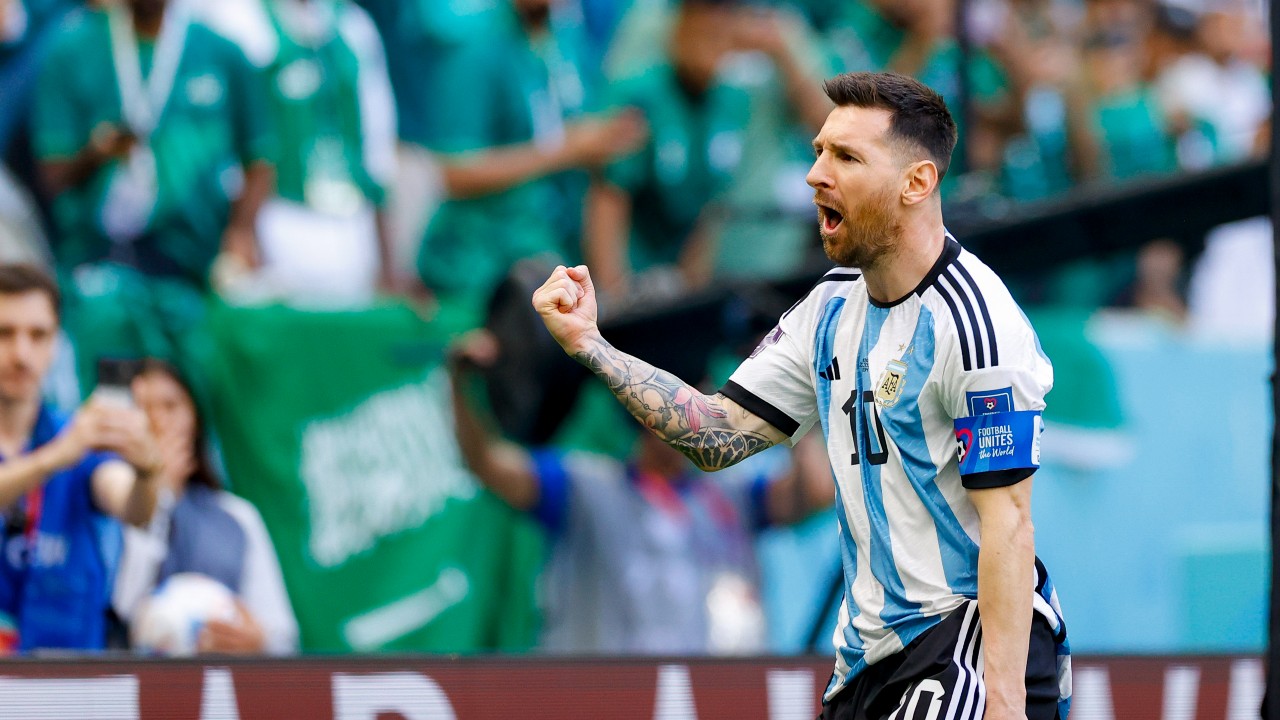 Hossa's the X-Factor. The one-year deal would seem to signify his re-entering the free-agent pool next summer. The Wings have been adamant about inking him to a long-term deal. Is he worth it? Would he stay? If not, would Edmonton come calling again? Do we even dare mention Pittsburgh as a suitor?