On a day when the Sabres traded a fourth-rounder for Phoenix Coyotes goaltender Mikael Tellqvist, Lalime responded with one of the his strongest efforts in relief of injured starter Ryan Miller. Lalime made 38 saves, including 18 in the first period and 36 in total before yielding a goal, in Buffalo's emphatic 5-1 victory over the visiting Montreal Canadiens. Said Coach Lindy Ruff after the game: "We knew we had a good goalie and he's really stepped up for us in Ryan's absence. That's not easy. There's a lot of pressure there." No kidding.

The veteran checking center made an impact on both ends of the rink in the Wings' Hossa-less 3-2 win over the Colorado Avalanche. Draper took a pass from Derek Meech and redirected the puck past Andrew Raycroft for what would be the game-winner, giving Detroit a 3-1 lead in the second period. Late in the third, with Raycroft pulled and the Avs down a goal, Draper won a critical faceoff against Ryan Smyth to all but ice it for Wings.

With a little help, Roy scored the first two goals of the Sabres' rout. He backhanded a loose puck home after a Jaroslav Spacek shot for a power-play goal in the first; in the second, he converted Daniel Paille's blind pass from the corner for the 2-0 lead. Roy now has 24 goals on the year. 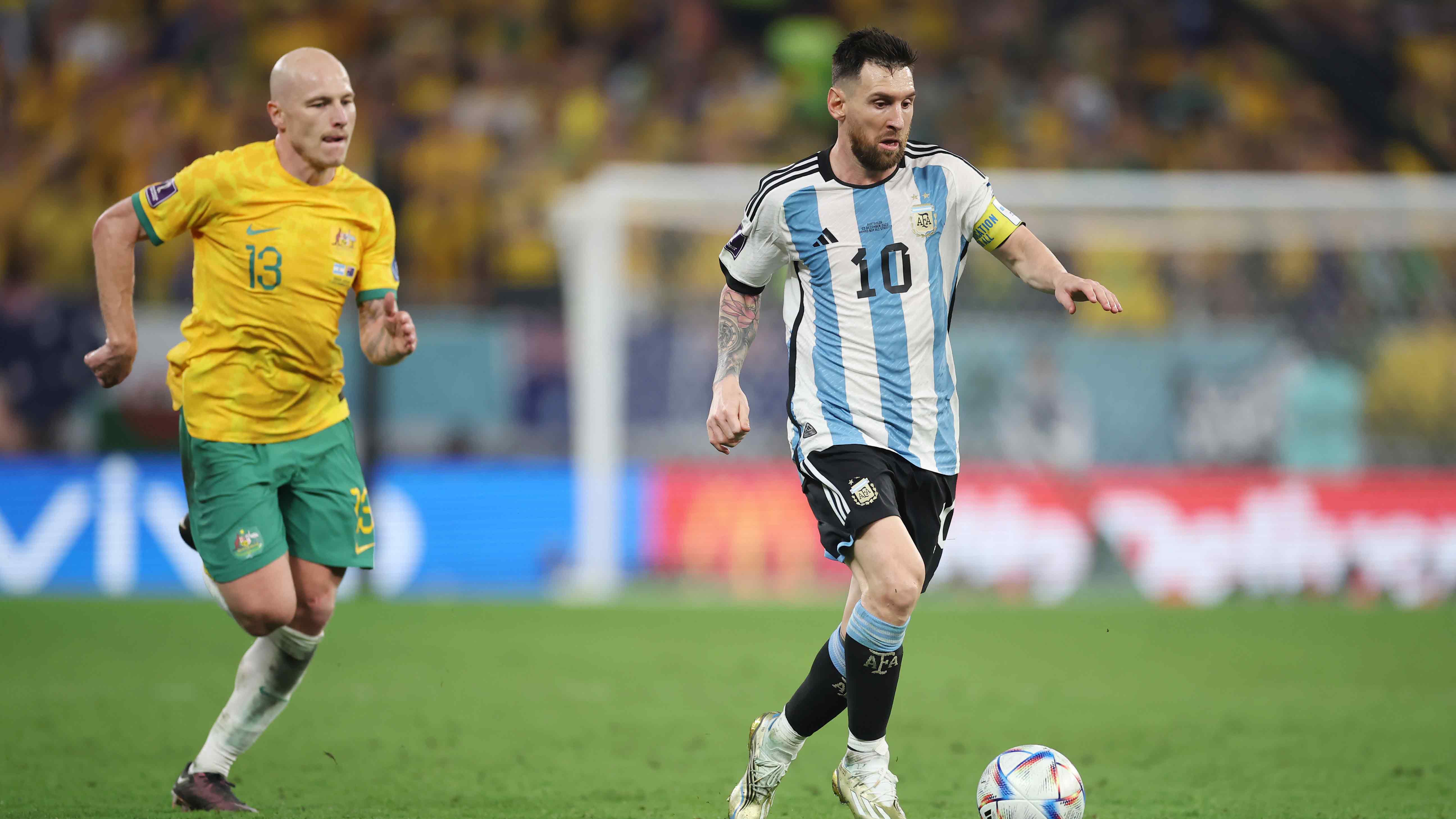 Honorable Mention: Ty Conklin had 25 saves in Detroit's win, while Johan Franzen scored his 26th of the season. ... Milan Hejduk had a two-point night for the Avs, including his 24th goal of the year. ... Paul Gaustad had a power-play and a shorthanded goal for the Sabres; and was that Maxim Afinogenov playing nearly 15 minutes of decent hockey tonight? ... Toni Lydman may have bailed out Lalime by sweeping a puck from the goal line in the first. ... Oh, and one more honor: Thanks to the massive audience who read and participated in our trade deadline coverage. It's appreciated. Be sure to check out the rest of Y Sports! deadline day coverage.

Did You Know?: Despite their relative places in the world, this was Detroit's first victory over Colorado this season, having previously gone 0-3 including two overtime defeats.

Dishonorable Mention: Carey Price has now given up five or more goals in three of his last five starts. ... Buffalo upgrades at the deadline, dominates for a victory; Bob Gainey's Canadiens stand pat to win with "what they have," and get smoked. This is not a coincidence.