The 36-year-old Spaniard, who now has 22 Grand Slam men’s singles titles under his belt, clinched his 14th French Open victory after beating Casper Ruud 6-3, 6-3, 6-0 in the men’s singles final on Sunday.

It was clear Nadal was a veteran to the French Open court, as his confidence poured from the second he stepped on the clay against the 23-year-old Ruud, who was seeking his first Grand Slam title. 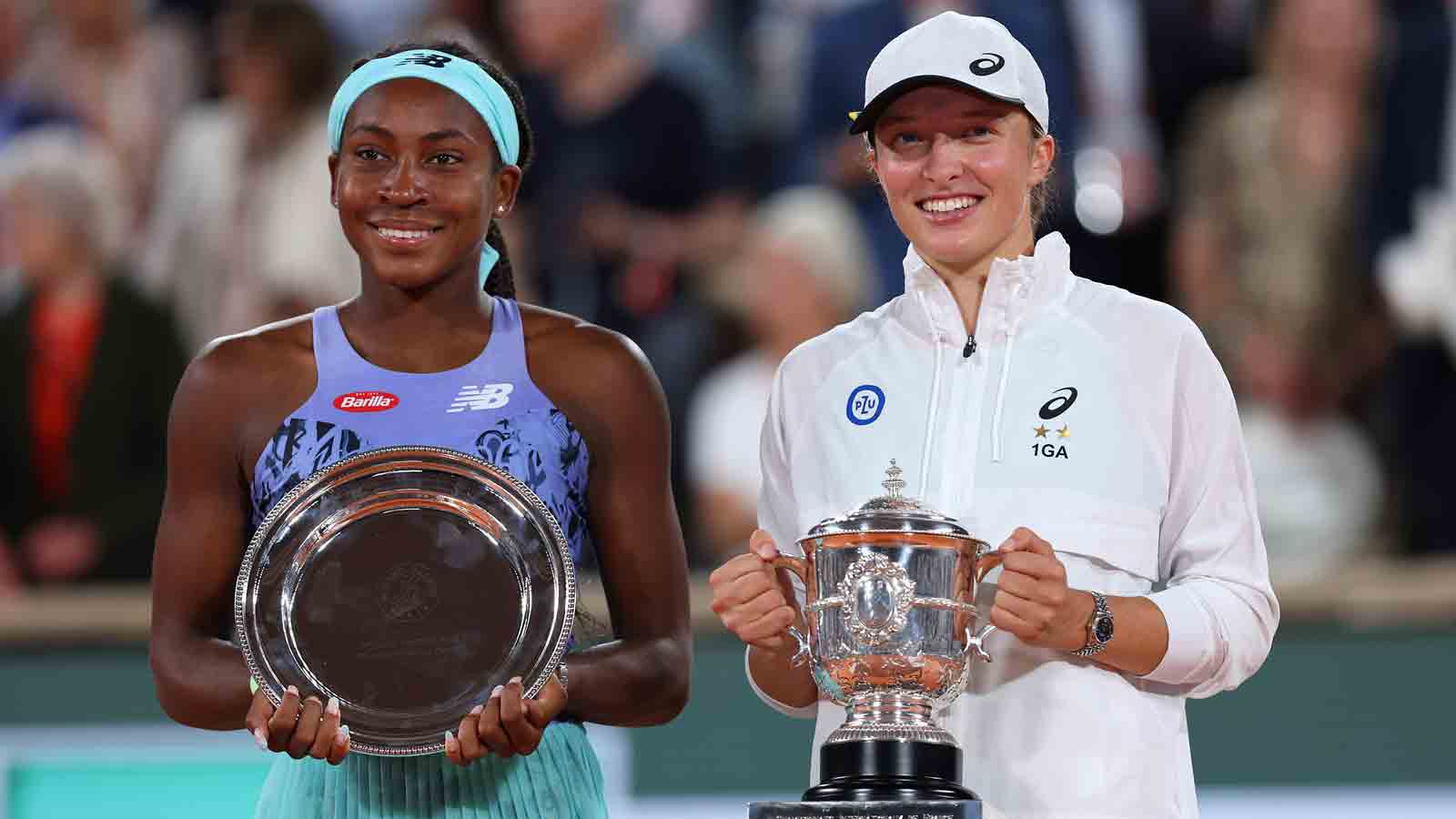 The first set started as expected with Nadal rushing out with a fast start. Nadal won the first point off a short rally, but Ruud came back into the game when a forehand hit the net. After the back-and-forth for the first few points, it was all an upward climb for Ruud from there. Nadal had two successive breaks and eventually another two, contributing to his opening set win of 6-3.

The second set was a bit more of a battle, with Ruud motivated to redeem himself. The set began in the Norwegian tennis star’s favor and continued to stay that way until Nadal found his energy again. Just when Ruud was starting to show up, three quick errors in a row gave Nadal quite the break, ultimately starting a trend for Nadal. The Spaniard won three games in a row before Ruud tried to redeem himself again. But the second set ended just as the first, with yet another 6-3 win for Nadal.

One set away from winning his 14th French Open, Nadal came out fighting. He won all six games consecutively, which ended up being 11 victories in a row for the Spanish star.

The French Open, also known as Roland-Garros, is known as the premier clay court event. But what makes the clay surface so unique?

Nadal’s performance at Roland-Garros, home of the most physically-demanding tennis tournament in the world, proved yet again that he is the “King of Clay."