Alex and Maia Shibutani, the brother and sister skating team who grew up in Greenwich, have won a second bronze medal at the Winter Olympics in Pyeongchang.

The siblings, known as the Shib Sibs, skated to Coldplay in the individual ice dancing competition and claimed a bronze medal. It is their second bronze medal after winning one during the team figure skating event.

“We’re just so proud of how we skated, in the team event and in the individual event, to be able to bring home two medals for team U.S.A. We’re so proud of that,” 26-year-old Alex said. 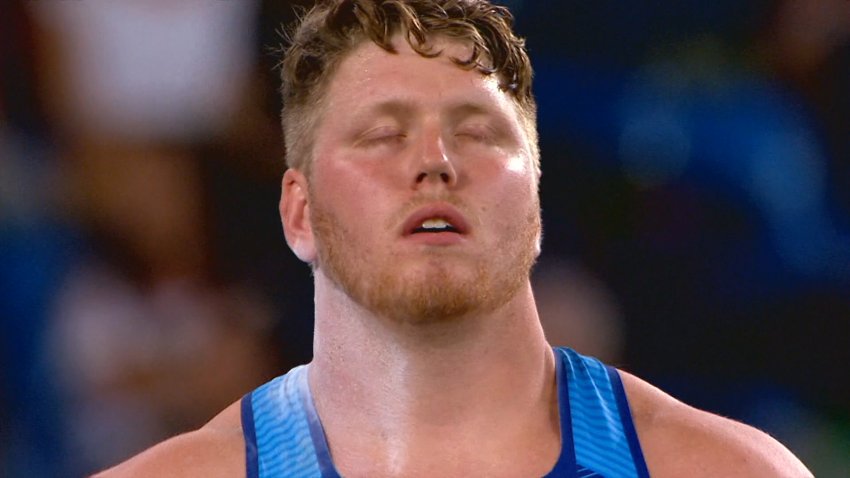 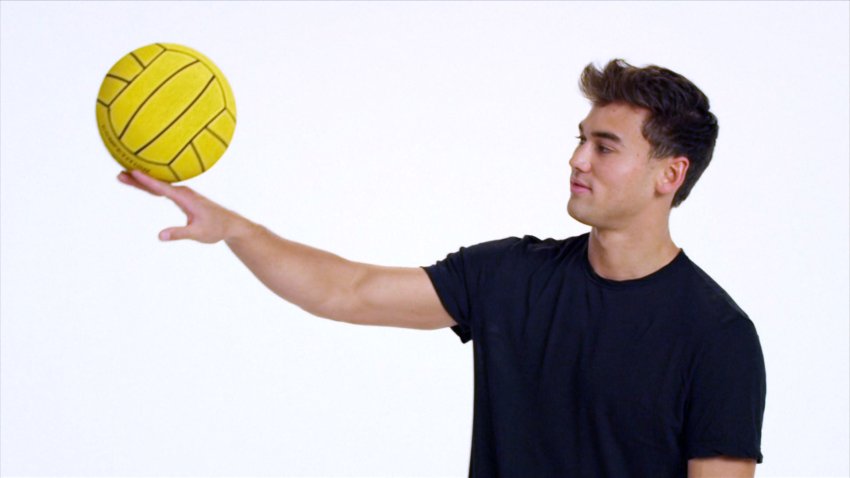 “There’s no other word,” she said.

“I’m stoked. I’ve heard stoked a lot, so I am just going to throw that out there and see how it sounds. I don’t know if I like it on me,” Alex said.

During an interview with NBC Connecticut’s Kevin Nathan, the Shibutanis sent their thanks back to Connecticut.

“Even though we moved to pursue our dreams, we’ve still felt that love,” Maia said.

Alex said Connecticut is where they grew up and started skating. Zachary Donohue, of Madison, and his partner, Madison Hubbell, of Michigan, came in fourth place, right behind the Shibutanis. Hear from the Shibutani Siblings and Zachary Donohue

"I think as soon as you know the first mistake happens, when there's .02, and a clean skate from the team you're that trying to inch out, you already know, so it was hard to finish on that note," Donohue said.

For more on the Shibutani siblings, see their YouTube channel.