The U.S. women's basketball team has moved one step closer to another gold medal, and that includes UConn legends Sue Bird and Diana Taurasi each moving toward to their fifth gold medal.

Team USA tips off against Australia in women’s basketball quarterfinals

The U.S. women’s basketball has won 53 straight Olympic contests dating back to 1992. Now, the squad stands two more victories away from a seventh straight gold medal after beating Australia.

Team USA went 3-0 in the group stage by beating Nigeria, Japan, and France. And now they've won against Australia in the quarterfinals with a score of 79 to 55.

They now move onto the semifinals and will play Serbia on Friday.

You can replay the action here. 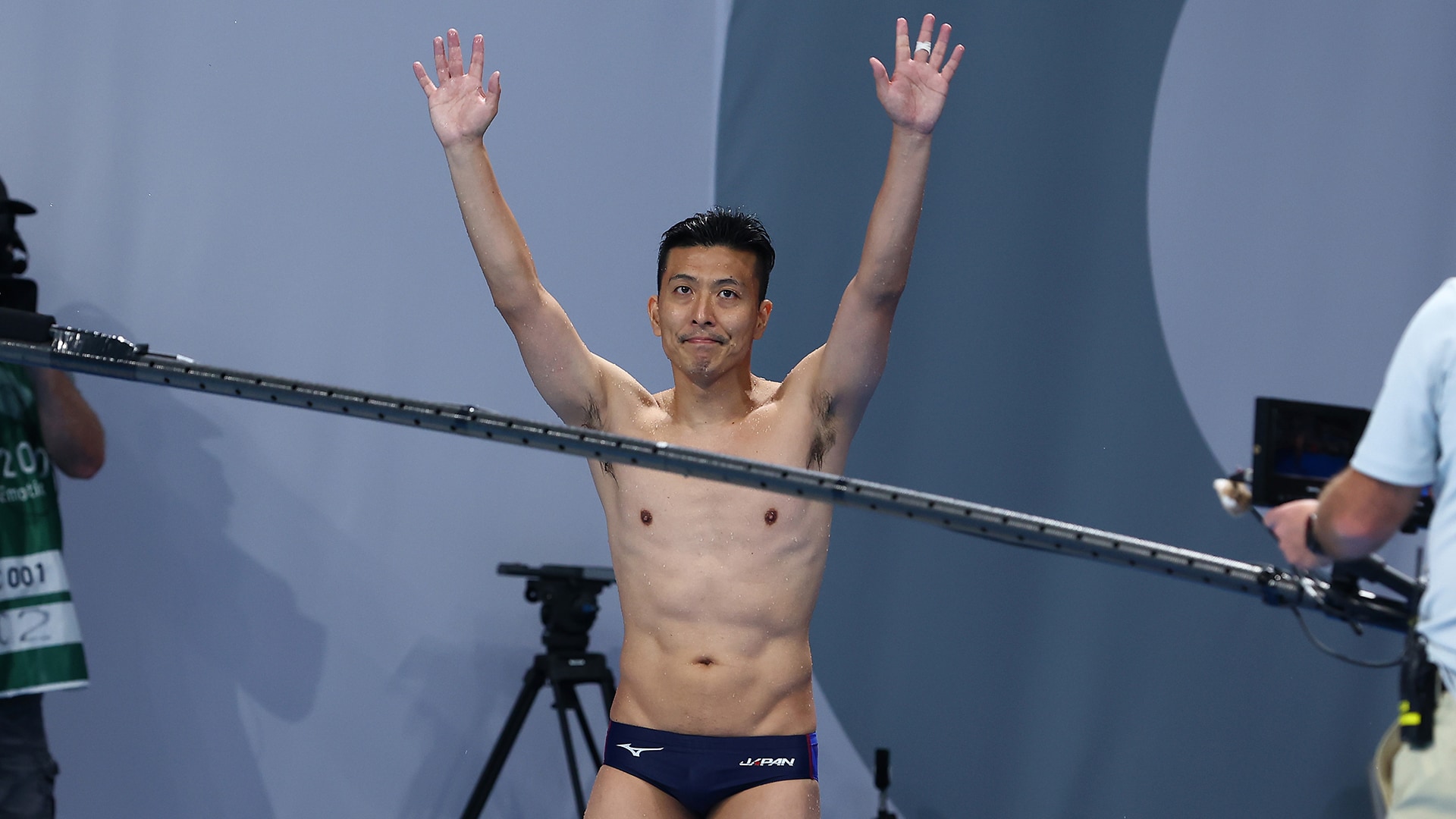 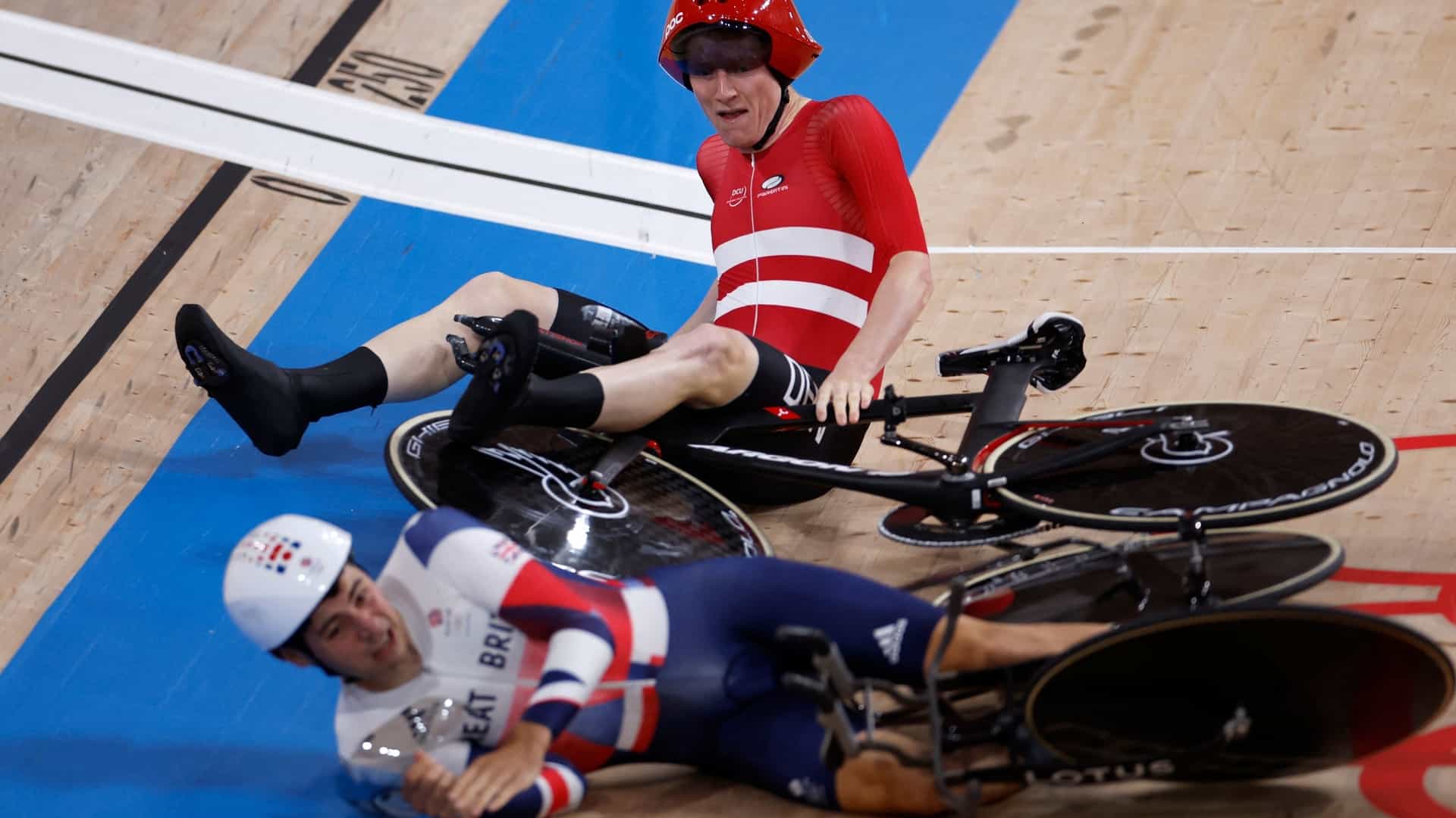 One of the biggest showdowns of the entire Tokyo Games took place at the Olympic Stadium on Tuesday night.

American superstars Sydney McLaughlin and Dalilah Muhammad squared off in the women’s 400m hurdles final, a much-anticipated race between two champions. McLaughlin came into Tokyo with the world record in the event, while Muhammad won the event at the 2016 Rio Olympics. McLaughlin took the gold with a time of 51.46, a world record. Muhammad took silver with 51.58.

Track and field turned around and has another session beginning at 5:30 a.m. ET on Wednesday.

In the women’s steeplechase, Peruth Chemutai, of Uganda, finished first, becoming the first woman from Uganda to win an Olympic medal.

In the men’s 800m, the first, second and third place finishers were Emmanuel Kipkurui Korir, of Kenya; Ferguson Rotich, of Kenya; and Patryk Dobek, of Poland.

In the women’s 1500m, Faith Kipyegon, of Kenya, came in first. Freweyni Hailu, of Ethiopia, came in second and Gabriela Debues-Stafford, of Canada, came in third.

It took Yale's Stu McNay and his teammate, David Hughes, most of the week to earn a spot in the medal race in the men's two-person dinghy 470 regatta, but they finally accomplished that in the final two preliminary races on Tuesday.

They took part in the medal race on Wednesday at 1:30 a.m. ET where they came in fourth.

"At the end of the day, we’re happy to have made the medal race," Hughes told US Sailing.

Overall, the pair came in ninth for the regatta in Tokyo.

You can rewatch the medal race here.

The U.S. women’s volleyball team is moving on to semifinals after beating the Dominican Republic in the quarterfinals.

Prior to the game, Team USA was dealing with apparent ankle injuries to two marquee players in Jordan Thompson and Jordyn Poulter. The first-place finish in Pool B earned the team a quarterfinal tilt against the Dominican Republic at 12 a.m. ET on Wednesday.

The team beat the Dominican Republic with a score of 3 to 0. Next they play in a semifinal game on Friday at 8 a.m.

You can watch a replay of the game here.

Japan has won its third straight gold to kick off the inaugural Olympic skateboarding competition.

After winning gold in the men’s and women’s street events last week, the host nation entered the women’s park final with a pair of medal favorites.

The men's preliminary round starts at 8 p.m. ET on Wednesday followed by the final at 11:30 p.m.

You can rewatch the action from the women's park event here.