Free Lodging: Must Have Couch

Hotels out, homes in

Her roommates lately? Completely random strangers who she met online. 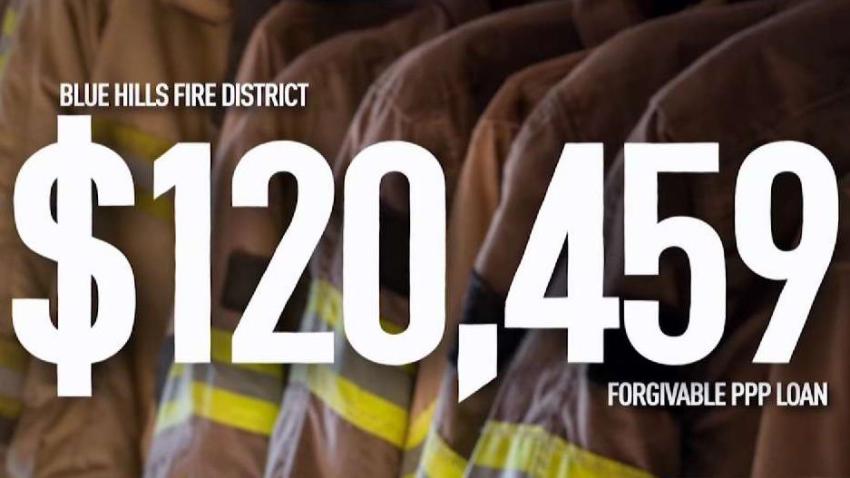 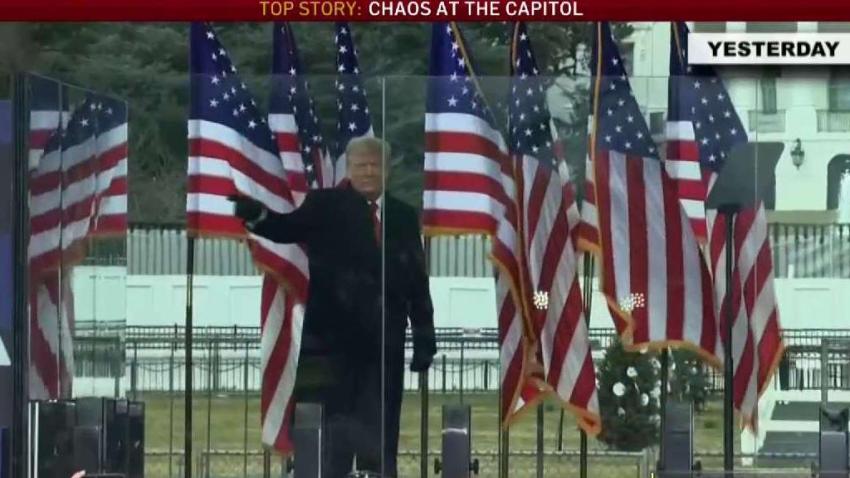 What Does It Mean to Invoke the 25th Amendment?

The idea is simple.

Enroll for free. Meet people across the world. Go to their house and crash on the couch.

Juli has been giving up her couches for a couple of years now. She said she’s not using them, so why not let somebody else?

“The tough economy is one of the limiting factors about traveling,” she said. “It’s sad that people have to choose between exploring other ways of living and staying where they’re at and putting off seeing off other parts of the world.”

Juli has put up people from all over the world: a guy biking from Virginia, Kate from the United Kingdom, and people from Italy, Germany, Austria and many other places.

Although she herself hasn’t been able to travel yet, she said she’s been exposed to more than a dozen different cultures.

“I’ve met a lot of really wonderful people,” she said.  “It’s refreshing when they get to share their perspective on their way of life there versus ours' here.”

But perhaps the best part for Juli is getting a new perspective on her own hometown.

“New Haven is really a lot of fun,” she said.  “I get to see it through a new person’s eyes all over again. It brings back that excitement for me.”

For those concerned about the safety – the site has some checks and balances in the form of verification, references and vouching.

But as Juli put it – it’s all about trust.

“The sort of people I’ve met – we have this common denominator,” she said. “This faith in other people – this faith in humanity.”

And if you ask her, it’s the best way to experience something new on a tight budget.

“I’ve made some friends scattered all over the world,” she said.  “It’s fun because we all have a story to tell.  We have fun stories to share and different ways of living.”