Ariana Grande, a master of musical impressions, did Whitney Houston proud this week.

Rather than emulate the late singer, who died at age 48 in 2012, Grande put her own spin on Houston's classics "How Will I Know" and "Queen of the Night." The 23-year-old pop princess performed Thursday on the season finale of ABC's "Greatest Hits."

Before taking the stage, Grande told her 40.5 million Twitter followers she was "honored to be paying homage to my angel." 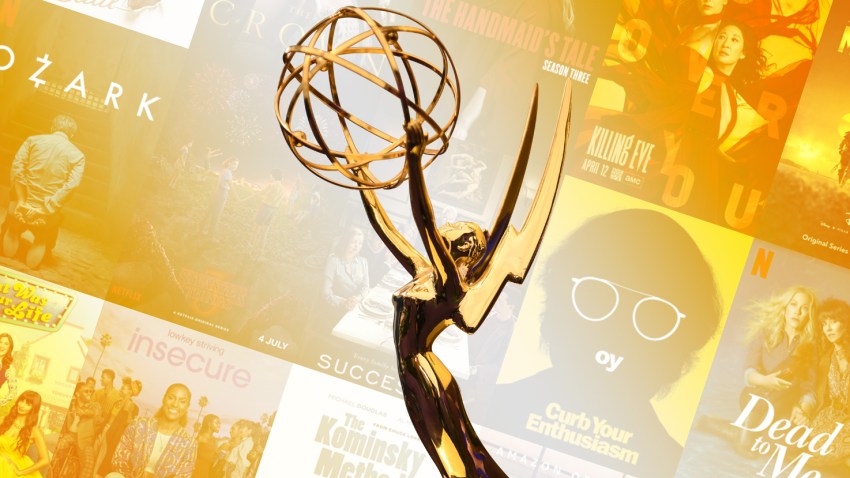 Here Are All the Winners From the 72nd Emmy Awards

Blending styles from the '80s and '90s, Grande looked and sounded like Houston in her heyday. After her performance ended, Grande shared a series of behind-the-scenes pictures via her Instagram account.

In one caption, the singer said she was "honored &grateful to have been a part" of "Greatest Hits."

Ariana Grande Grateful For Fans' Reaction to Her Album

Sheryl Crow also teamed up with co-host Kelsea Ballerini for "All I Wanna Do," while Smash Mouth recruited country singer Hunter Hayes for "All Star."