The FDA is investigating a possible link between grain-free pet foods and a form of heart disease called DCM.

The heartbreak of losing a family pet is coupled with guilt for a Ridgefield family. Lauren and Brad Lutrus believe the grain-free food they fed their 3-year-old dog Kilo contributed to his death.

"The best way to describe Kilo is just to say he was amazing," Lauren said.

The Lutruses said they noticed Kilo seemed to have trouble breathing. At first, they thought it might be allergies.

"The signs were minimal and that was the problem," Brad said.

By the time Brad got Kilo to the vet, he said the dog was much worse.

The vet told the Lutruses there was fluid around Kilo's heart. They advised the family to take Kilo to an emergency veterinary hospital to be examined by a specialist. 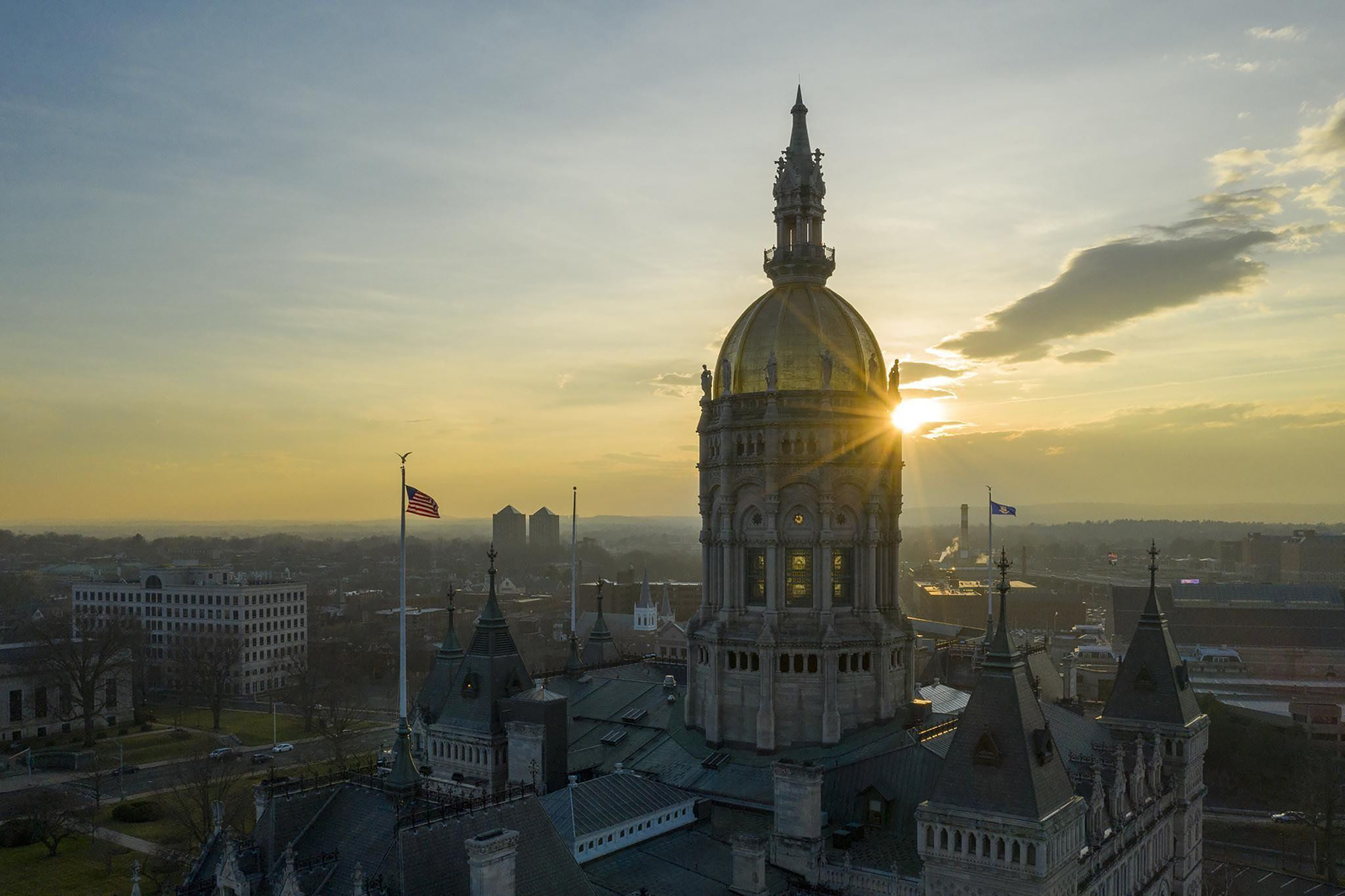 "When the cardiologist diagnosed him he said, 'from what I see here this looks like it's food related from a grain-free diet,'" said Brad.

The vet diagnosed Kilo with Dilated Cardiomyopathy (DCM), a condition in which the heart muscle weakens and loses its ability to pump blood.

The FDA is investigating a possible link between DCM and grain-free pet foods that contain a high proportion of peas, lentils, other legume seeds and/or potatoes. The agency named 16 brands of dog food that may be associated with an elevated risk of heart failure.

The FDA said large dog breeds including the Doberman pinscher and Great Dane are known to be genetically predisposed to DCM. Ninety-five of the cases reported to the FDA involved golden retrievers.

"The significance of this is unknown, but it may be that some cases are genetic in origin or a combination of diet and genetic tendencies," the FDA report said.

A genetic test showed Kilo did not have an elevated risk of DCM.

The FDA is not telling dog owners to stop feeding grain-free food to their pets.

Nicole DeCrisantis, a pet nutritionist and owner of NorthPoint Pets & Company in Cheshire, said the FDA report did not come to a conclusive answer. She said there are many things that could increase the risk for DCM, like tick-borne diseases or obesity.

DeCristantis said finding the right diet for your pet is your responsibility.

"It's all about asking questions and doing your research," she said.

Lauren and Brad Lutrus wish they'd known about the potential risks when Kilo was still alive. They hope their story may help other pet owners.

"Talk to their vet, make the best decision about what food to use, maybe switch foods if they need to," said Lauren.

The Pet Food Institute, which says its member companies make 98% of all U.S. Pet Food said, "A coalition of nutritionists, veterinarians and product safety specialists have convened within PFI to further study this issue and better understand whether there is a relationship between dilated cardiomyopathy (DCM) and diet. In addition, PFI supports maintaining a collaborative and communicative relationship with the U.S. Food & Drug Administration (FDA) as the agency investigates this issue."