The U.S. business community is trying to figure out how to address President Joe Biden's infrastructure plan, which calls for higher corporate taxes to help pay for at least $2 trillion in government spending.

Several prominent business groups, such as the U.S. Chamber of Commerce, oppose the proposed tax hikes. Behind the scenes, though, some companies are considering whether to put up much of a fight because of corporate America's demand for an infrastructure overhaul, according to people familiar with the matter.

Lobbyists and other D.C. influencers told CNBC that they have received calls from anxious corporate clients eager for guidance on the path forward. Some of the people declined to be named in this story in order to speak freely about ongoing private conversations.

In some cases, corporate clients discussed with lobbyists potentially negotiating with the White House and congressional Democrats potential tradeoffs for raising the corporate rate to 28%, according to a lobbyist who represents tech giants and Wall Street banks. One of the ideas being floated behind the scenes is to persuade Congress to find a middle ground on global intangible low-taxed income, or GILTI. 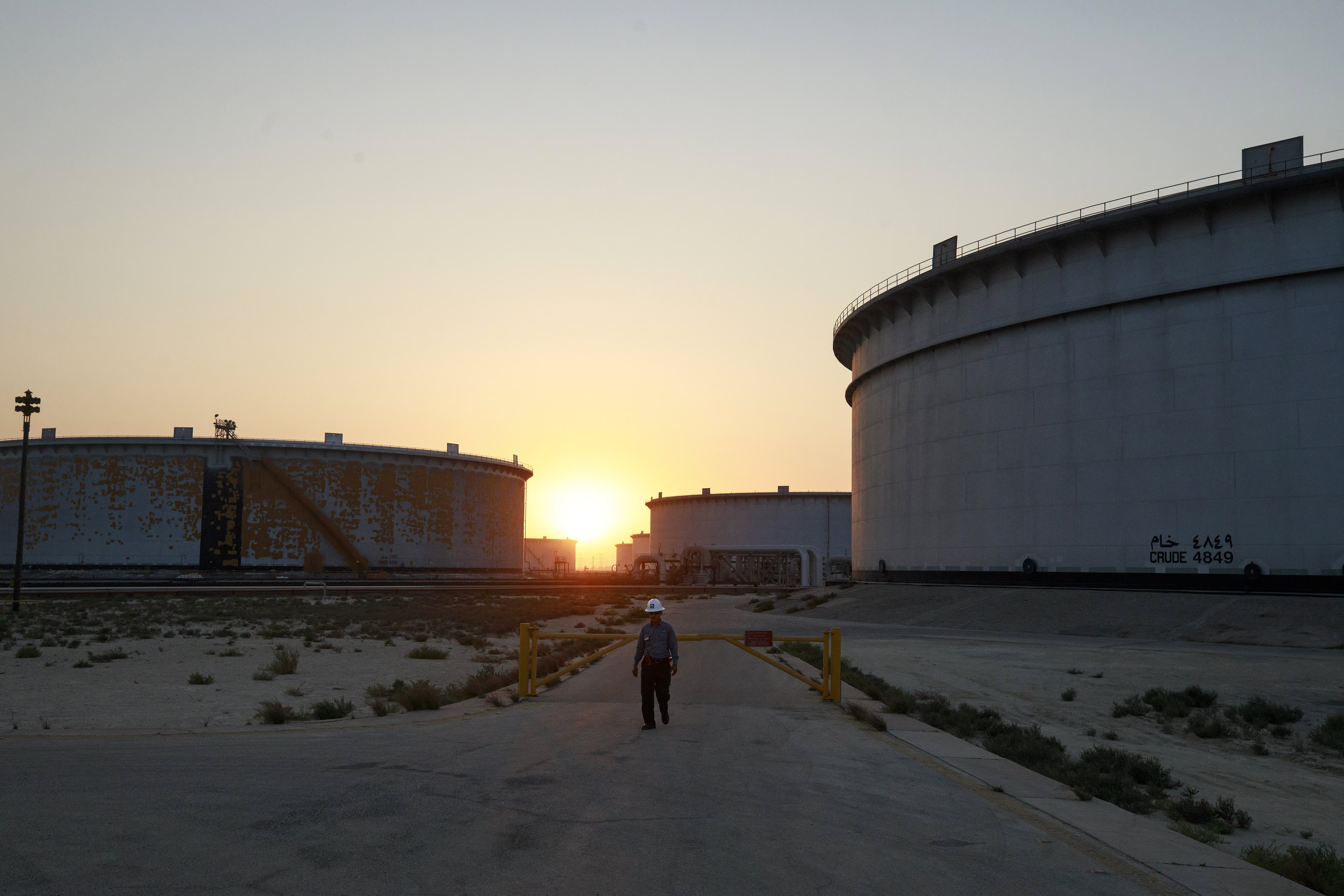 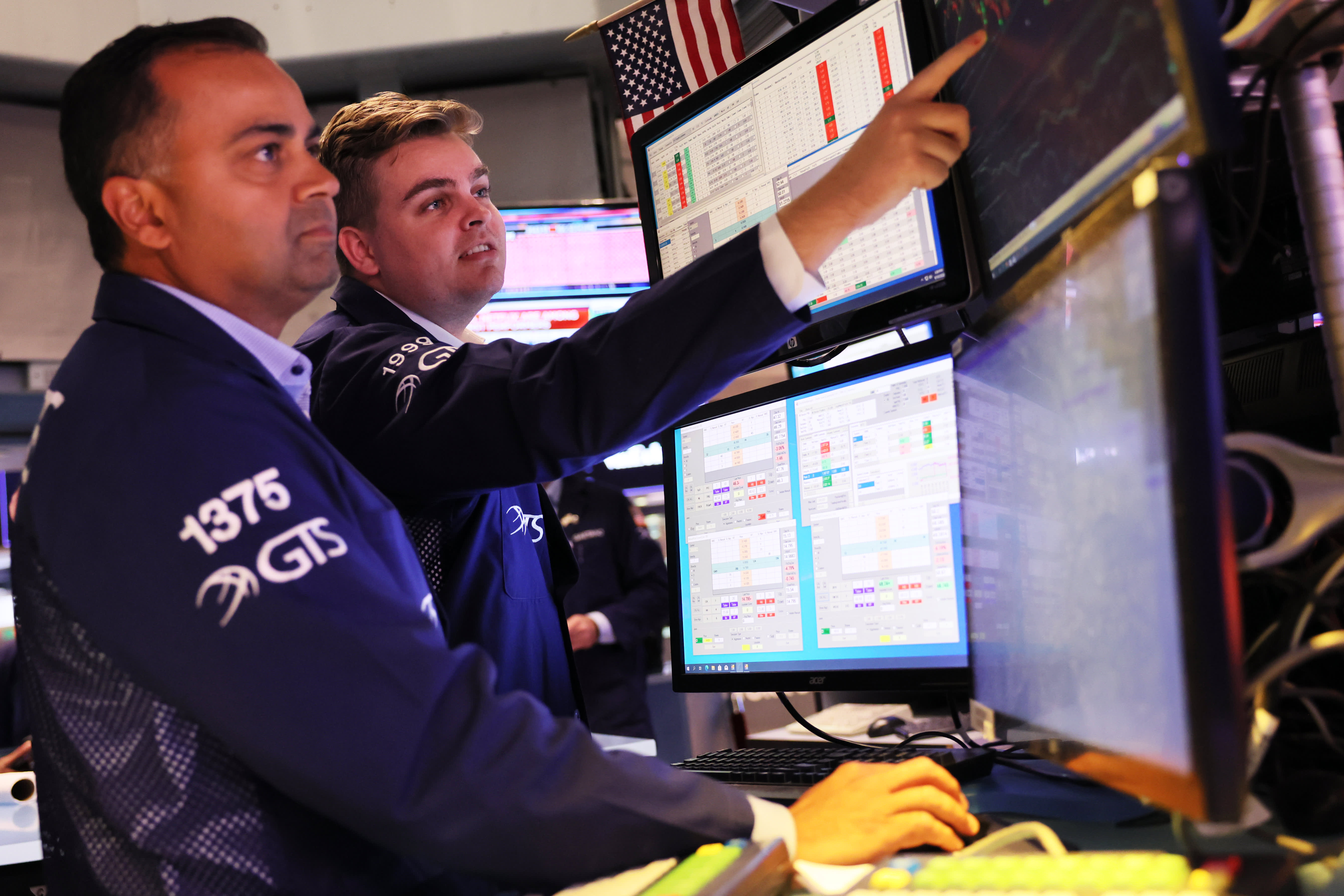 According to the Tax Policy Center, GILTI is the "income earned by foreign affiliates of US companies from intangible assets such as patents, trademarks, and copyrights." The minimum GILTI tax is set at 10.5%. Biden wants to raise the minimum rate to 21%.

Other corporations have told their lobbyists to persuade moderate Democrats in Congress to back a 25% corporate tax rate instead of 28%. Democratic Sen. Joe Manchin, who represents GOP-friendly West Virginia and is a crucial swing vote in the evenly split Senate, has called for raising the corporate rate to about 25% instead of 28%.

One lobbyist told CNBC that several of his clients appeared to be divided on whether they will push back on the tax increase proposal because corporate America has long hoped for a massive infrastructure bill.

"I think they're all over the place because I think there's a lot of money being spent in ways that will be attractive to a lot of companies," another corporate lobbyist told CNBC. "If you are involved in broadband, electric vehicles, you go down the list, there's a lot of positive spending that corporate America will like." This lobbyist represents auto and airline giants, along with large private equity firms.

"On the other side, nobody likes a corporate tax increase," this lobbyist added.

Other lobbyists said their clients would defer to business advocacy groups such as the Chamber of Commerce, the Business Roundtable and the RATE Coalition.

The RATE Coalition lists on its website a slew of corporate giants as its members, including FedEx, Capital One, Altria, Lockheed Martin and Toyota. The group advocates keeping the corporate tax rate at 21%. A person familiar with the matter told CNBC that the group is "prepared to spend what's needed" against Biden's corporate tax rate proposal.

Former Sen. Blanche Lincoln, D-Ark., a leader of RATE, pushed back on Biden's proposed new corporate rate and called on Congress and the administration to focus on closing tax loopholes instead.

"I urge my former colleagues in Congress and friends in the administration to eliminate the loopholes that enable profitable companies to pay little or nothing in taxes," she told CNBC.

FedEx later told CNBC that, while they were in favor of raising gas and diesel taxes, they opposed the increase in the corporate tax rate as a way to pay for infrastructure reform.

"FedEx supports federal investment in infrastructure through both increases in gasoline and diesel taxes and – in the future – user-style fees on the beneficiaries of the system," Isabel Rollison, a company spokeswoman, told CNBC. "We do not believe increasing the corporate tax rate and broadening the base is the right strategy for infrastructure funding since such changes impact the country's economic competitiveness and have a more detrimental impact on U.S. GDP."

The Chamber of Commerce and the Business Roundtable also publicly criticized the idea of raising the corporate rate. This comes as many other outside groups were preparing for an all-out war against Biden's tax concepts.

A business advocacy group, which declined to be named because it is still in its campaign planning stages, had already been in the process of conducting TV ad buys that will, in part, push back on Biden's corporate tax rate.

The fossil fuel industry is targeted in the Biden plan. The administration said it would fund part of the spending by eliminating tax credits and subsidies for fossil fuel producers.

The American Petroleum Institute, which is the oil and gas industry's largest trade group, opposes using taxes to pay for the plan.

"Targeting specific industries with new taxes would only undermine the nation's economic recovery and jeopardize good-paying jobs, including union jobs," said API's senior vice president of policy and regulatory affairs, Frank Macchiarola. "It's important to note that our industry receives no special tax treatment, and we will continue to advocate for a tax code that supports a level playing field for all economic sectors along with policies that sustain and grow the billions of dollars in government revenue that we help generate."

API has dozens of members including energy giants such as Chevron, BP and Shell.