But analysts say it's not likely that Chinese coal buyers will start purchasing new supplies of Australian coal anytime soon. That's because coal inventories have been building up, local production is higher, and there are now higher supplies from exporters such as Russia purchased at a discount.

Since October, Beijing has been unloading cargoes of Australian coal stranded outside Chinese ports after the world's second largest economy experienced one of its worst power outages on record.

Power cuts swept across China after power stations reduced their production of electricity to stave off losses as coal prices soared.

In 2020, China placed restrictions on Australian coal exports and other goods following a diplomatic fallout between the two countries. Many vessels en route to China became stranded off the coast of China and were unable to dock.

At the height of the crisis, more than 50 vessels could be seen sitting outside ports, according to tracking conducted by commodities intelligence group Kpler and Bloomberg. 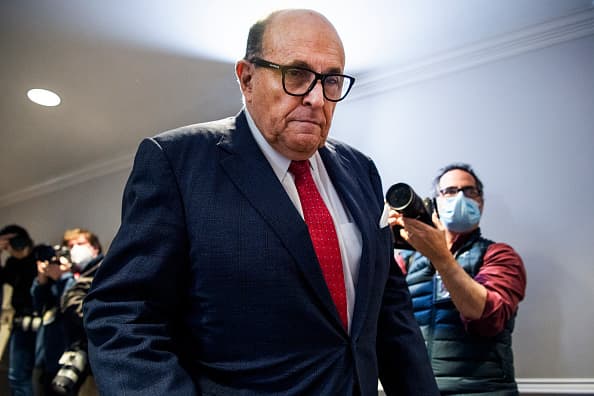 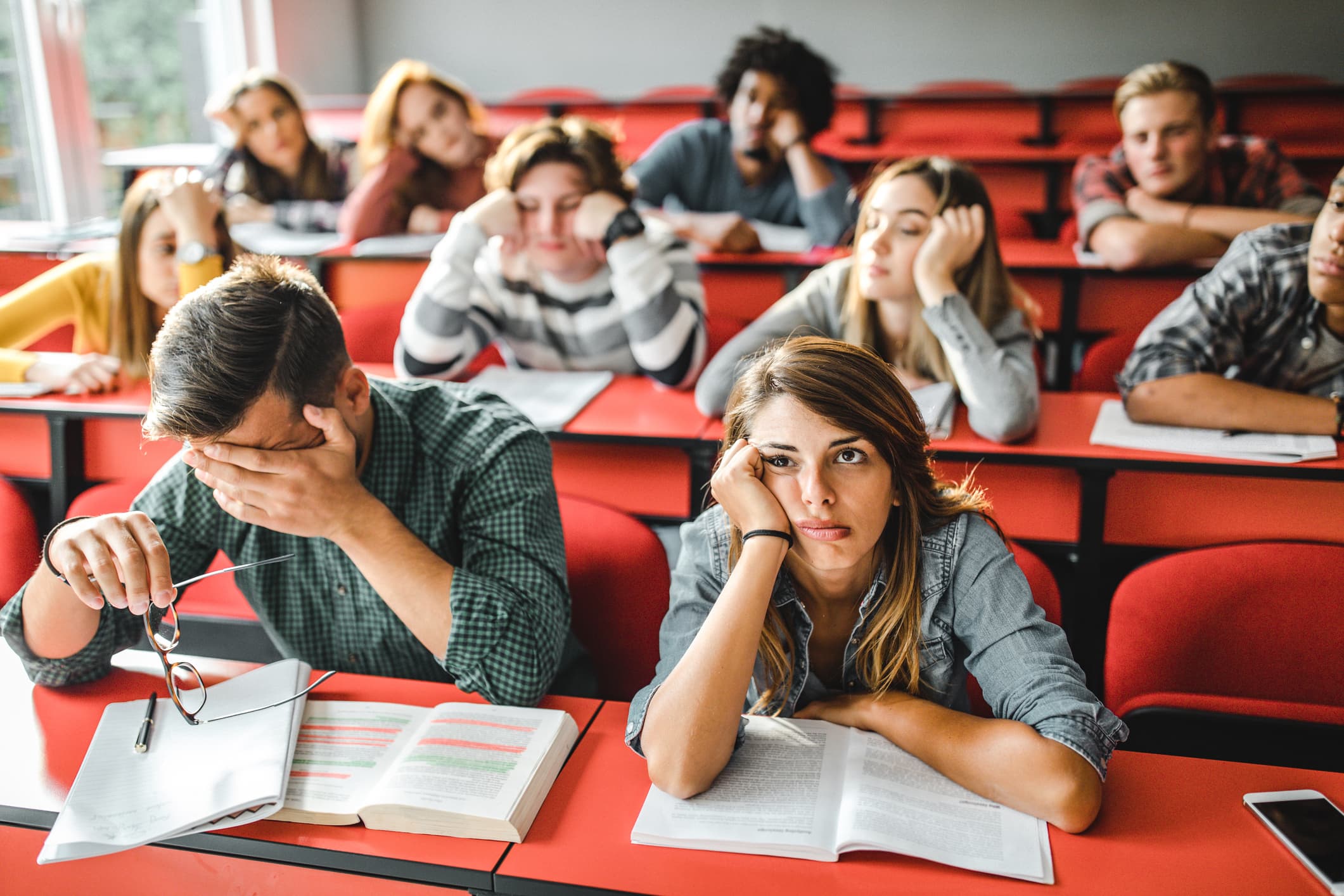 Op-Ed: America's Colleges Must Get Into the Customer Service Game to Meet the Needs of All Students

By March, however, over 14 million million tonnes of coal worth around $1.3 billion had been discharged and cleared, China customs data showed.

There has since been no further imports of Australian coal, according to China customs.

Despite thawing relations between the two nations, analysts say sufficient coal inventory locally and lower demand for coal — especially in the Chinese steel industry — means there is less likelihood China will need to restart purchases of Australian coal in the short term.

Due to a slowdown in the Chinese economy brought on by Covid lockdowns, demand for steel has also been weaker in recent months.

"There may be some demand for the very high quality [Australian] coking coal in the medium term and certainly the longer term, but right now I'm not sure the Chinese would be keen to pay current prices given how weak the steel market and steel margins are," commodity strategist at Astris Advisory KK Japan Ian Roper said.

Up until the coal restrictions were imposed, Australia was China's largest overseas supplier of thermal coal and a major supplier of coking coal, alongside other producers such as Indonesia and Mongolia.

Political relations between the two nations soured after Canberra pushed for an independent investigation into the origins of the coronavirus amid concerns for transparency without consulting Beijing.

After that, China imposed anti-dumping duties on Australian barley and wine and stopped buying some goods including coal.

While the Chinese restrictions reduced some trade between the two countries, most of their bilateral trade worth $250 billion Australian dollars ($172.35 billion) remained intact.

There were some recent signs of thawing relations between the two countries following the election of the new Australian government, raising hopes among exporters and importers that normal trading could resume.

The two countries' defense ministers also met on the sidelines of the Shangri-La Dialogue in Singapore earlier this month.

In the meantime, both markets have adjusted to the restrictions of Australian coal imports to China.

Australia has found new buyers and is shipping coal otherwise intended for China to other countries.

Meanwhile, China has sought increased supplies from producers such as Mongolia and Indonesia, and is now using coal from little-used exporters such as Colombia and South Africa and buying cheap coal from Russia.

The latest data from the National Bureau of Statistics of China showed that between January and May, raw coal production rose 10.4% year-on-year to 1.81 billion tonnes, while imports dropped to around 96 million tonnes — down 13.6% compared to a year ago.

Steel production in China has fallen in recent months due to a slowdown in construction activity as Covid lockdowns spread. As a result, coking coal inventories in particular have risen.

In the long term, Beijing — which has pledged to cut emissions — plans to reduce steel production to meet its targets by 2030 and 2060, thus reducing demand for coal.

In other words, the sector is also changing — especially given the global drive toward climate change, said Export Council of Australia chair Dianne Tipping.

And even if some Chinese demand returns, it may not be possible for Australia to sell to China if alternate markets have been found and new contracts of supply to other buyers are in place, Tipping added.

That said, at the right price, Australian exporters would still be motivated to sell to China when driven by market forces, Tipping said.

Sales will happen when there are enough commercial benefits for both parties, he said.

"China will likely have one eye on captive cheap Mongolian and Russian low- to mid-range coking coals, while keeping an eye on more attractive prices for premium Australian material," Widnell said.

"Given the lack of affordable premium volumes available to China, this might encourage respective administrations to thaw relations sooner rather than later."