Democrats cannot provide a path to citizenship for about 8 million undocumented immigrants as part of their sprawling budget bill, a Senate official ruled late Sunday.

The party hoped the immigration changes would cover Dreamers brought to the U.S. as children, people affected by conflicts or natural disasters in their home countries, farm workers and other essential workers.

The decision from Senate parliamentarian Elizabeth MacDonough deals a setback to reform advocates who have long pushed for Congress to grant legal status to millions of undocumented immigrants who live and work in the U.S.

Senate Majority Leader Chuck Schumer said he is "deeply disappointed" by the ruling.

"Senate Democrats have prepared alternate proposals and will be holding additional meetings with the Senate parliamentarian in the coming days," the New York Democrat said in a statement Sunday. 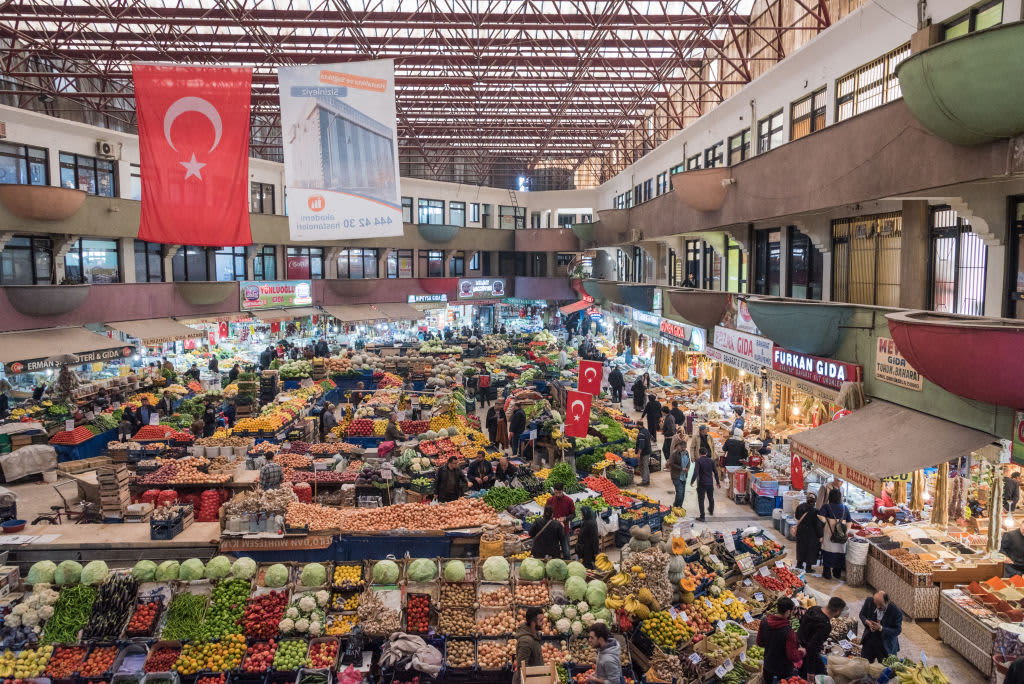 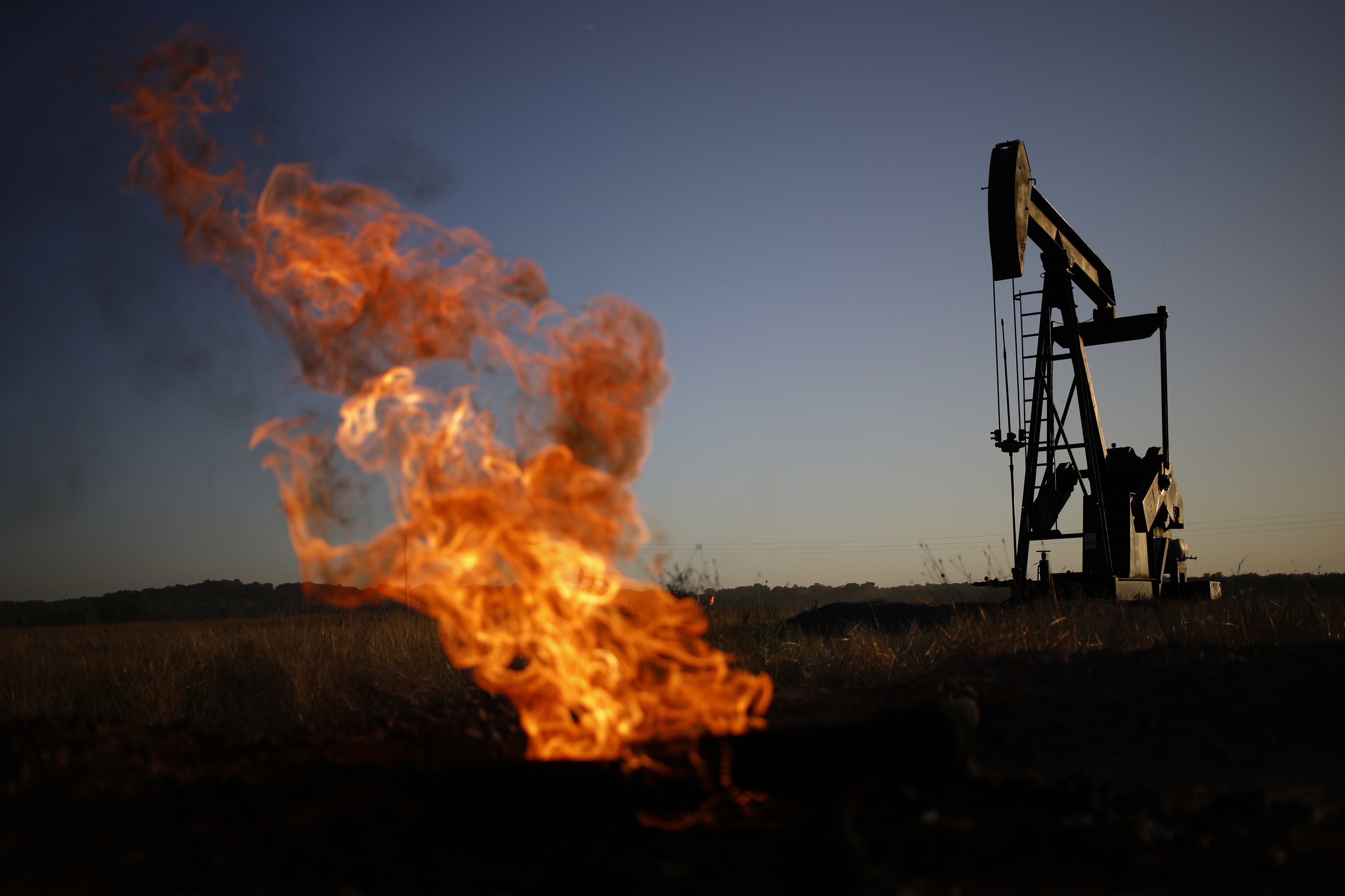 Democrats and Republicans made arguments to the parliamentarian about whether Congress could provide legal status to the immigrants through budget reconciliation legislation. The process allows the Senate to approve bills with a simple majority, but policies have to have a significant long-term effects on the U.S. budget.

Congress has failed for years to pass comprehensive immigration legislation. Democrats, who control an evenly split Senate, may have struggled to win the 10 Republican votes needed to pass reforms through the regular process.

In a statement Sunday, Senate Minority Leader Mitch McConnell called the attempt to include legal status in the bill an "unprecedented gambit."

"It was inappropriate and I'm glad it failed," he said.

The decision brings only the latest twist in the Democratic push to pass a $3.5 trillion spending bill with narrow majorities in both chambers of Congress. The party hopes to approve what it calls the biggest investment in the social safety net in decades, along with a sweeping climate platform, without Republican support.

Last week, a House committee vote raised doubts about whether the party had enough support to include a provision to allow Medicare to negotiate prices directly with drug makers. The proposal is not only expected to reduce prices for consumers, but also save hundreds of billions of dollars that lawmakers can use to offset other spending.