Discovery launched its new streaming service Discovery+ in the U.S. on Monday, hoping to carve out its own unscripted corner of the already crowded streaming space. 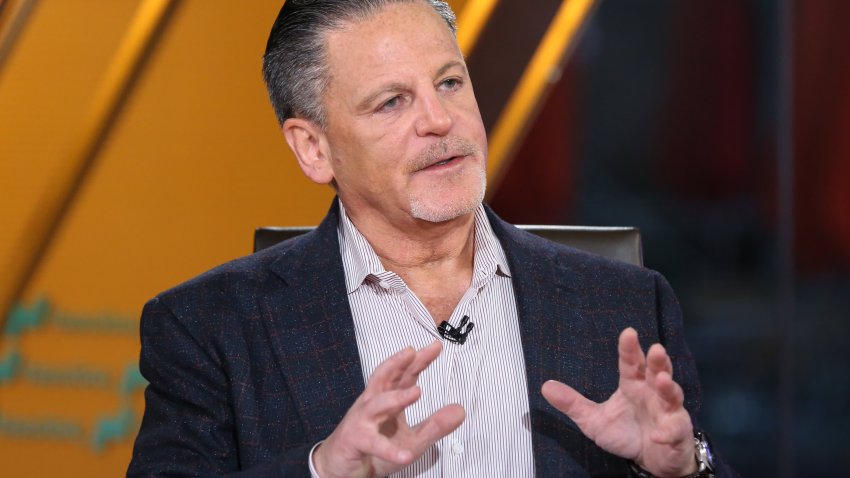 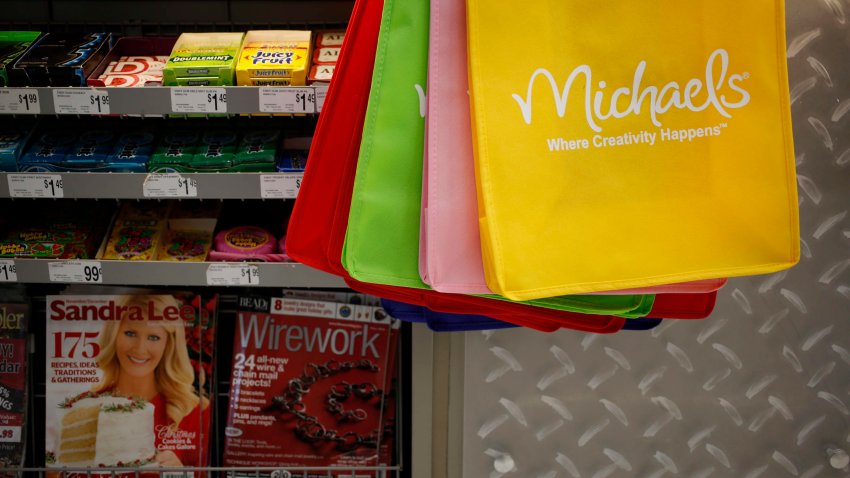 Discovery+, which previously launched in several other countries, dubs itself "the definitive non-fiction, real-life subscription streaming service." Its library includes more than 55,000 episodes of more than 2,500 shows from TV brands including HGTV, Food Network, Animal Planet, TLC, ID and more. It will also offer original series and exclusives, like BBC's "Planet Earth."

The service has a $4.99 monthly ad-supported tier (on par with NBCUniversal's Peacock's premium tier with ads) and a $6.99 monthly ad-free tier (which costs the same as Disney+). It's also working with Verizon to give 55 million customers up to 12 months of Discovery+ for free, depending on their plan. Other competitors include AT&T's HBO Max, which costs $14.99 a month, and Netflix, which has a standard plan costing $13.99 in the U.S.

"Our No. 1 goal was to be available on every platform in America," Discovery President and CEO David Zaslav said Monday on CNBC's "Squawk Alley."

He added that he believes the service is differentiated from its existing peers.

"We believe that we'll let the rest of that group fight out scripted series and scripted movies, but we have a great lane in the U.S. and around the world, and that lane is we have great content that people love: '90 Day Fiance' Chip and Joanna Gaines, Oprah Winfrey," he said. "And we're completely differentiated."

He said that makes the service a complement to popular existing services.

"We're a great companion to Disney and Netflix," he said. "If you have Disney or Netflix, you have two great products, but we're completely different and we go really well with them."

Zaslav wouldn't share projections for how much the company expects subscribers to grow in the next year.

"We think ... that we can be very, very big," he said. "That's our bet, we're putting a lot of resources behind it, and over the next couple of quarters we'll be reporting out our numbers and then we'll be projecting out how big big really is."